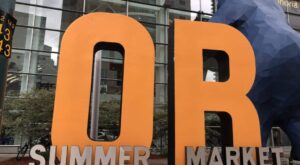 With a five-year contract with Denver expiring and the cost of doing business rising in the Mile High City, the trade show is headed back to Salt Lake City, despite the lack of progress there for public lands protections. 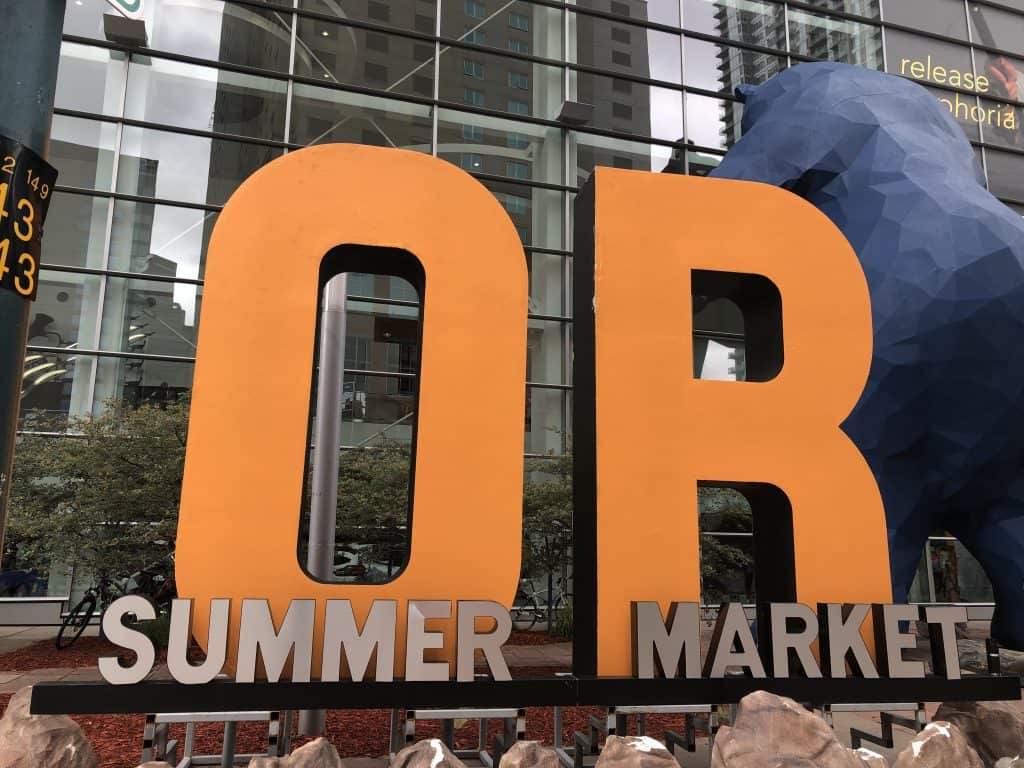 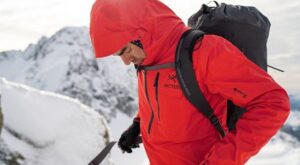 The Vancouver-based brand closed a Cherry Creek location in January. It will join a stretch in RiNo with Patagonia and Burton. 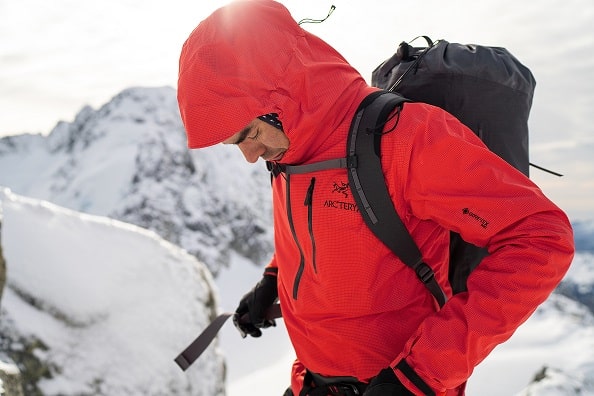 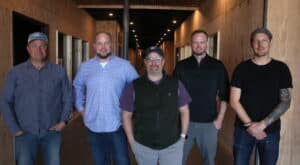 Some of the 200 tenants displaced when the Adams County facility closed last year landed at a coworking space opened by Denver-based Thrive Workplace. 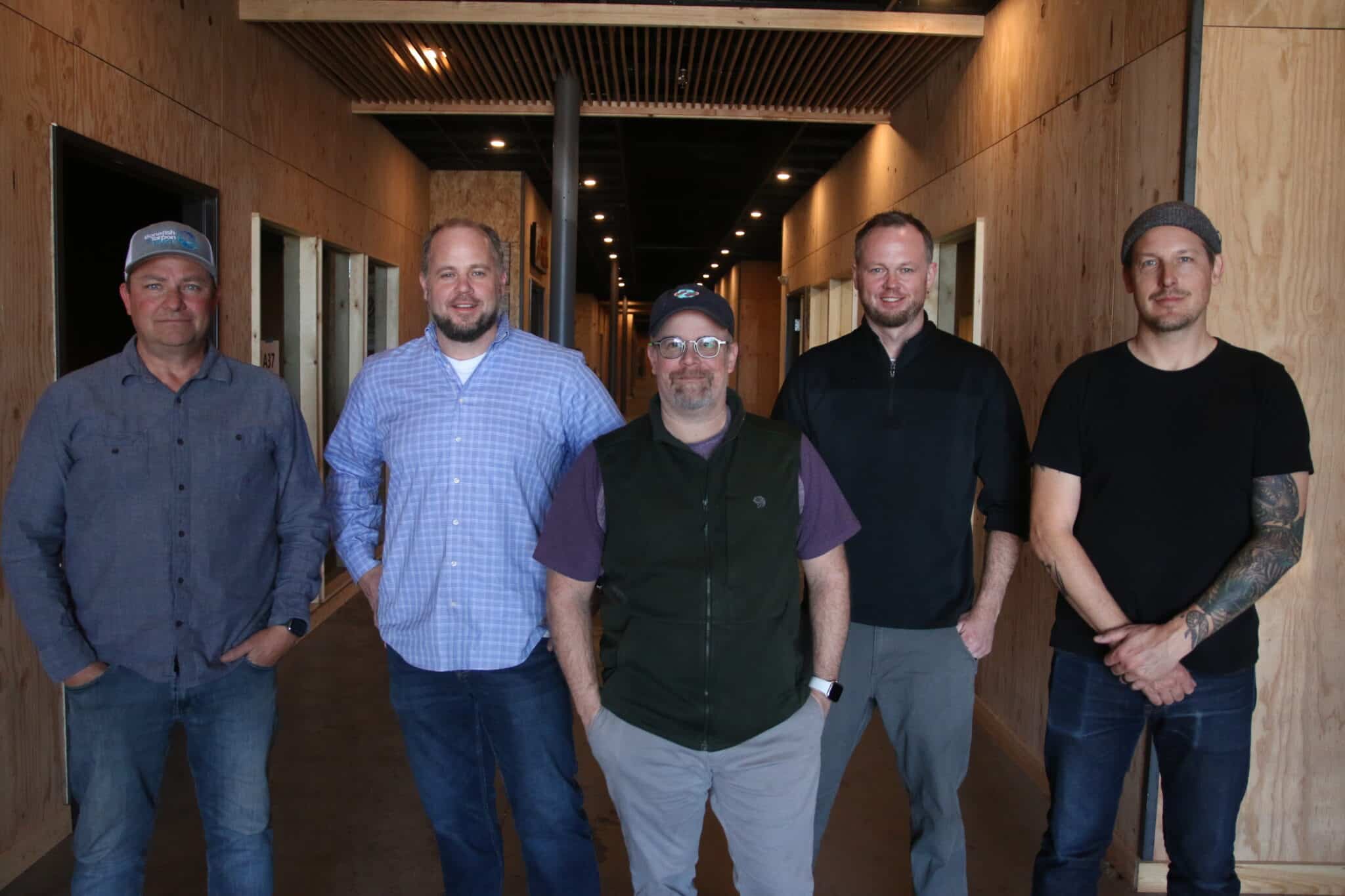 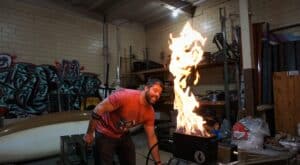 Joshua Thurmond started building LavaBoxes in his garage in 2020. He has sold 4,000 of his Tabletop Vol-CAN-nos and uses a warehouse in Globeville. 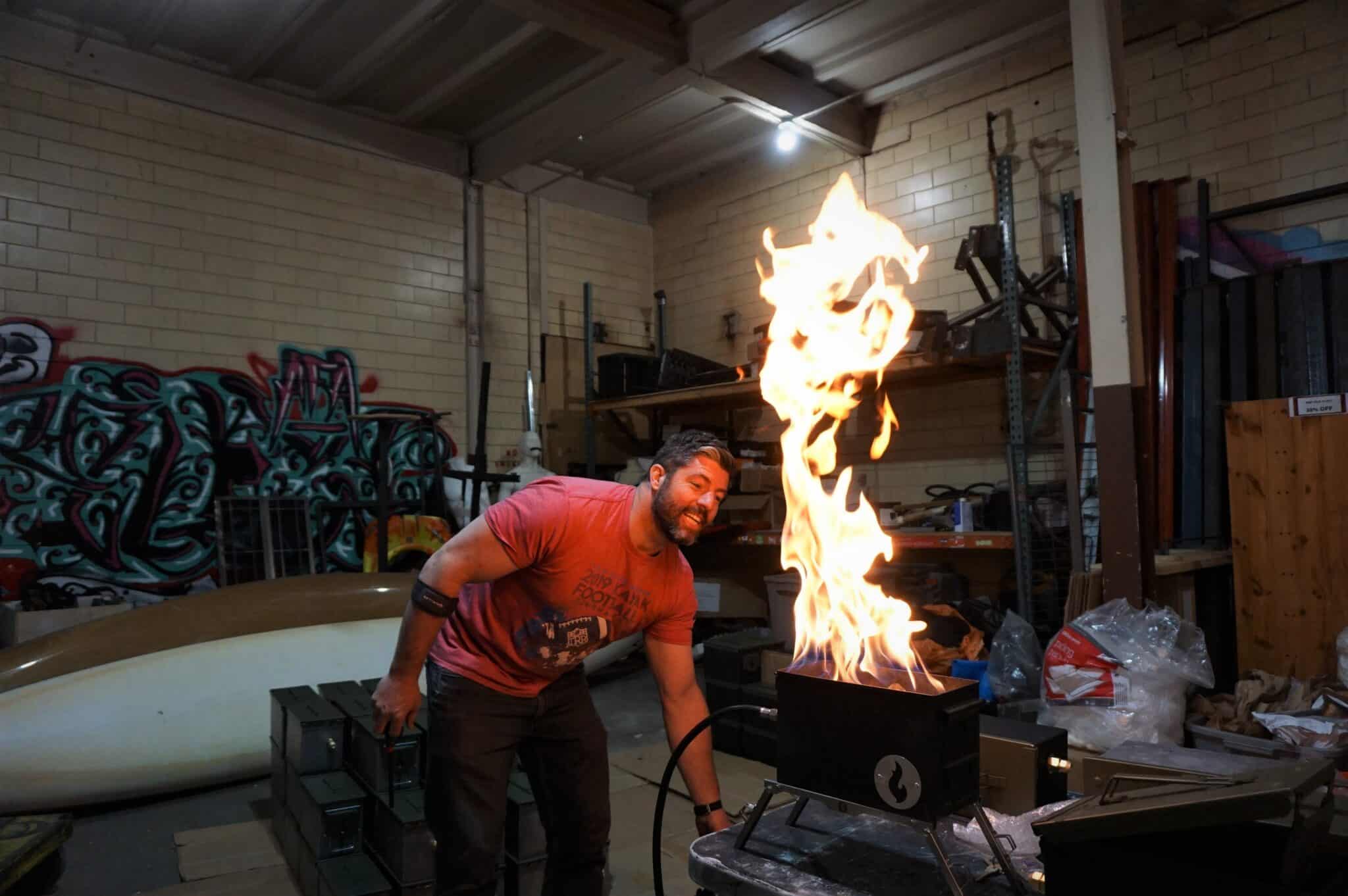 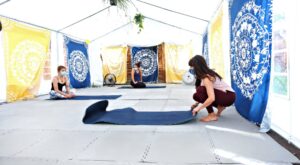 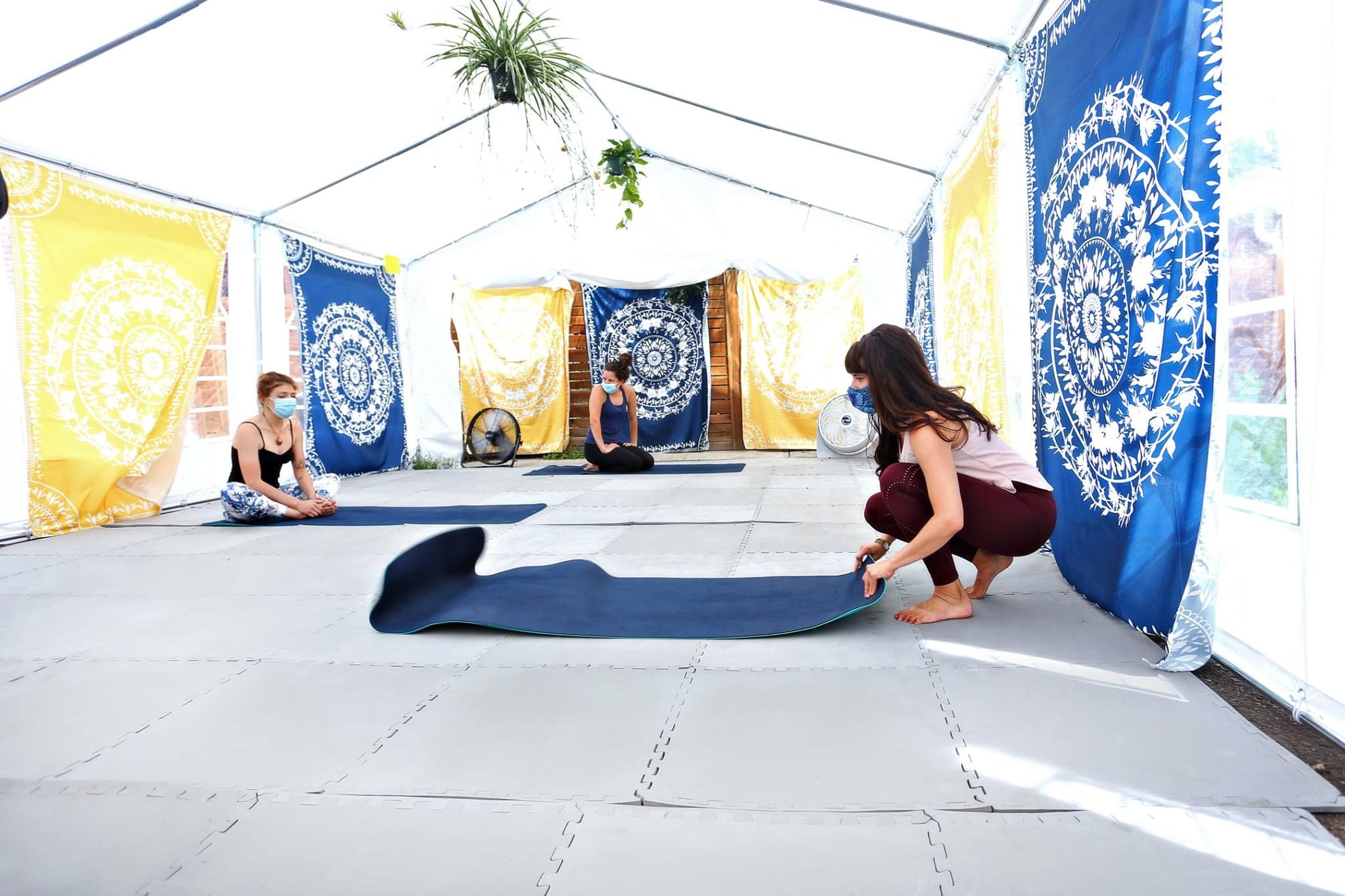 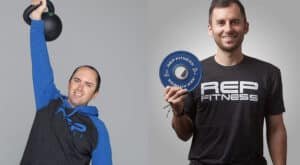 Rep Fitness saw its revenue skyrocket during the pandemic, but “there’s a lot of other ways we can grow that don’t rely on COVID,” said a co-founder. 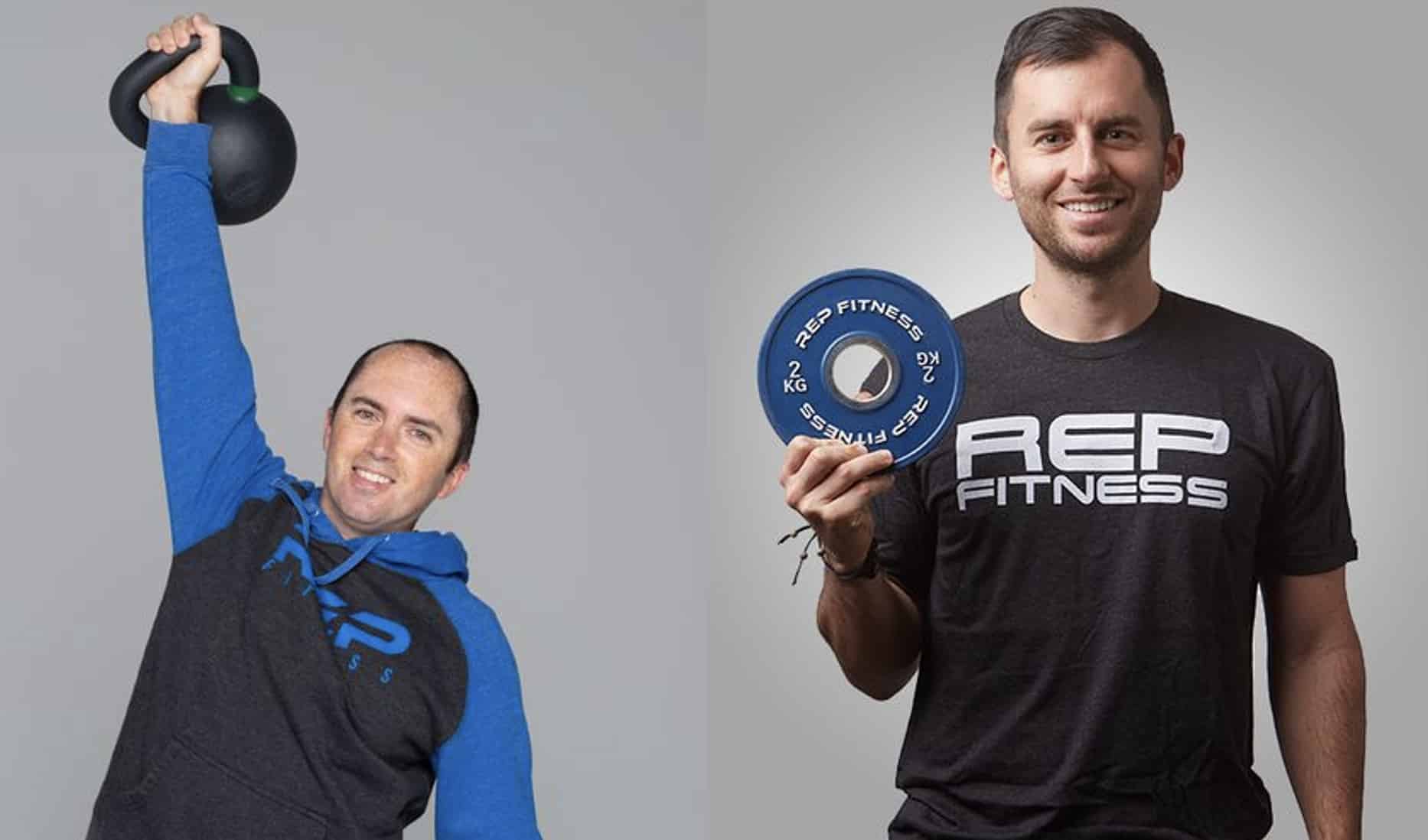 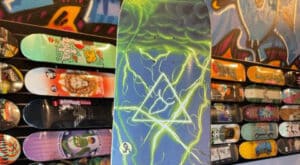 The company operates a skateboard manufacturing business, as well as a skateshop on Weaver Park Road. 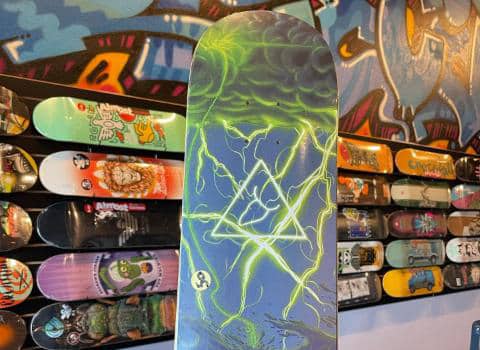 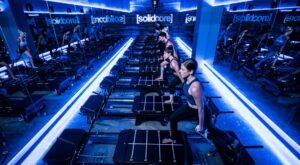 “We try not to leave a studio alone when we enter a new market,” a company executive said of opening a sister studio in LoHi. 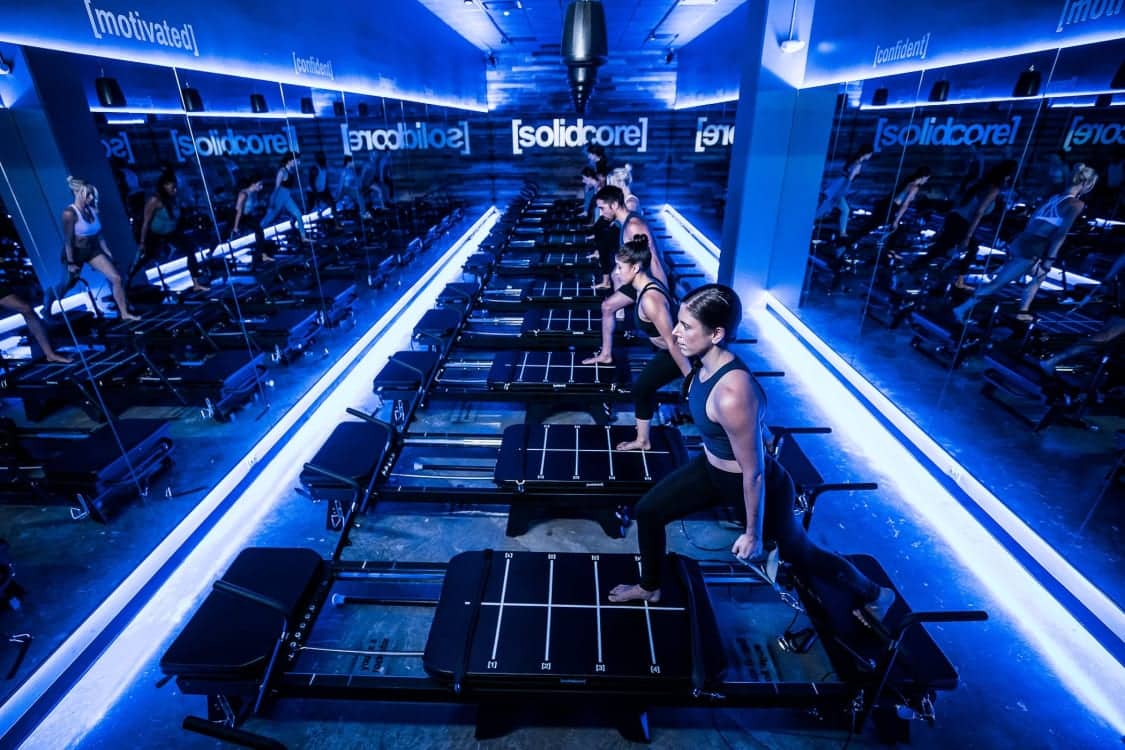 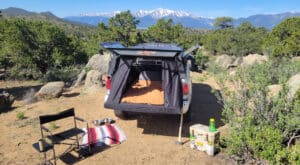 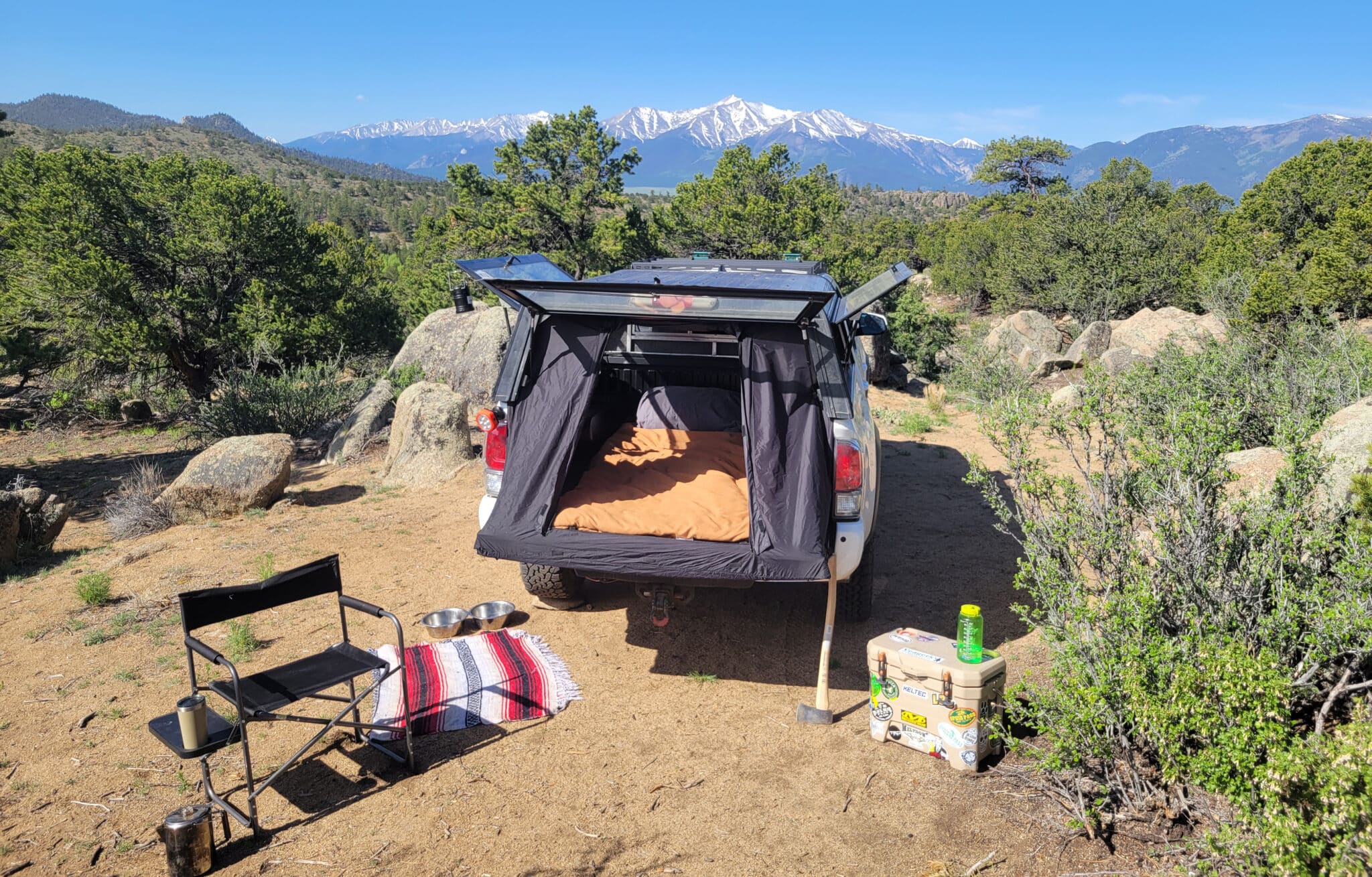 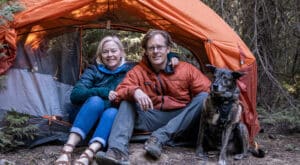 The Dyrt, which launched in 2015, has crowd-sourced more than 4 million photos, reviews and tips of 44,000 campgrounds around the country. 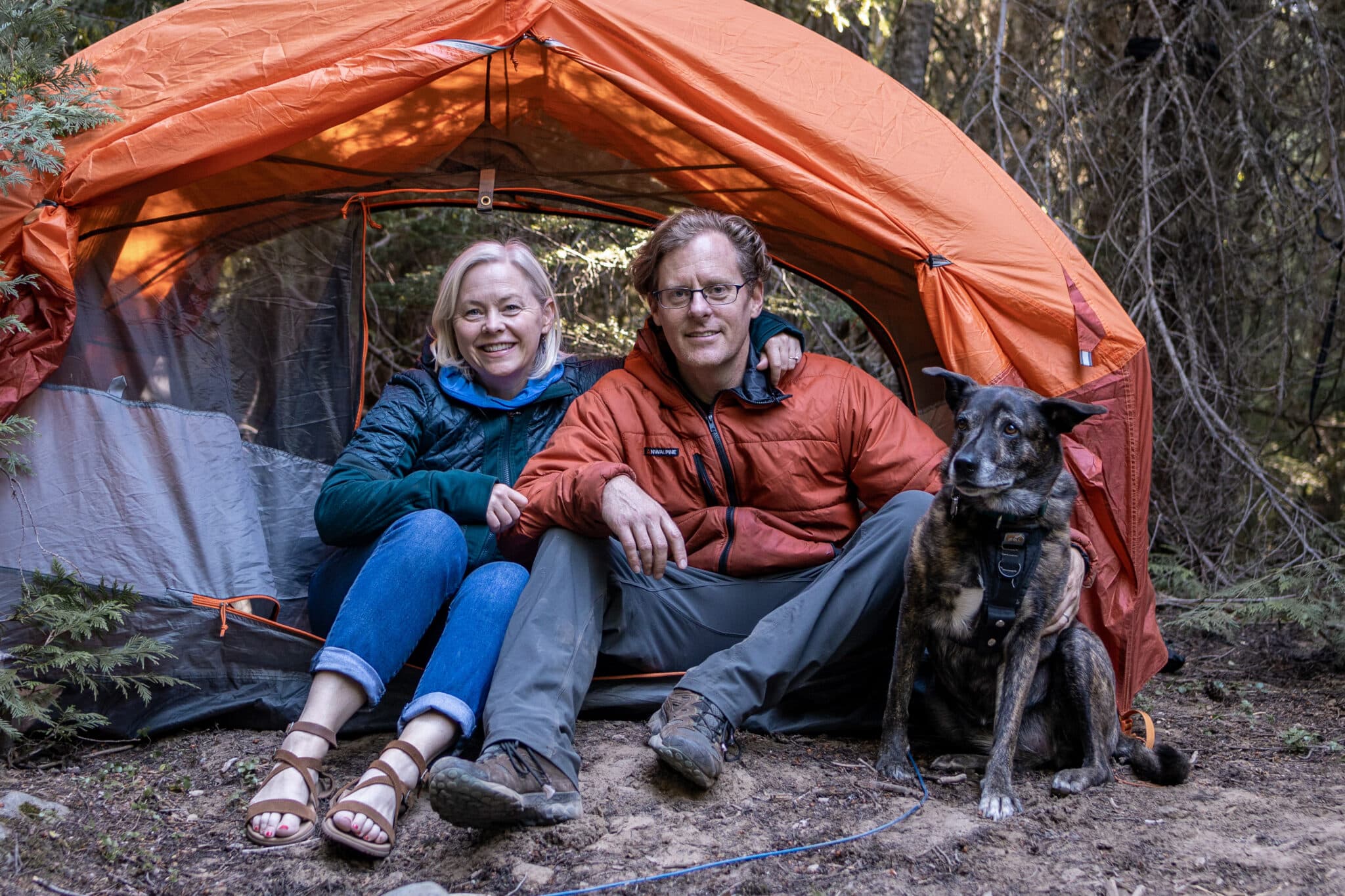