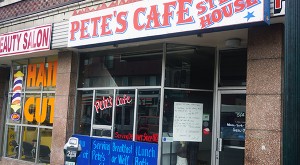 Pete’s Café and Steakhouse closed at the end of February after almost a half-century at 514 E. Colfax Ave. 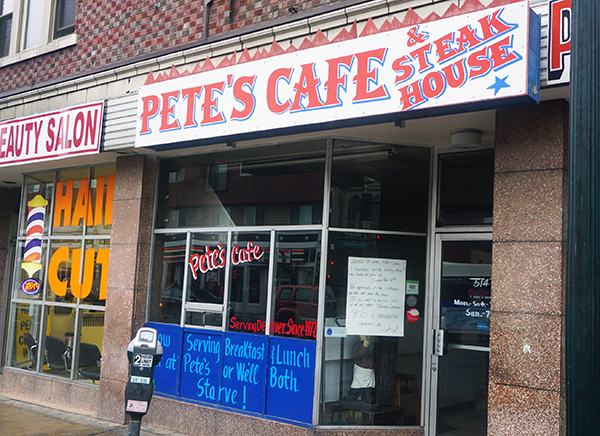 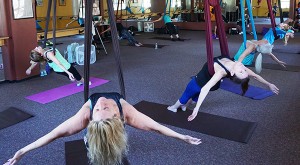 Now open in Evergreen: a studio that practices a discipline where students perform yoga poses while suspended in the air from a cloth hammock. 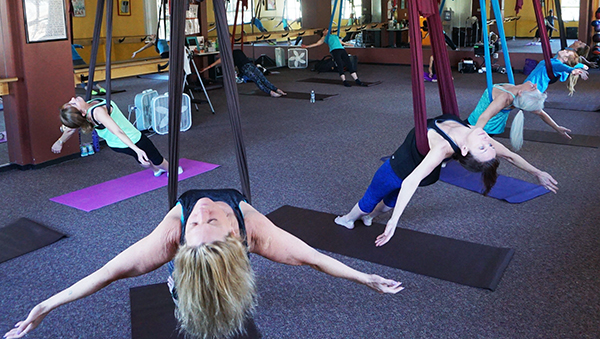 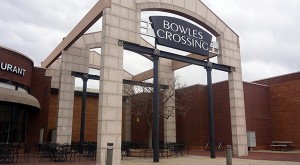 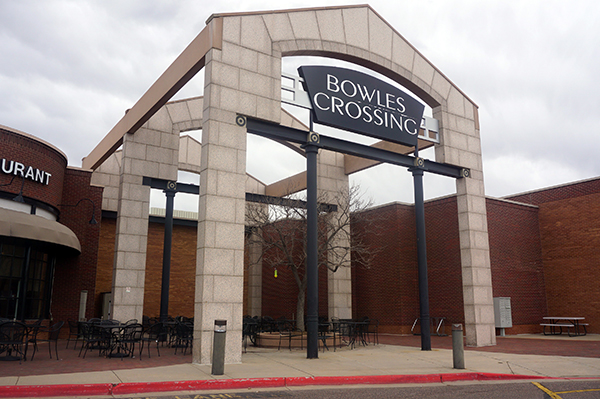 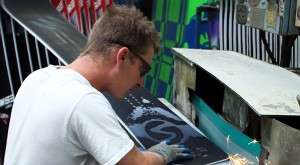 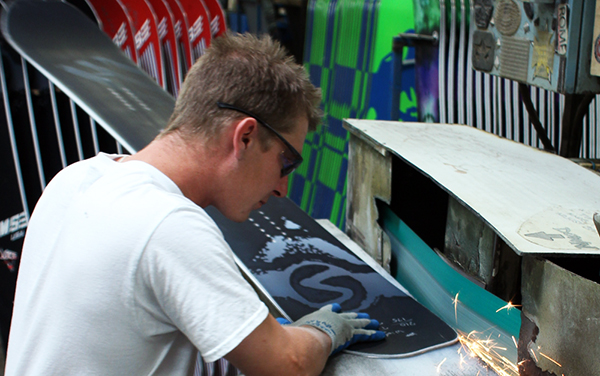 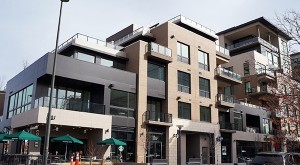 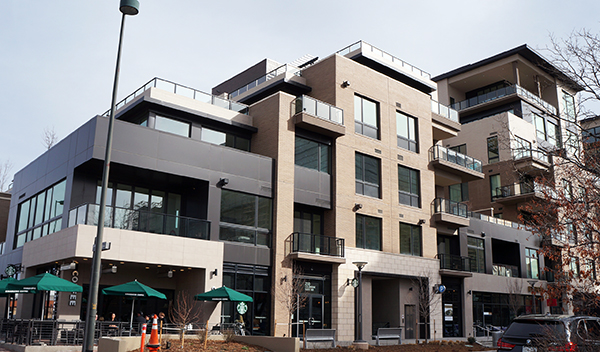 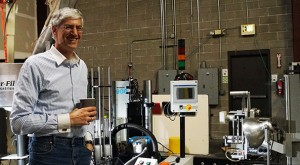 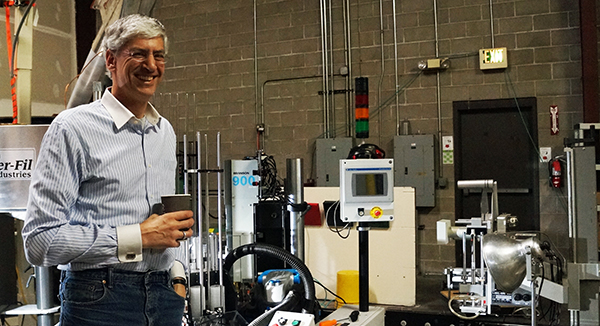 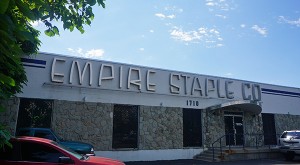 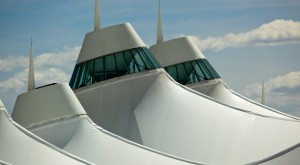 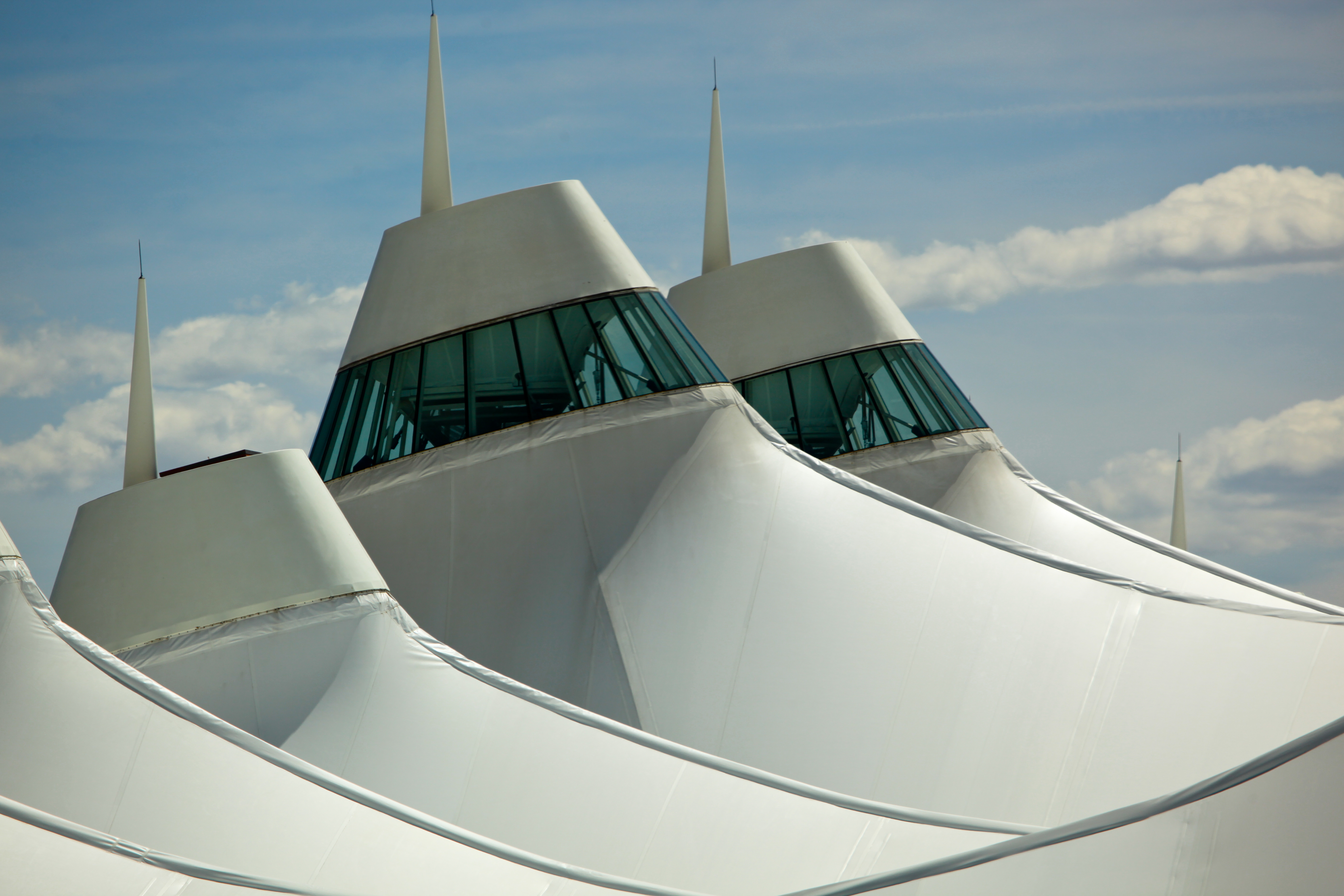 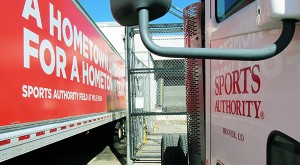 Shutting Kalamath Street location will cost 72 jobs. The struggling retailer already announced it will close the Sports Castle on Broadway.