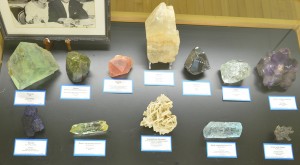 The school’s Geology Museum in Golden needed two vans and 150 boxes to transport a valuable donation of gems, minerals and meteorites. 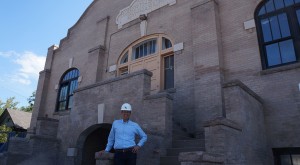 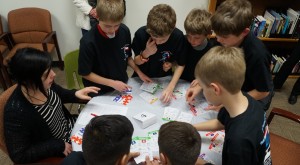 A U.S. geography card game for kids — which is played in tournaments around D.C. — got some table time in a Lakewood school on Tuesday. 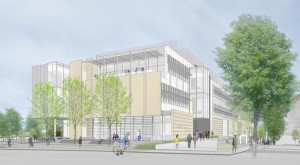 To test aerospace technology made from increasingly popular 3-D printers, the Colorado School of Mines is opening a new lab, with help from a recent state grant and a group of big-name corporate partners. 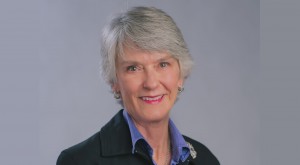 After helping bring in a $5.5 million gift from J.P. Morgan, a CU Denver director is hoping to build the school’s relationship with its alumni and hopefully bring in more individual donations. 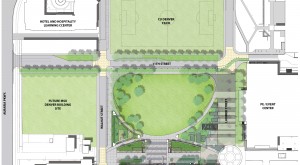 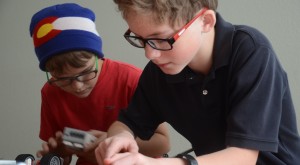 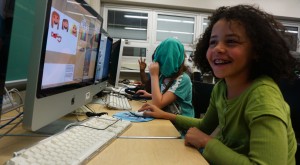 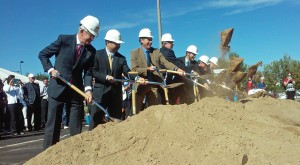