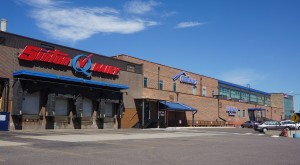 A diverse and meaty pipeline this week with lots of office expansions and some investment sales.

More than $5.3 million worth of apartments and industrial space is sold, and a company leases more than 30,000 square feet in Littleton.