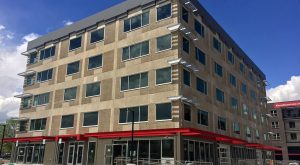 A coworking concept that launched a shared office in Louisville last year has leased 10,300 square feet off of West Colfax Avenue for its second location. 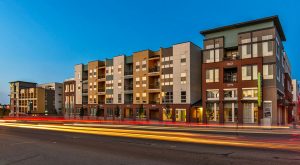 A real estate investment company nabbed a year-old, 306-unit complex just south of the Hampden Bypass in Englewood for $78.3 million on April 27. 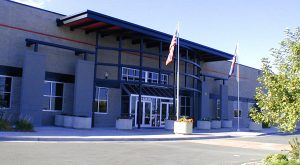 A gym chain plans to invest $5 million to turn the defunct retailer’s former office building into a massive climbing center with 50-foot ceilings. 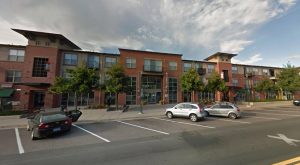 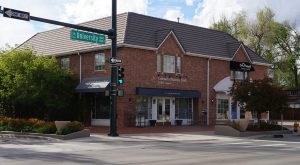 The Colorado Business Bank property on the northwest corner of Third Avenue and University Boulevard, along the neighborhood border with Country Club, traded April 19. 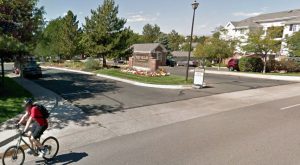 A California real estate company shelled out $65 million for a 14-building apartment complex on the southeast corner of East Arapahoe Road and South Holly Street in Centennial. 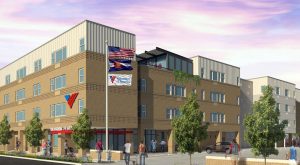 The latest round of CHFA tax credit awards is giving a boost to projects that would add more than 700 apartments to the Denver metro area. 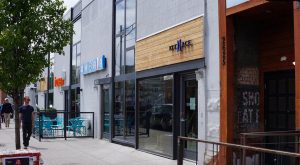 A clothing company started by the wife and son of Lululemon’s founder said Wednesday it is closing all stores in the United States, the United Kingdom and Australia. 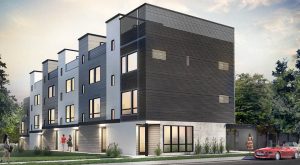 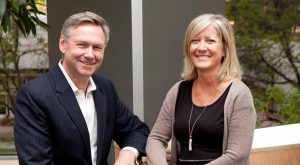 One found and leased the space, while the other made sure that each cardboard box ended up on the right desk, ready to unpack.