The foundation paid a pretty penny for 30 parking spaces across the street from the facility, with no immediate plans for development. 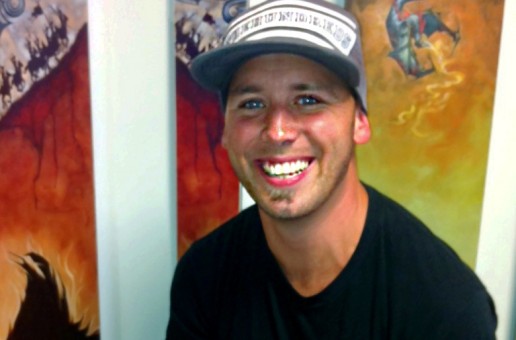 A Golden-based developer plans to build more than 400 residential units in an industrial area adjacent to the railroad tracks at the eastern edge of the neighborhood.

The Denver-based real estate firm has absorbed its second property manager this year. 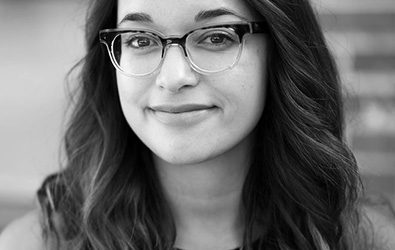 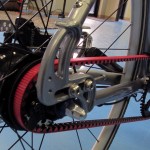 One of the few apartment complexes in Highlands that accepts Section 8 vouchers sold last week. 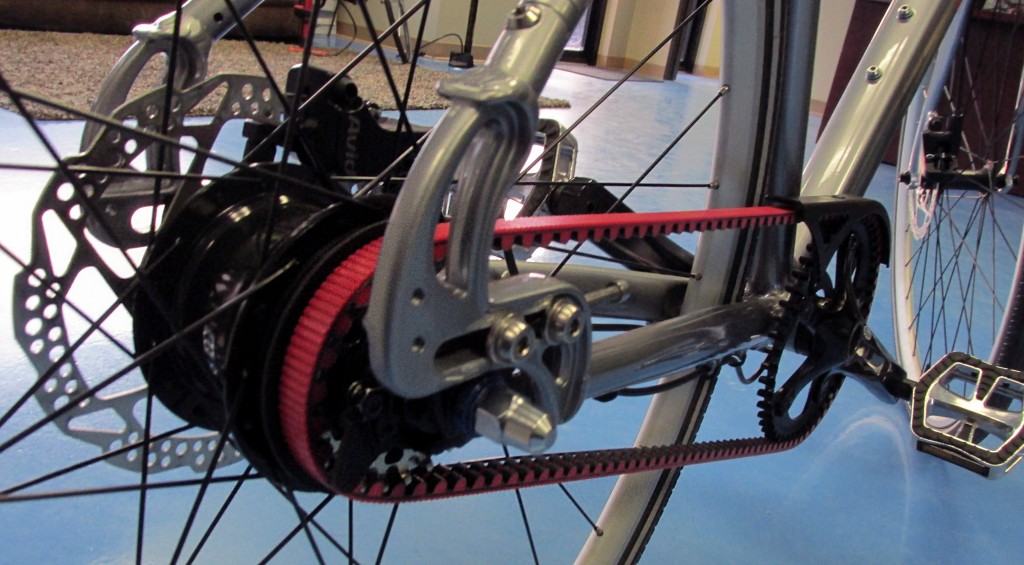 New owners have acquired the three-story office and retail property on California Street as a long-term investment. 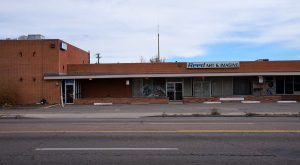