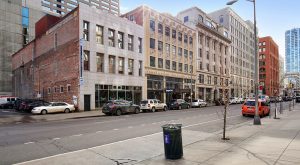 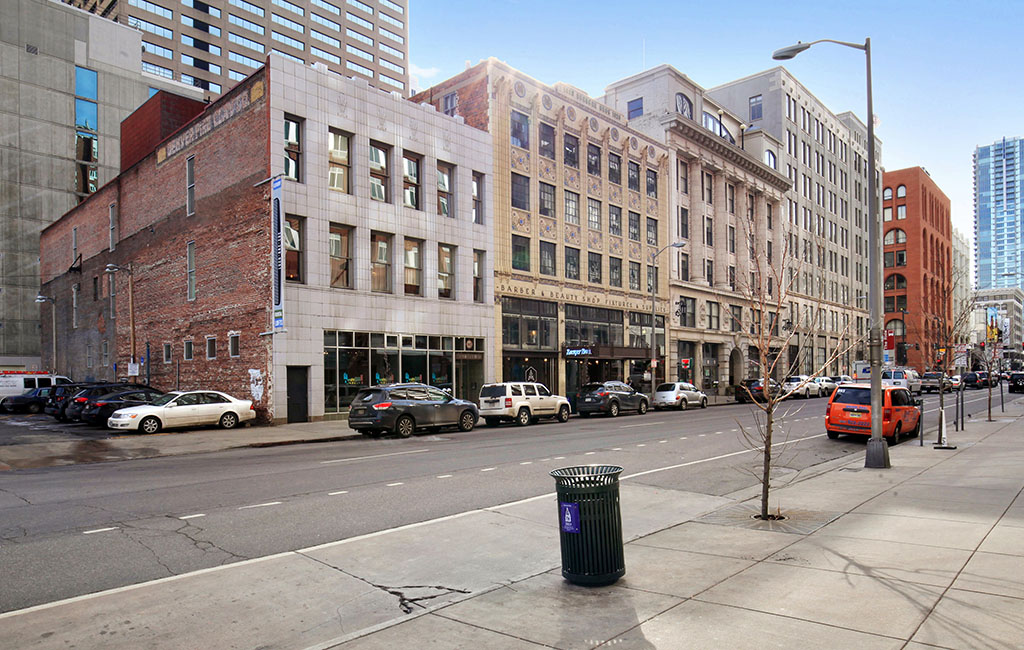 A local excavation company claims it wasn’t warned about site problems before signing with a general contractor led by Rockies co-owner Linda Alvarado. 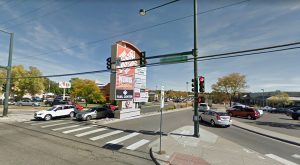 The 330,000-square-foot mall, which is anchored by The Home Depot and King Soopers, marks the company’s second mall investment in the Denver area. 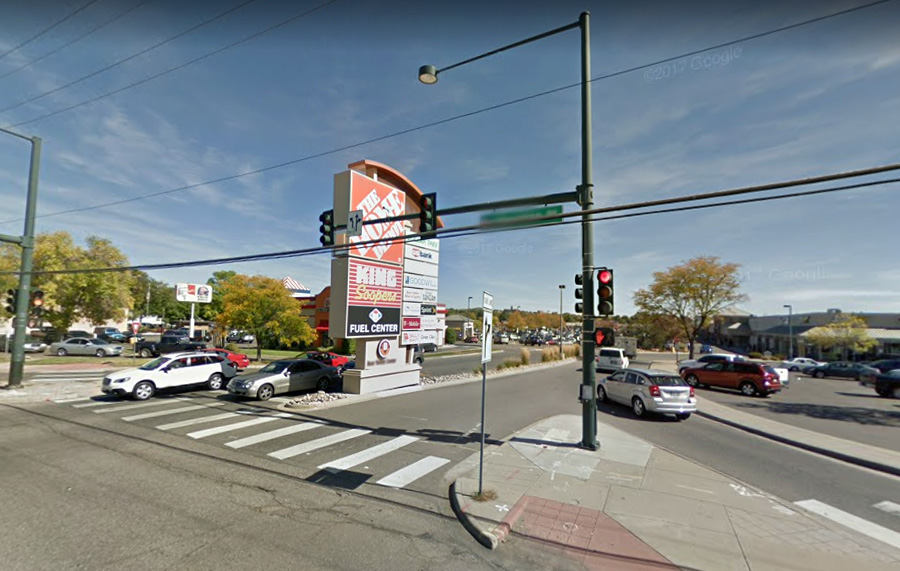 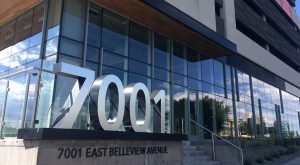 The money transfer giant is close to a lease for a massive new office and quietly has put up its suburban campus for sale. 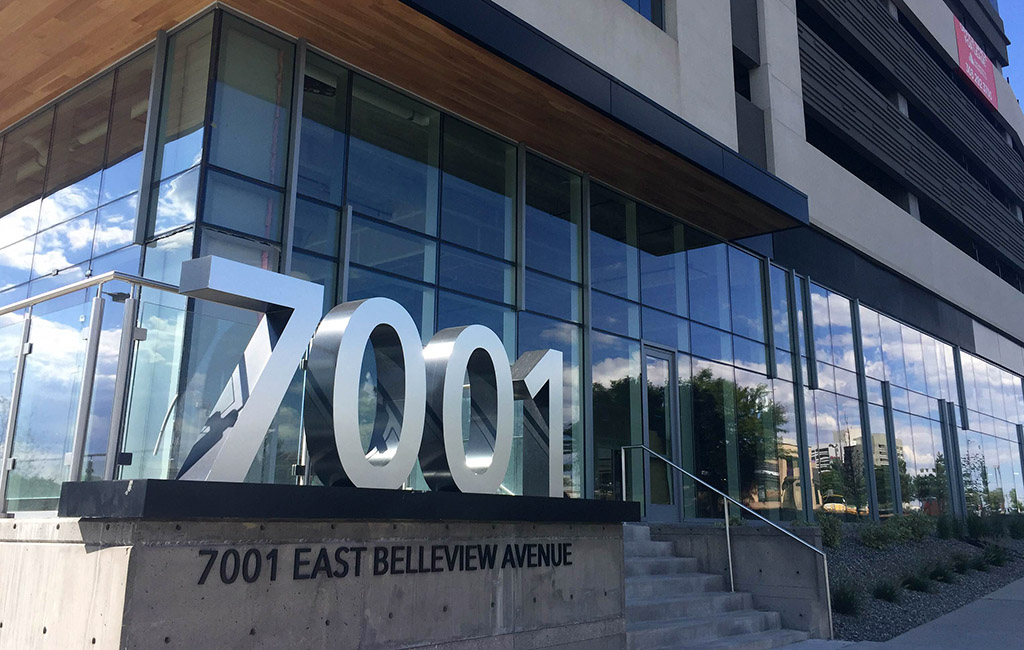 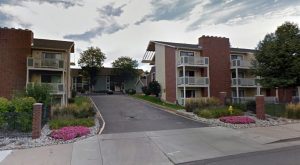 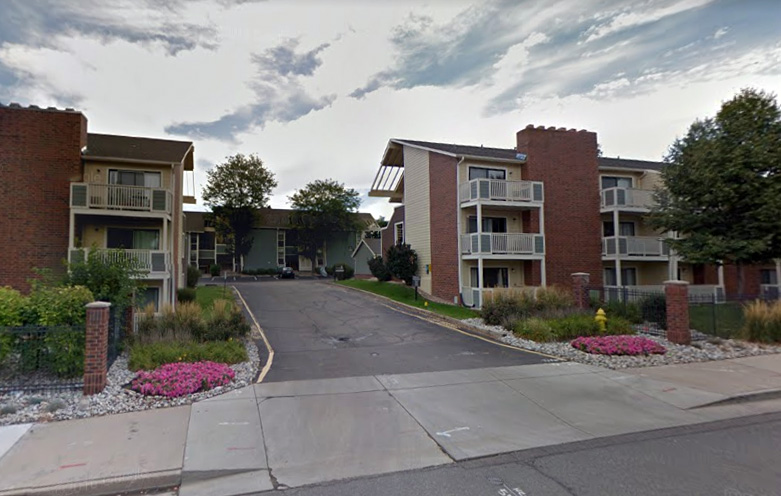 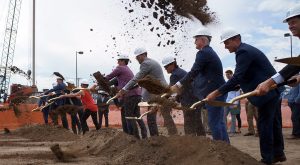 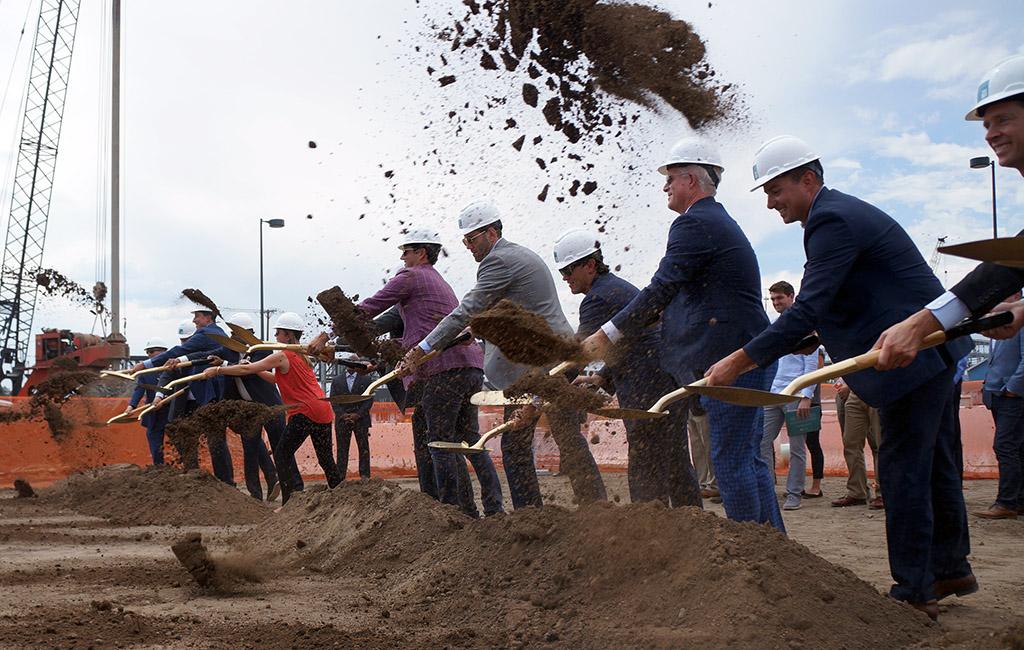 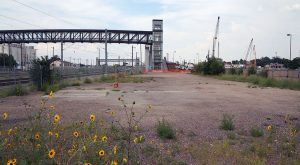 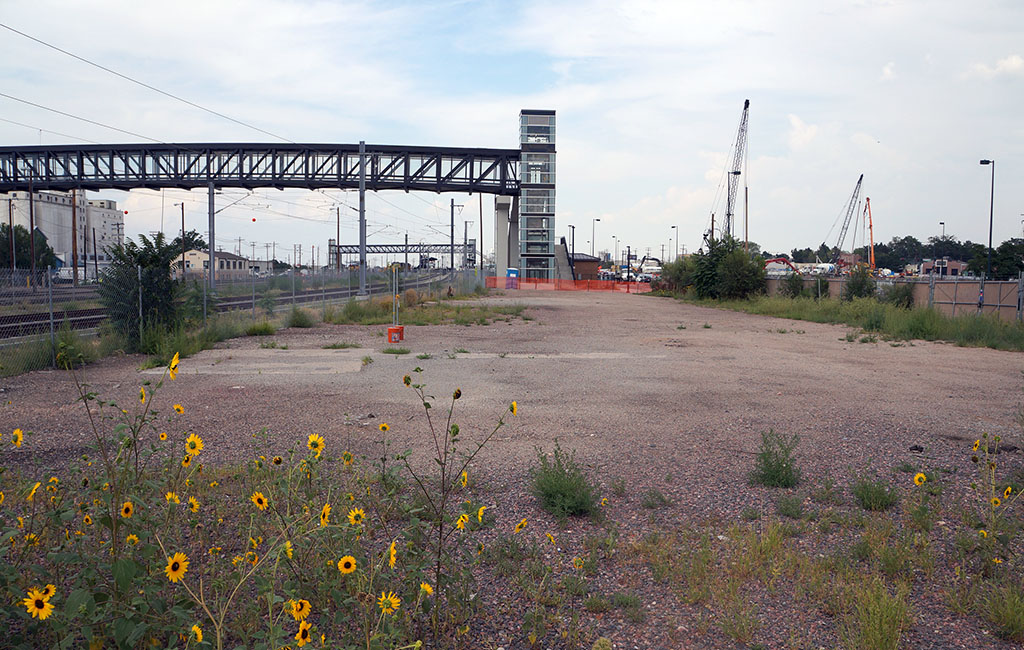 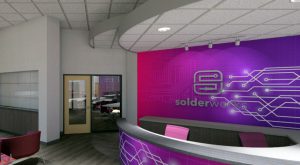 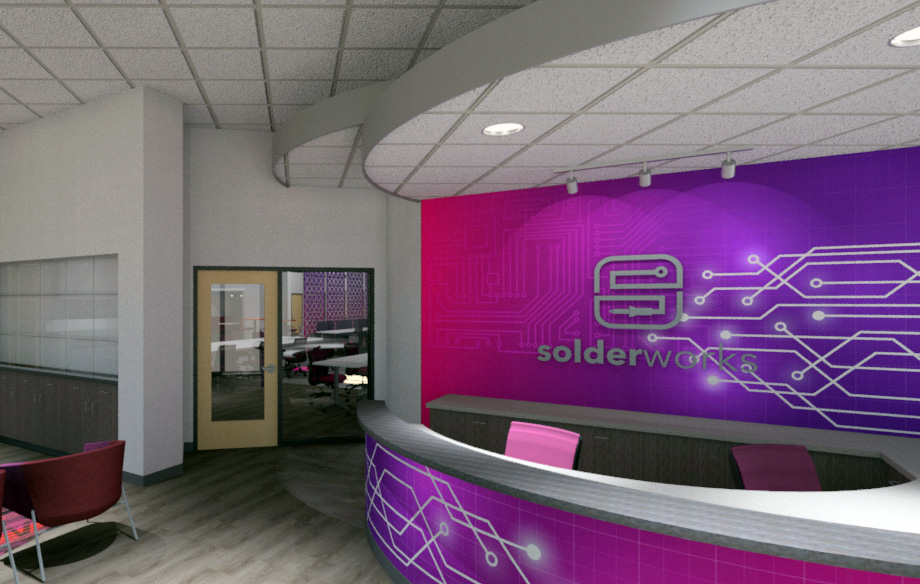