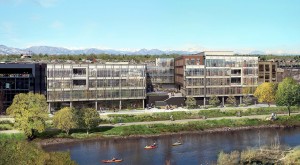 A software company with Midwest roots has leased space in Riverview, leaving just one vacancy in the under-construction office project. 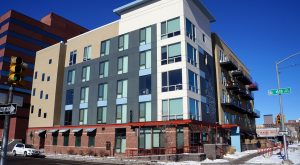 A California real estate investment firm has purchased a 57-unit complex on the corner of Logan Street and Sixth Avenue. 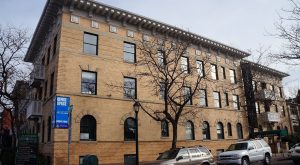 A four-story building near Cheesman Park was bought by the owner of a company based out of and office there. 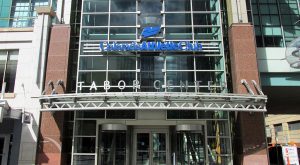 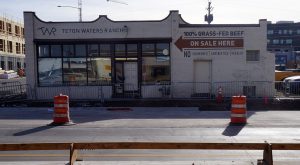 The new Englewood-based owner of a corner lot wants to add another hotel to the booming neighborhood. 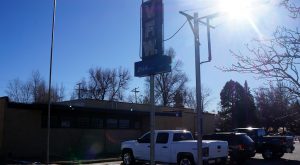 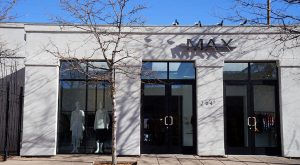 The owners of a clothing retailer have sold their property for a 250 percent return on the price they paid in 2010. 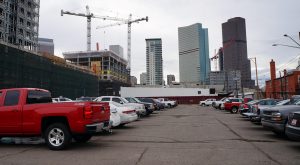 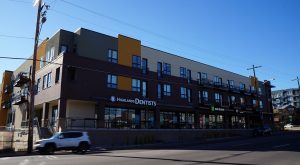 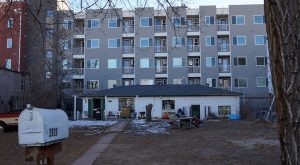