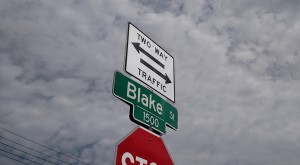 The road that shoots traffic from 38th and Downing into LoDo will soon run both directions. 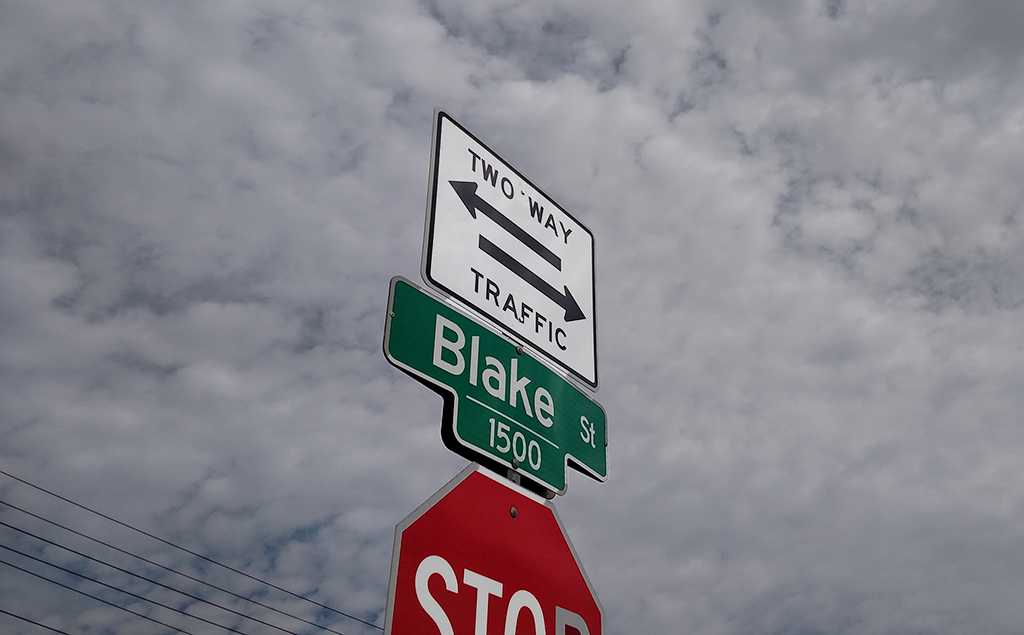 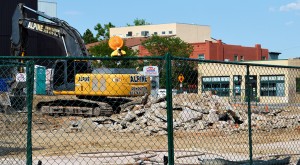 The former Dickinson Plaza retail center was demolished earlier this month to make way for one of several planned Denver apartment complexes. 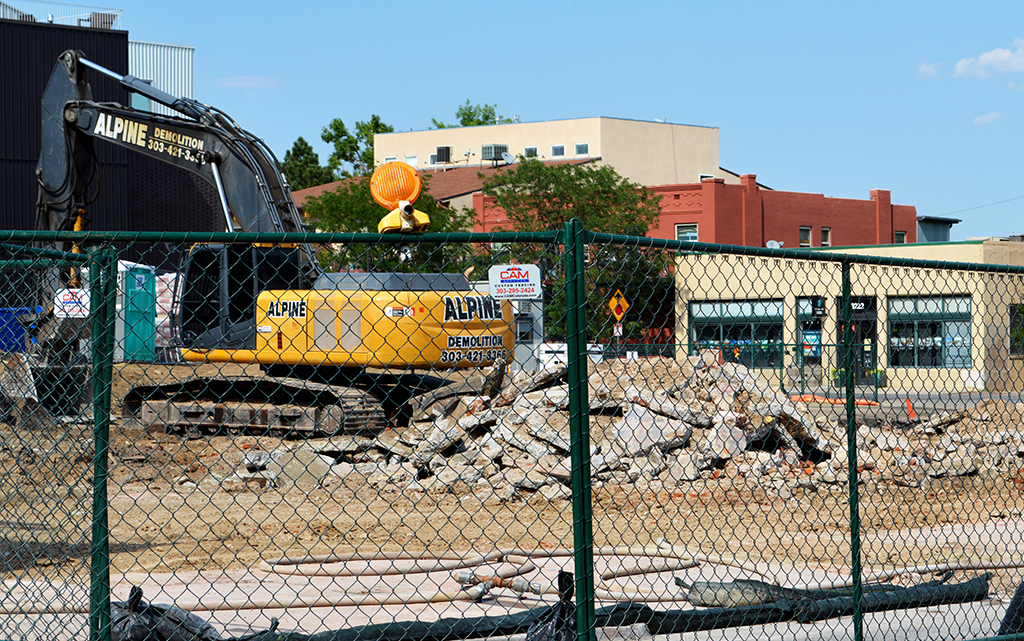 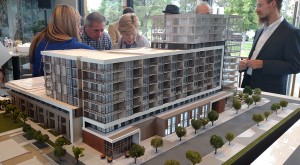 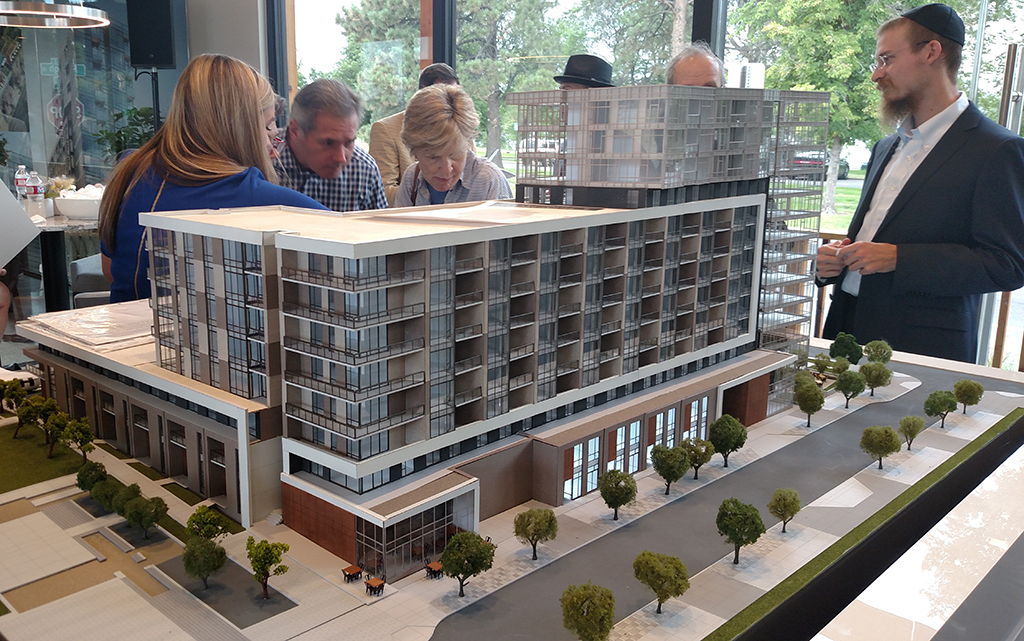 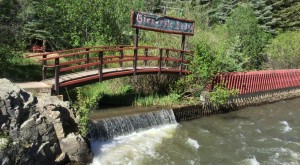 The 123-acre Glen-Isle Resort, which closed a few years ago and sits along 285 in Bailey, hit the market in July. 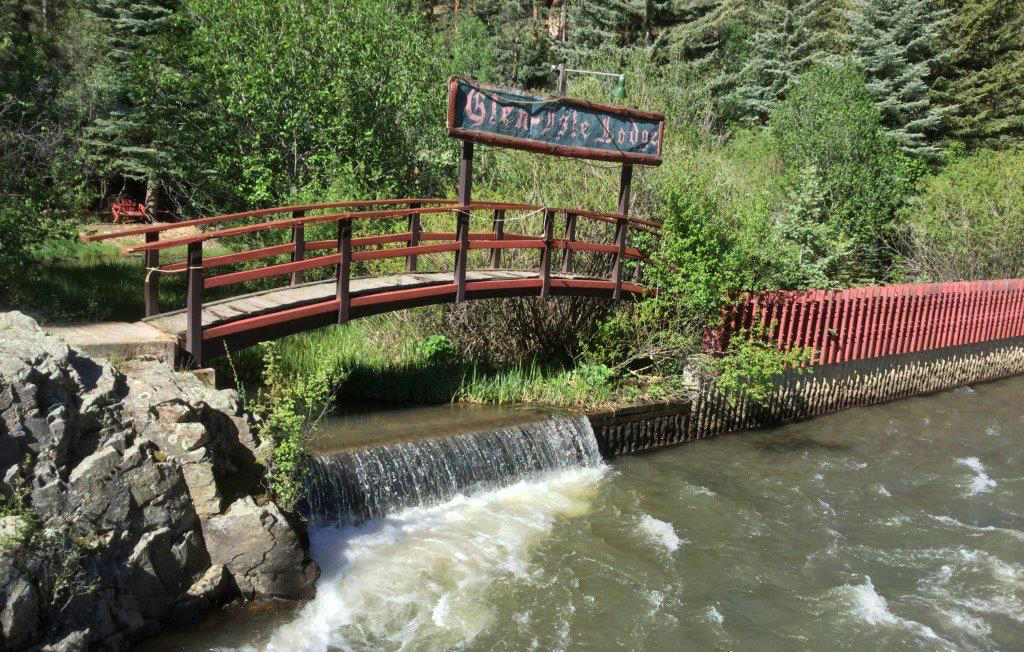 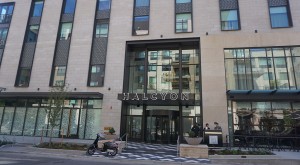 Cherry Creek’s newest hotel handed out its first room keys over the weekend. 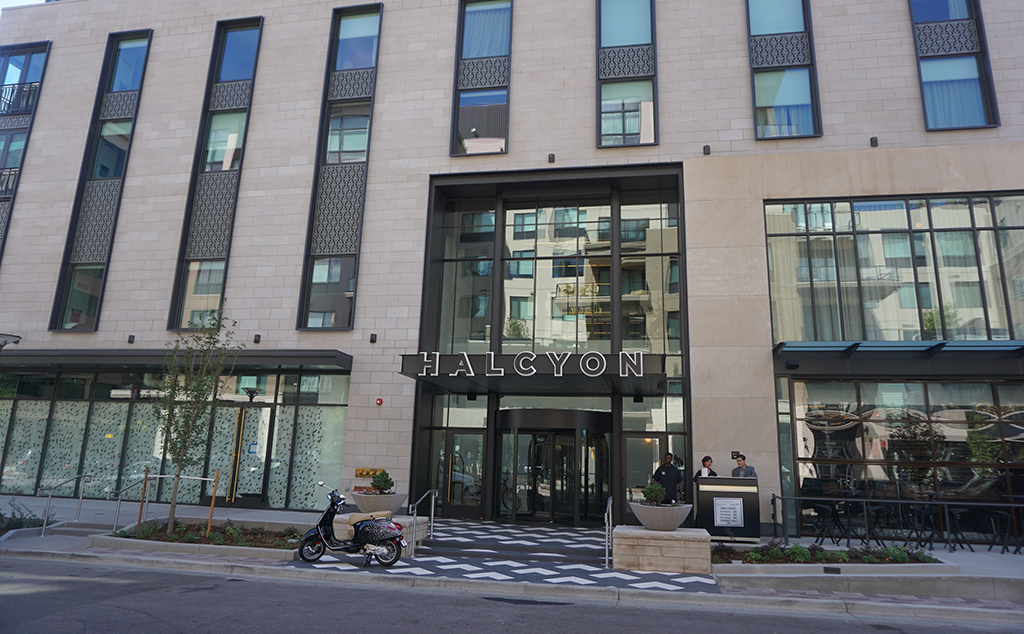 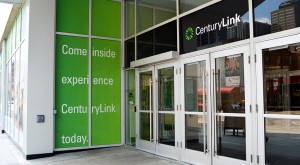 The telecom giant is hopping three blocks over for a new downtown retail store, after closing a shop earlier this month. 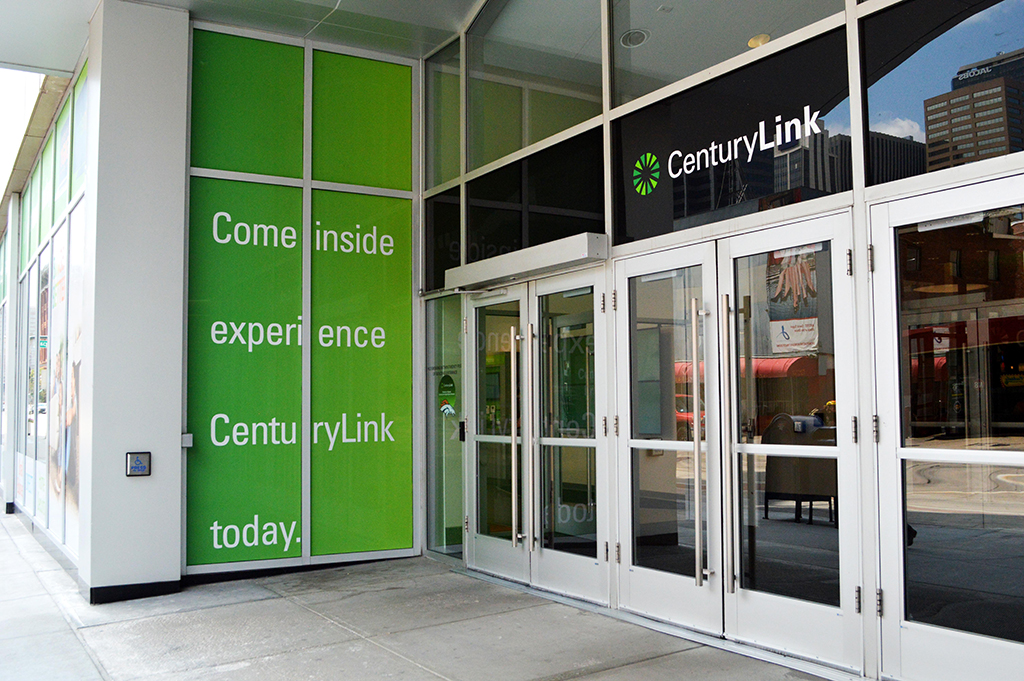 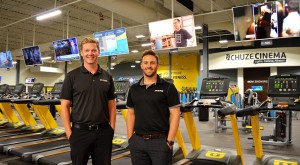 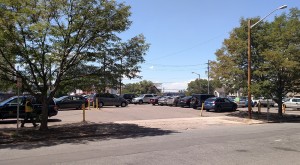 A surface lot in the booming Golden Triangle has changed hands, and the seller raked in twice what it paid four years ago. 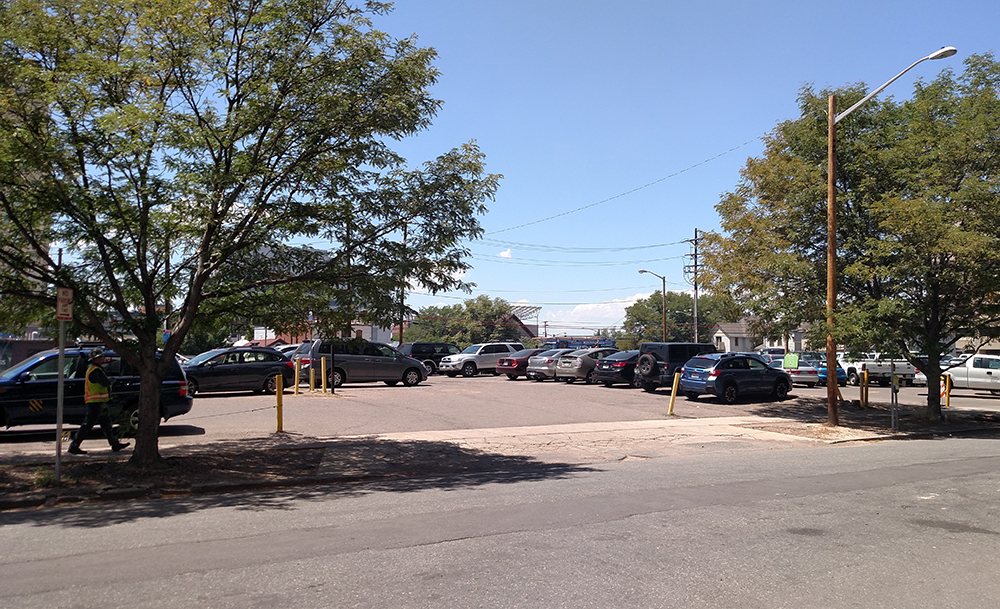 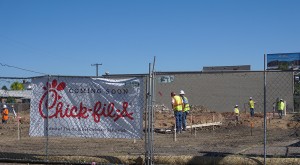 The new location will be a 4,580-square-foot diner with a drive-thru window and outdoor seating at the corner of Dartmouth and S. Broadway. 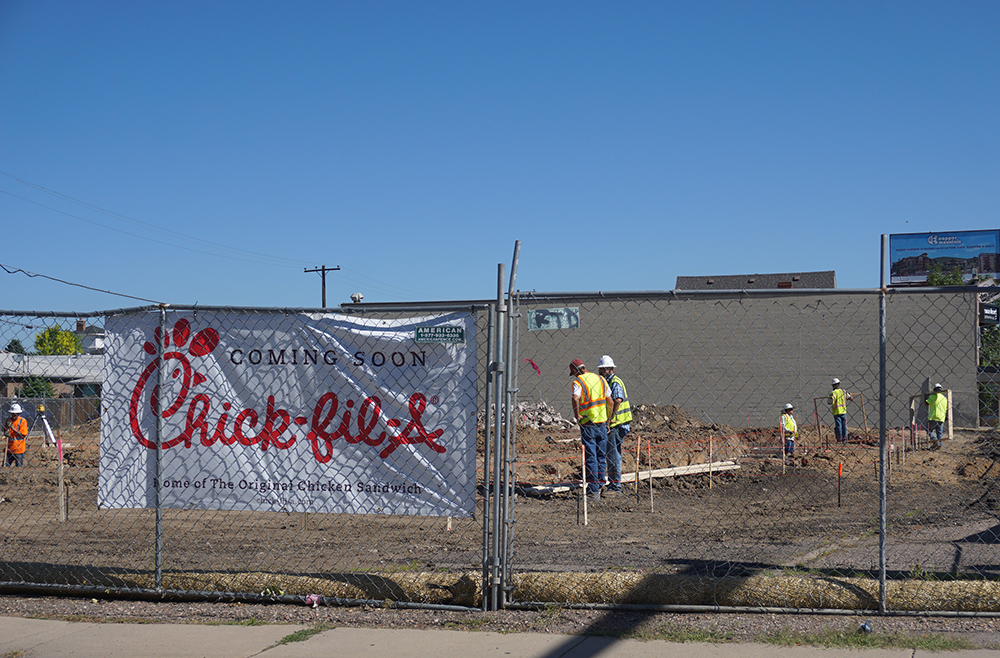 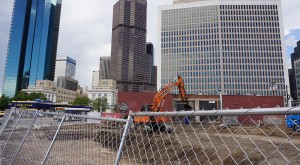 The Colorado Coalition for the Homeless has cleared a former bank building site at 2075 Broadway to make way for an affordable housing building. 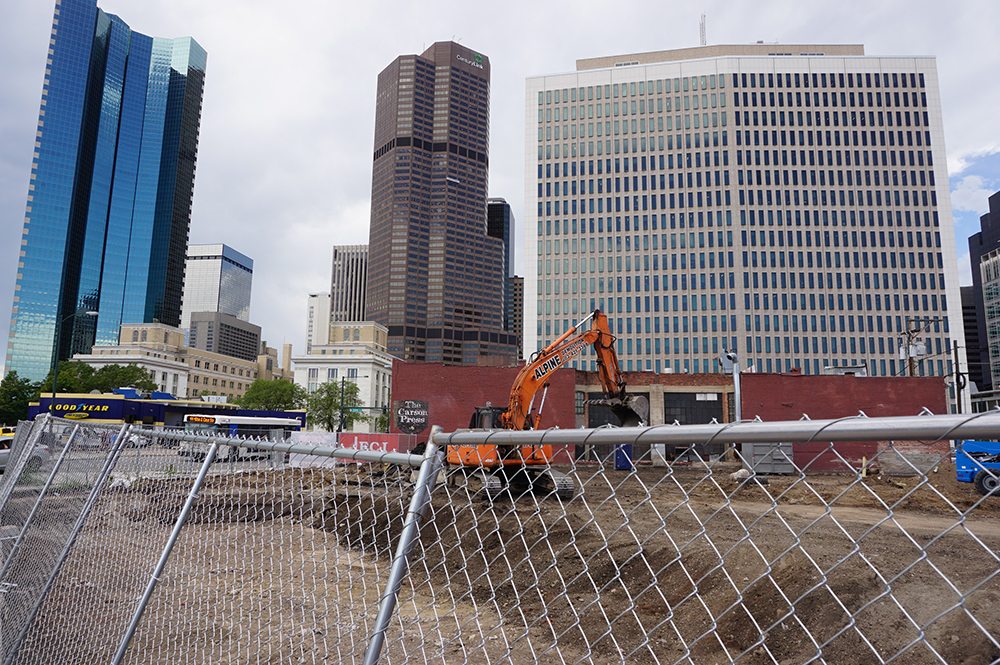