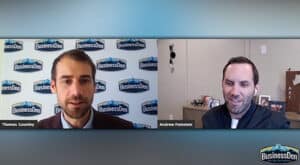 BusinessDen is talking with local business owners about what they’re experiencing, how they’re addressing challenges and their outlook for the future. 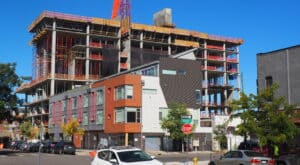 The 410-unit apartment building that will be the tallest structure in Arapahoe Square is up to floor eight. It will ultimately top out at 22 stories. 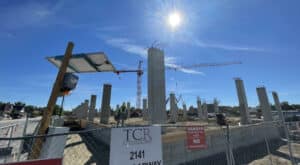 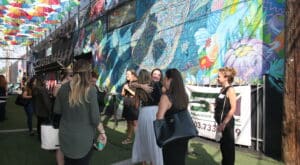 The women’s networking event made its post-shutdown return on Wednesday. 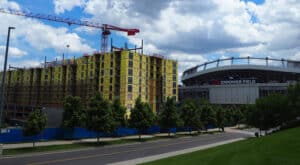 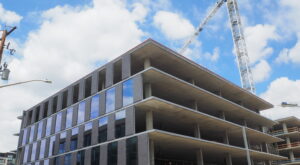 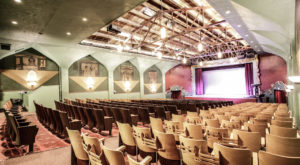 The Holiday Theatre was originally known as the Egyptian Theatre, part of a naming wave of businesses after the discovery of King Tut’s tomb in 1922. 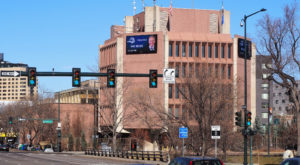 A move would represent the first major real estate shake-up in two decades among Denver’s primary TV stations, which are clustered together. 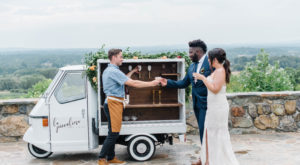 Ryan and Nicole Silver spent $30,000 fixing up their 1994 Piaggio Ape — which they call La Piccolina or “little one” in Italian — to be able to serve wine, beer or cocktails. 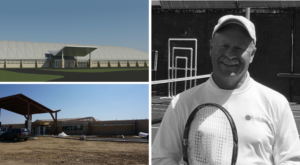