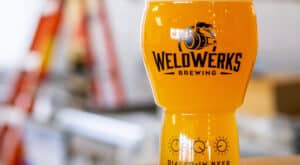 WeldWerks co-founder Neil Fisher said rising construction costs and delays forced the brewery to prioritize its other current construction project — a massive new brewing facility next to its existing taproom in Greeley. 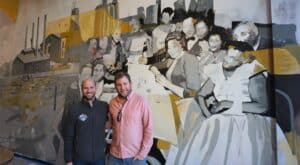 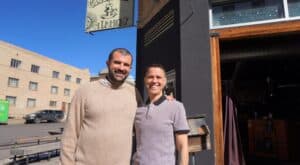 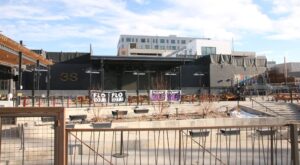 An attorney for Number 38 argues that it was specifically designed and zoned for live music but some nearby residents said it hasn’t mitigated noise issues. 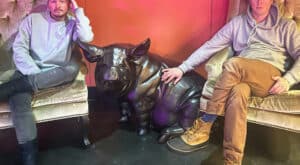 Disco Pig is the latest venture by Josh Schmitz, who has launched a flurry of businesses since the pandemic began. 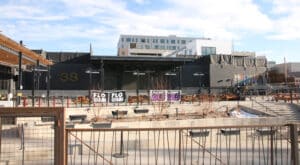 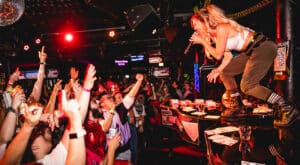 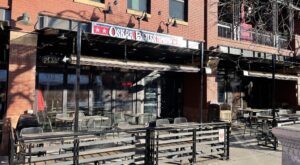 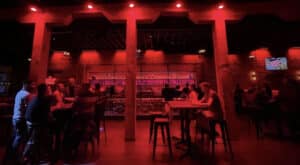 It will host DJ nights and drag brunches with an upscale menu that includes caviar and Coulotte steak. One of the owners has a “Real Housewives” connection.