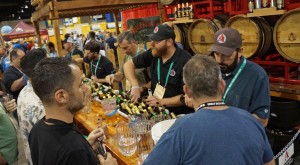 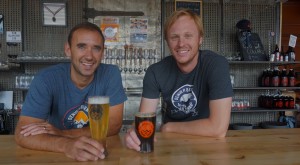 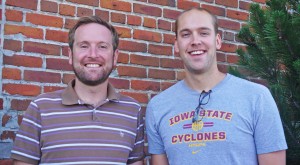 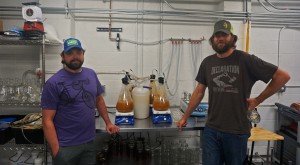 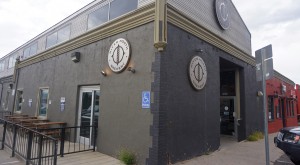 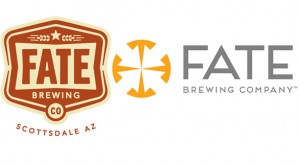 Two Boulder and Arizona breweries with the same name are leaving their fate up to the courts after the two clashed over branding at events like the Great American Beer Festival. 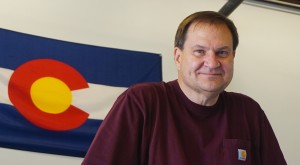 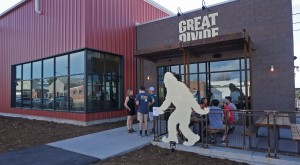 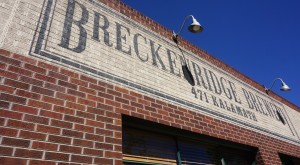 With a local businessman’s purchase of its Kalamath Street property, a brewery plans to shut down at the end of this week and will be replaced by another Colorado brewer.