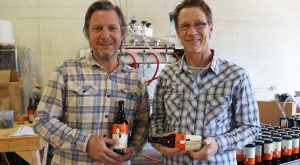 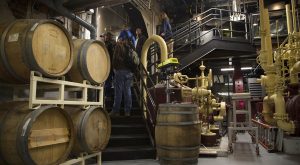 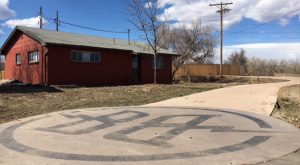 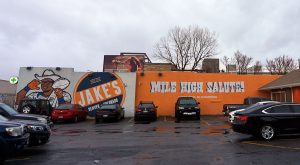 The owners of Historians Ale House on South Broadway plan to convert Jake’s Sports & Spirits on 38th Street into a German-style restaurant and beer concept. 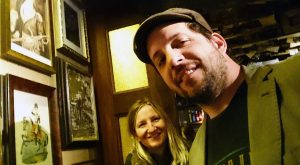 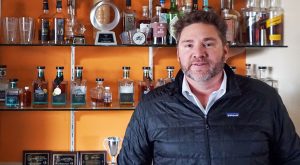 Alan Laws still has the first barrel he aged whiskey in five years ago. He’ll be careful not to lose track of it amidst the 10,000 others he hopes to scale up to. 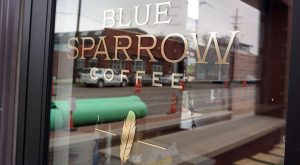 The man behind a handful of local coffee shops is testing the waters in RiNo, designing a soon-to-open spot at Backyard on Blake. 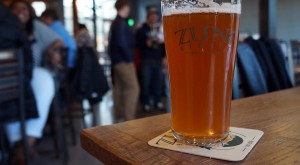 LoHi’s newest brewer is days away from opening the taps to the public. 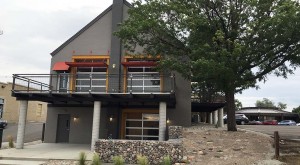 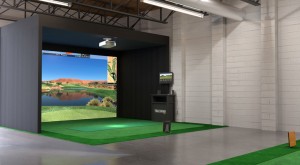 A new-to-Denver entrepreneur is starting his own country club, t0 be outfitted with golf simulators, instructors, and a full bar.