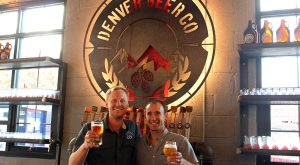 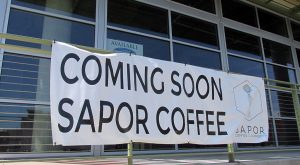 A husband-and-wife team plans to open Sapor Coffee & Concepts at an $80 million mixed-use development off Interstate 25 in the Highlands. 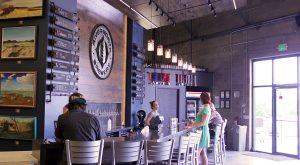 After a 20-month absence, River North Brewery is charting a return to the area with a 4,000-square-foot taproom at 34th and Blake streets. 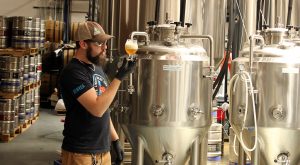 Declaration Brewing is leasing new space in a 31,000-square-foot warehouse on South Cherokee Street between Louisiana and Arkansas avenues. 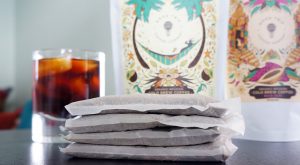 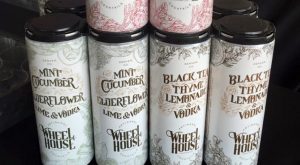 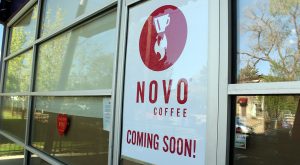 The roaster and retail brand will open its fourth shop in the former Crumb Café on Holly Street. 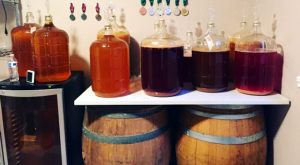 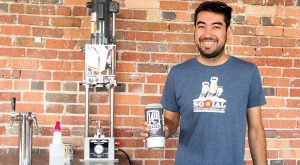 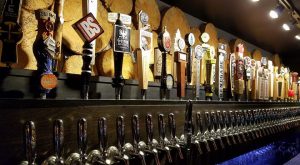