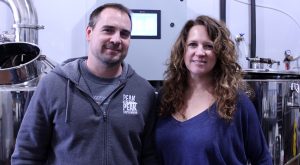 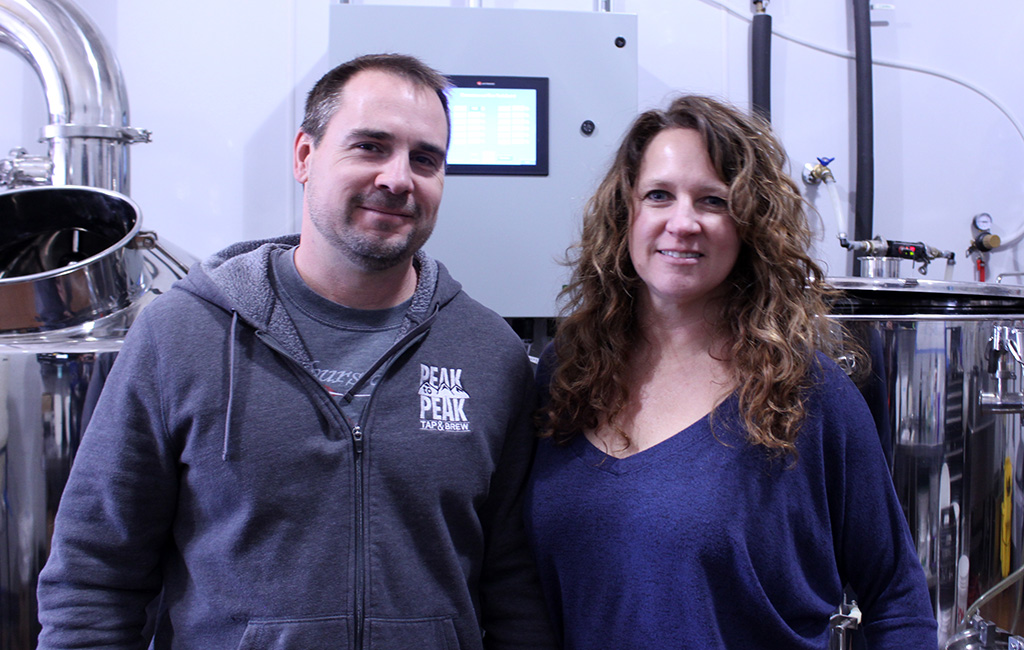 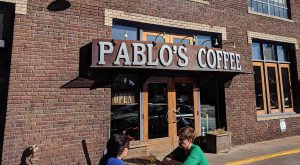 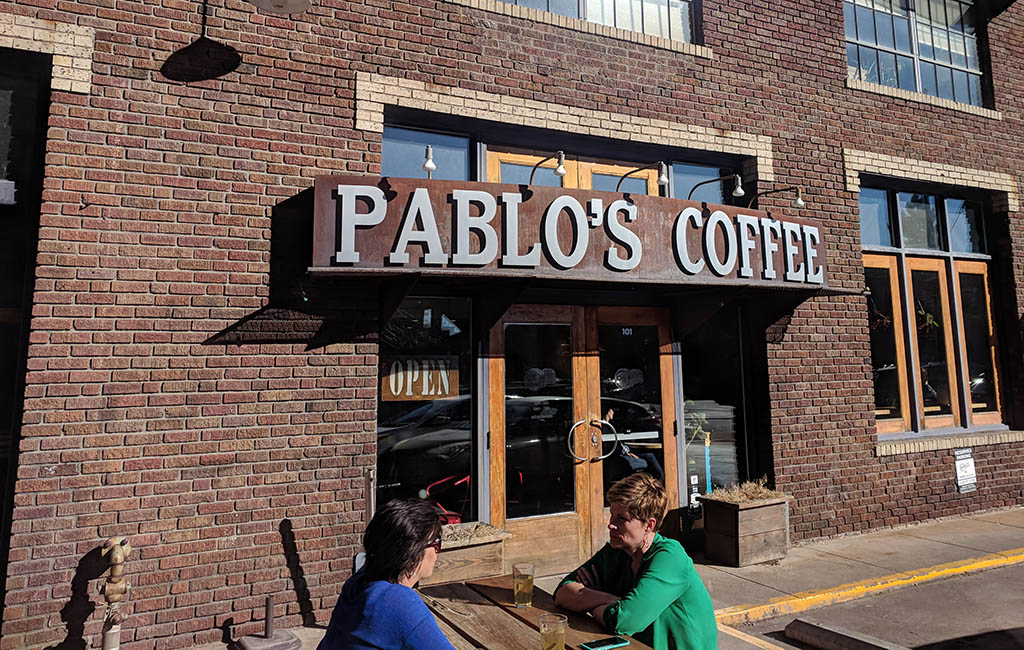 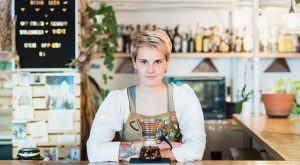 The coffee seller, founded in 2015, has landed a five-year lease for a second shop near Denver’s Berkeley neighborhood. 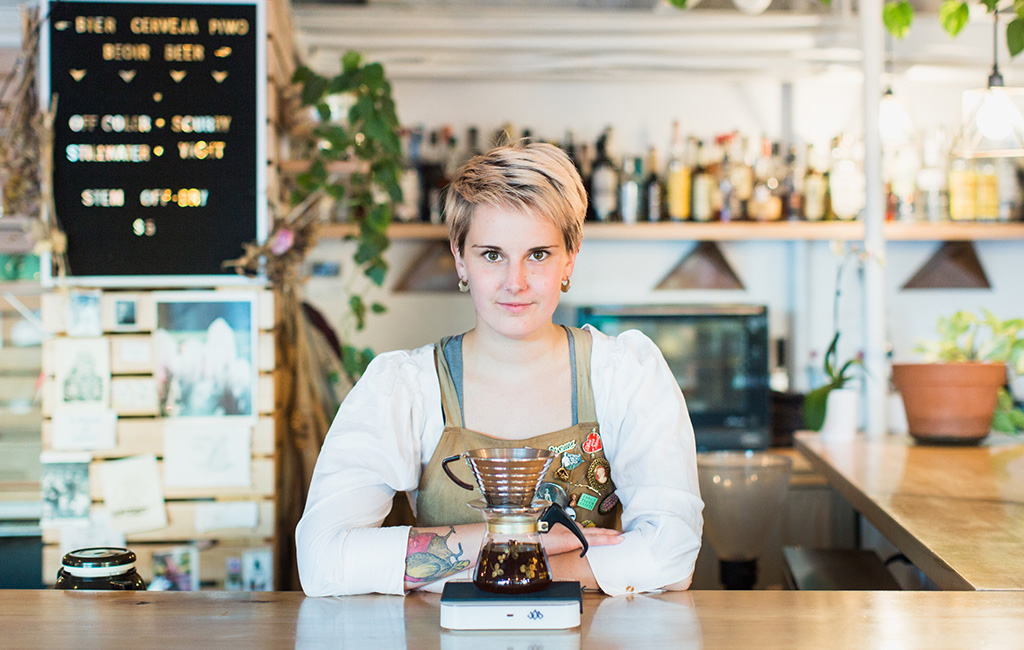 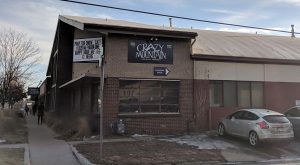 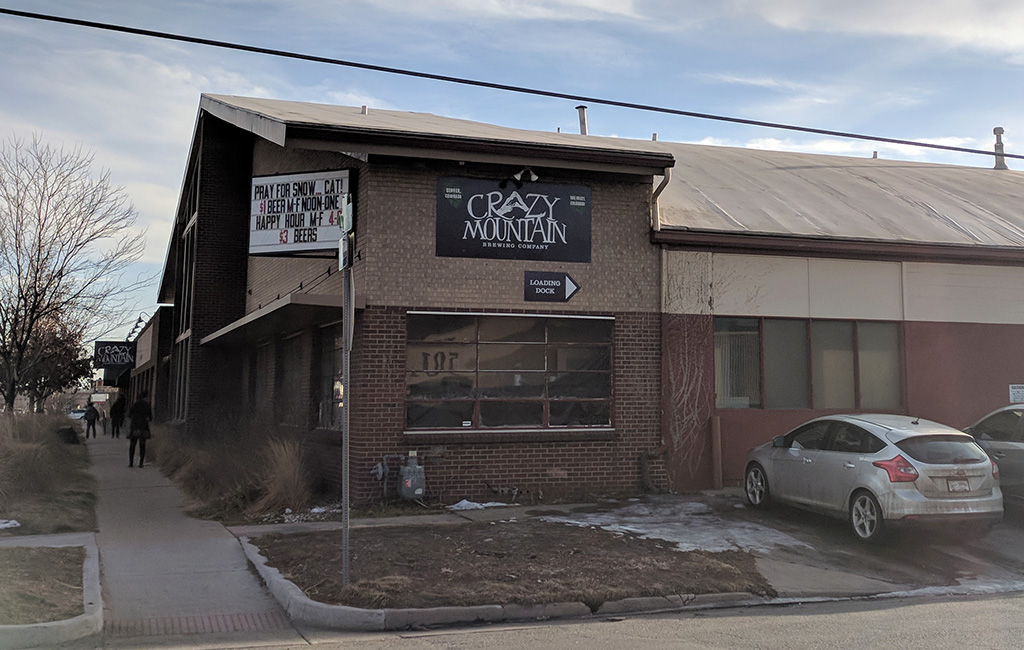 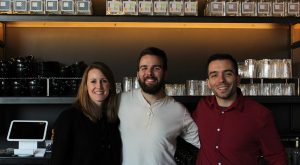 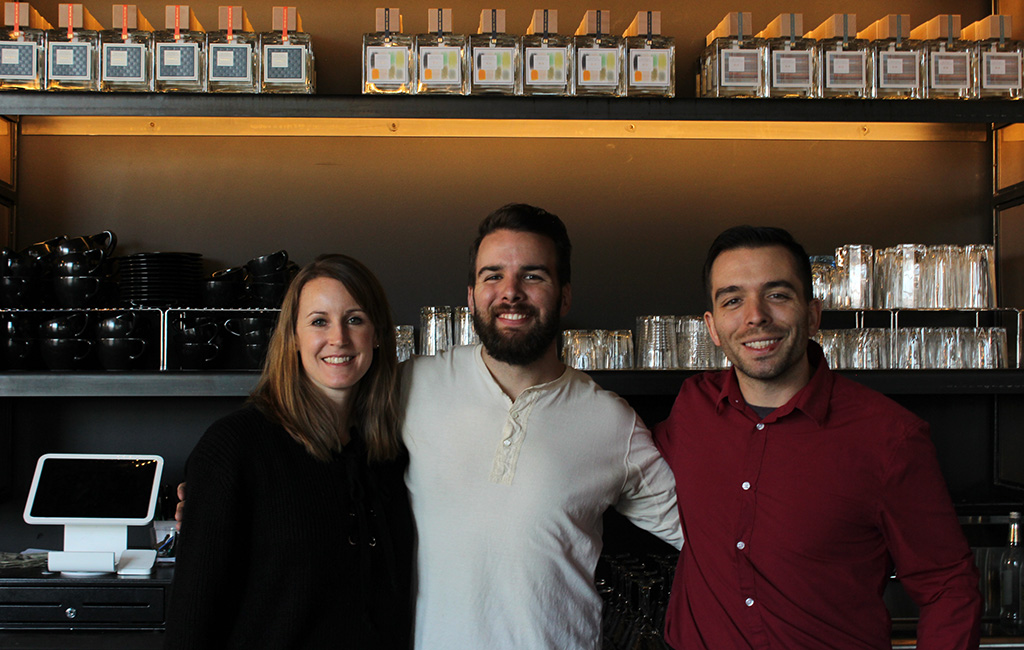 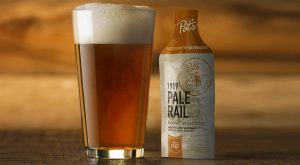 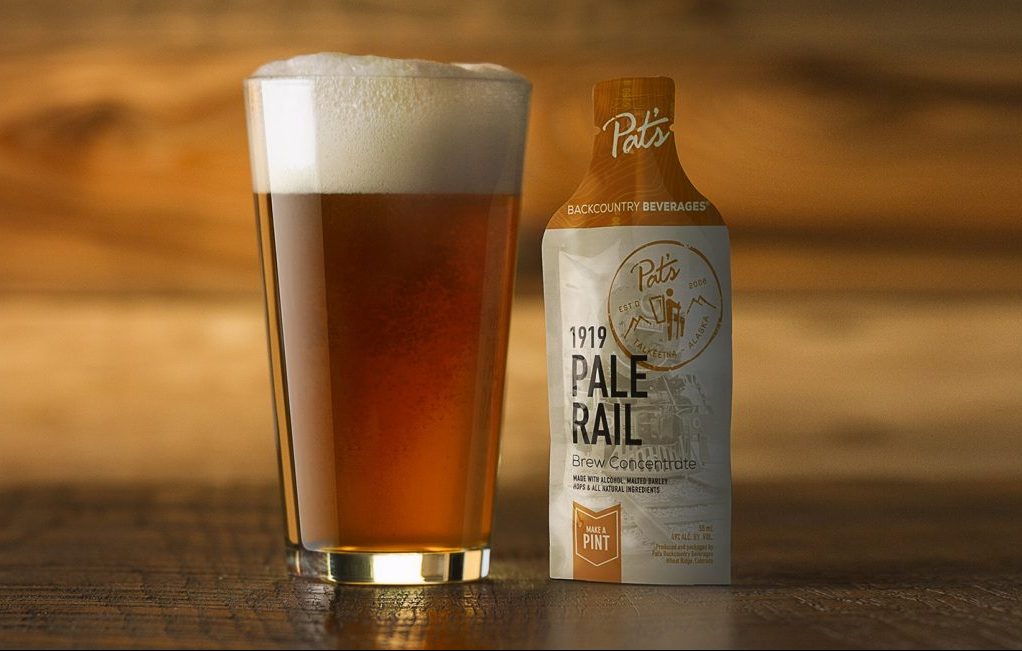 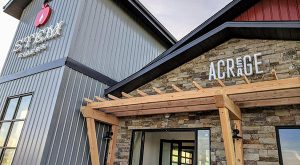 The Acreage ciderhouse will open Saturday, complete with a full restaurant and plenty of apple-growing land. 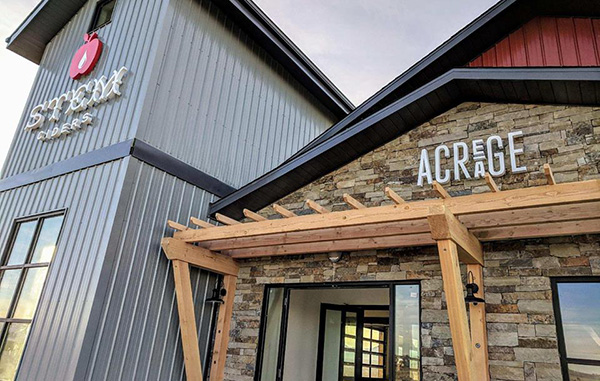 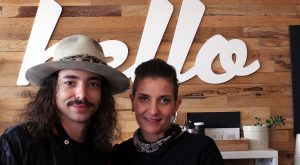 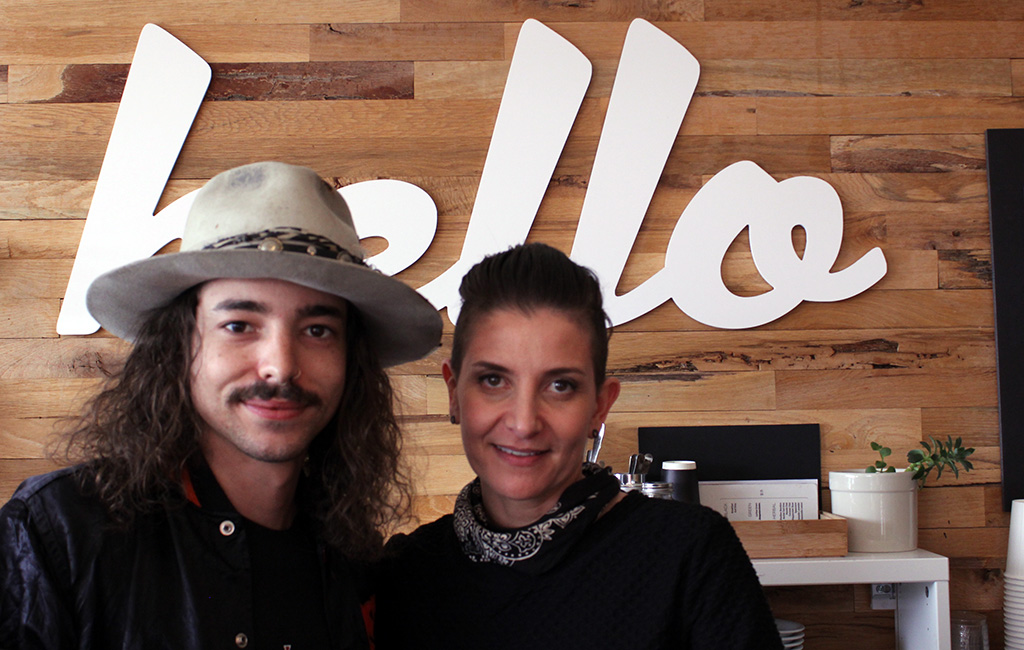 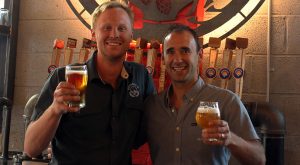 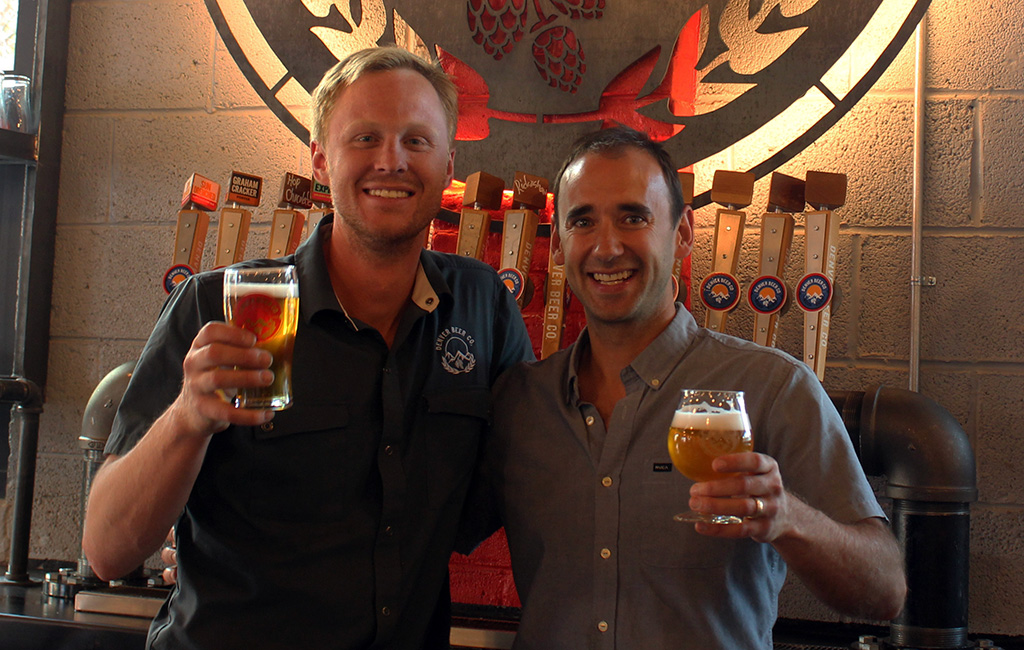 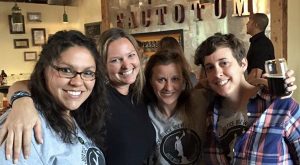 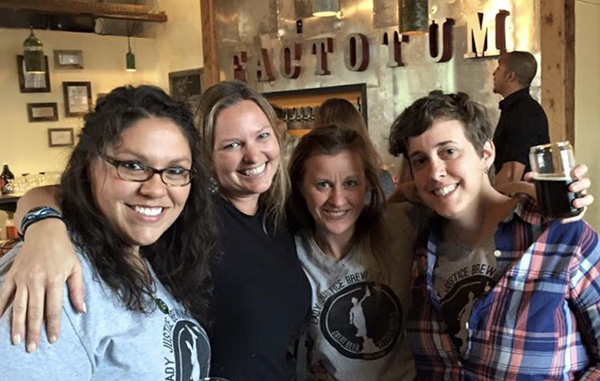