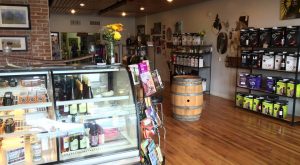 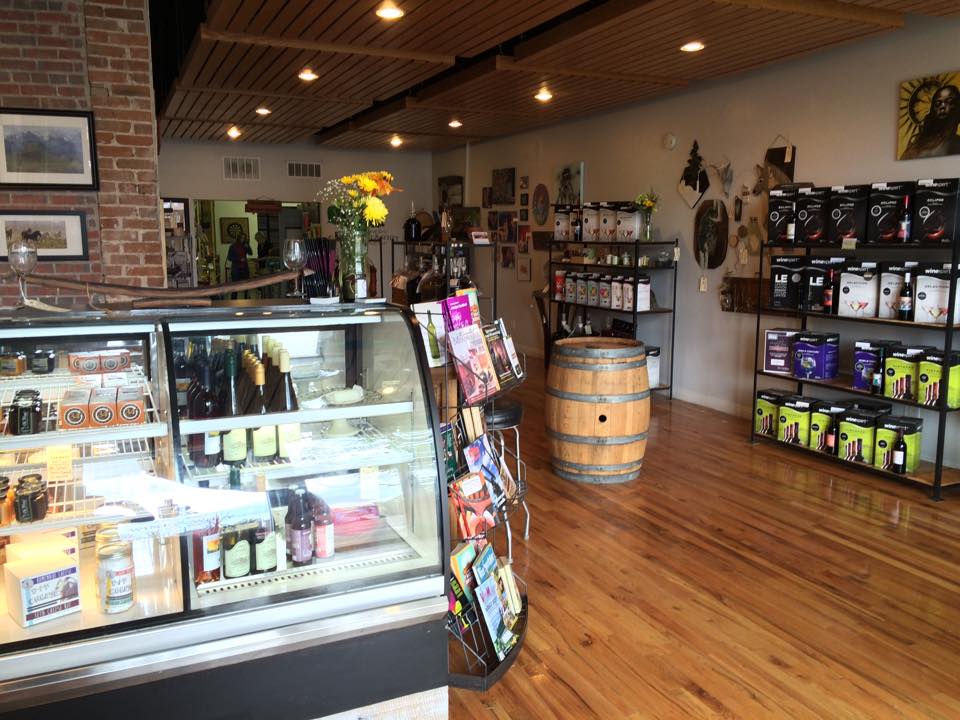 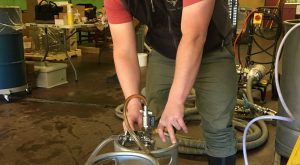 BOCO Cider, which has been producing cider in the city since last May, plans to open one next month. 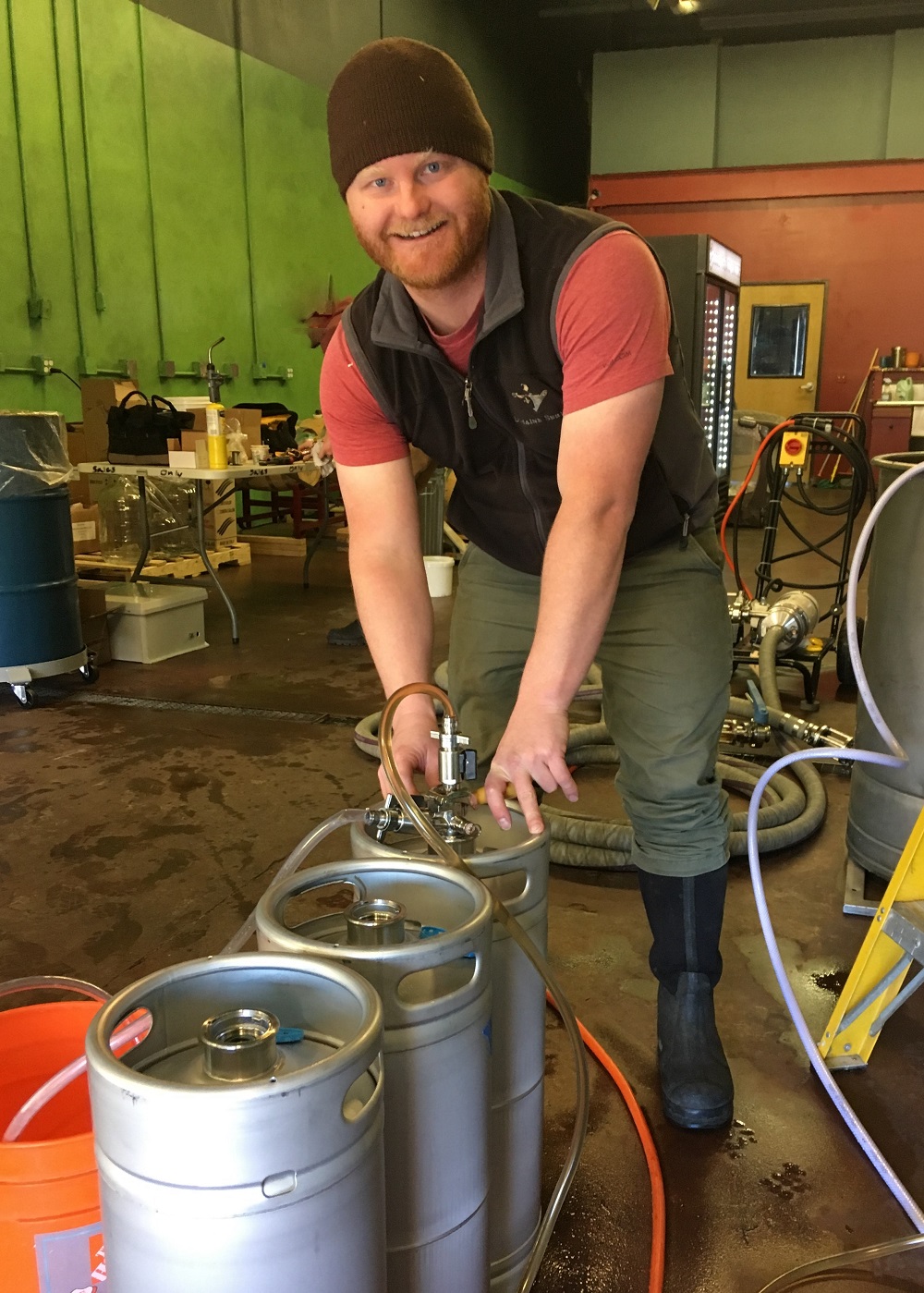 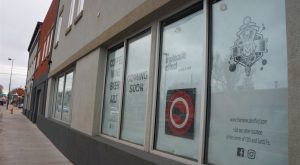 The business has been along Santa Fe Drive since 2014, and later added a second location downtown inside Nativ Hotel. 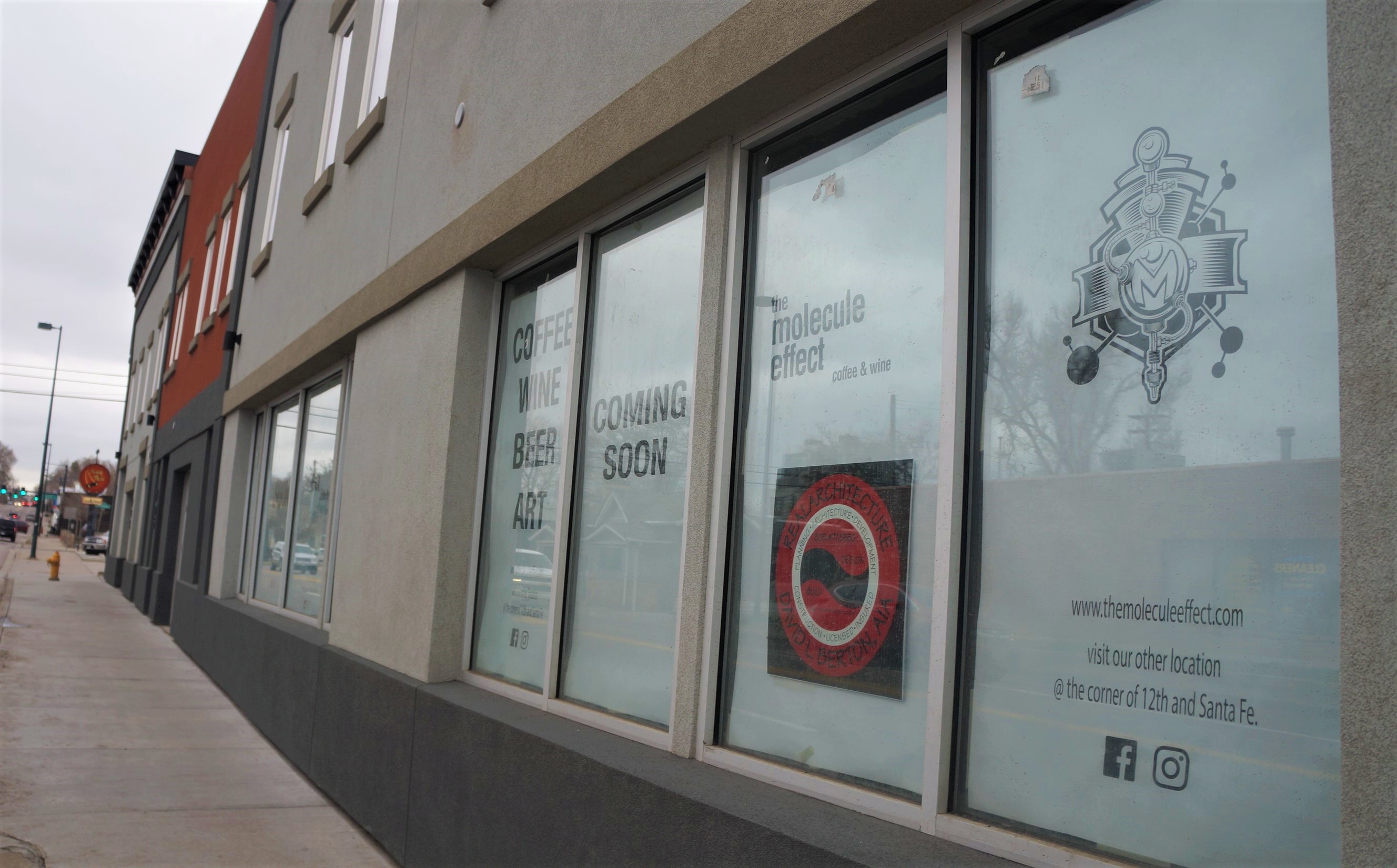 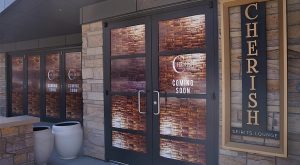 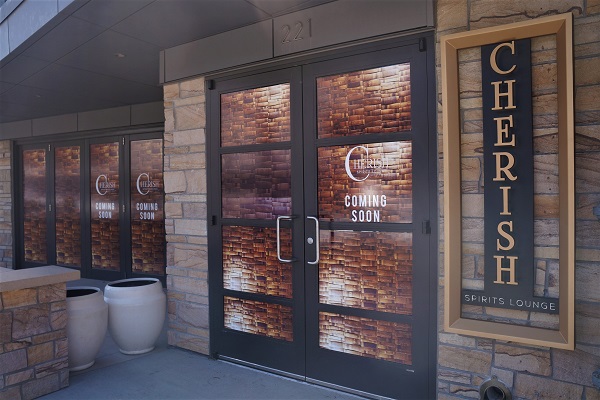 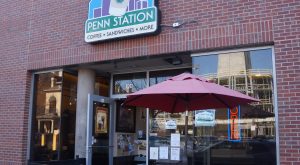 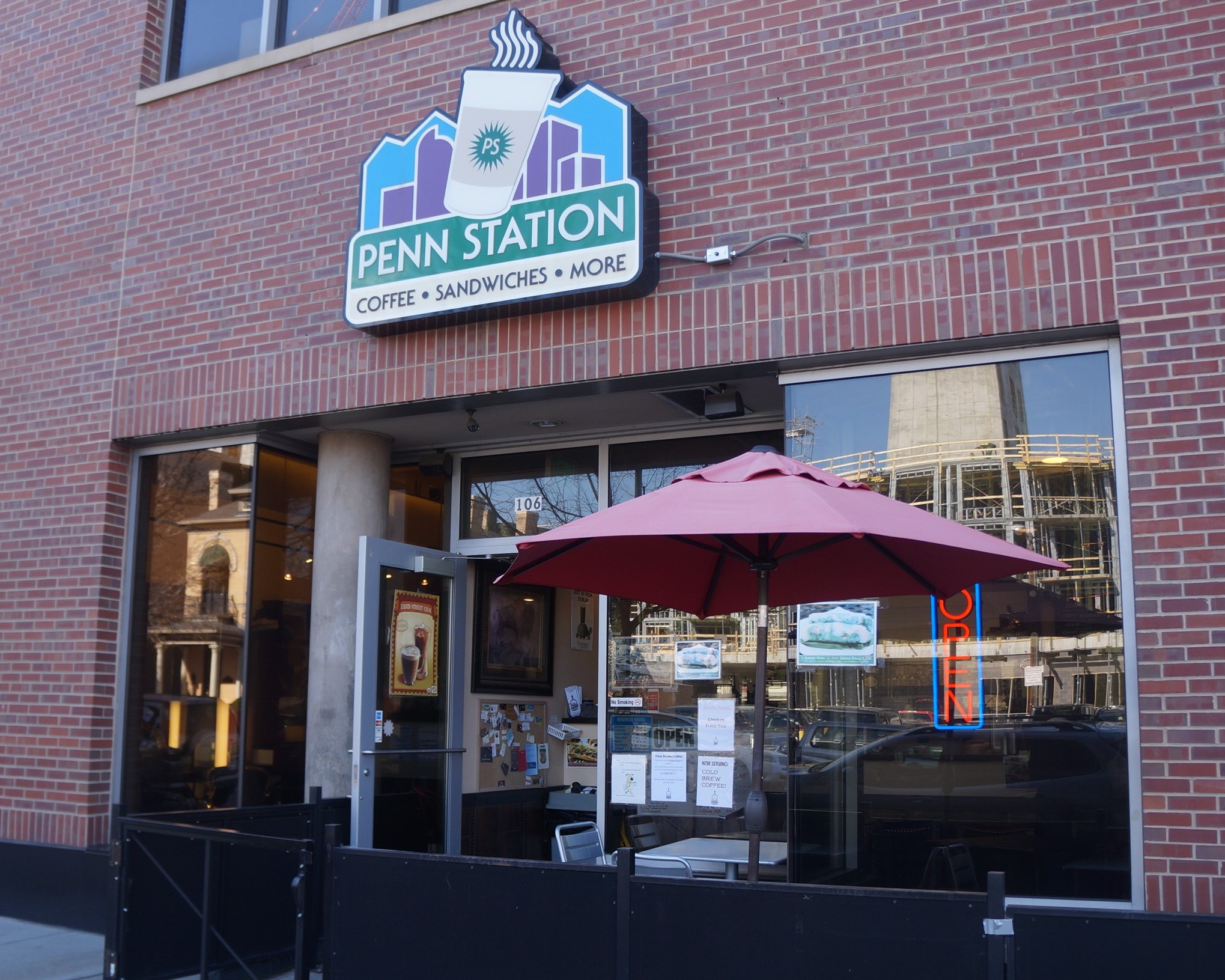 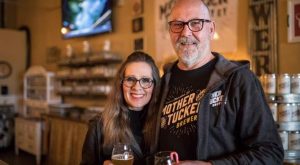 Co-founder Scott Tucker: “There are lots of little neighborhoods that still need a brewery.” 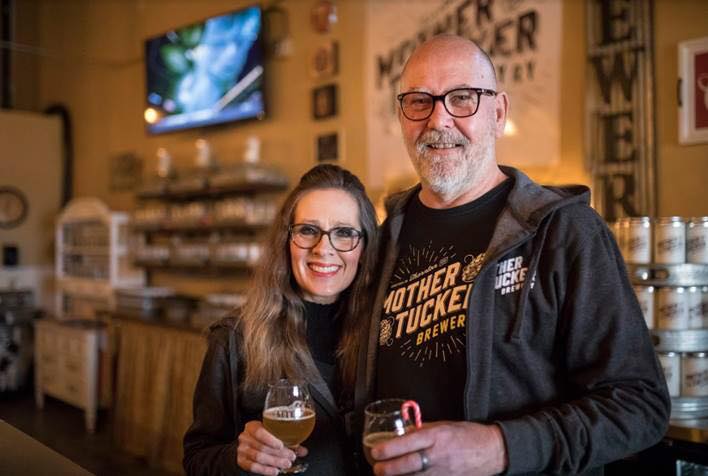 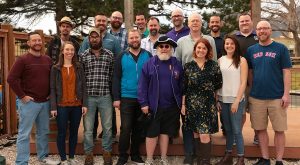 CEO: “The brewery experience is very dynamic. A table could start with two people, then grow to 10, and then two different people will be all that’s left.” 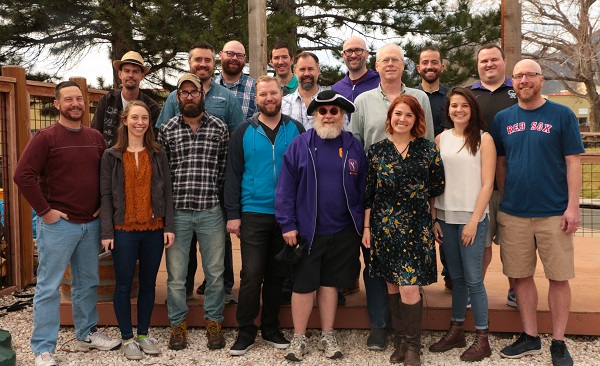 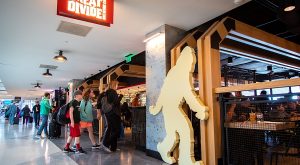 The company says the location at DIA “supports our strategy of being a strong regional brewery with a focus on our own backyard.” 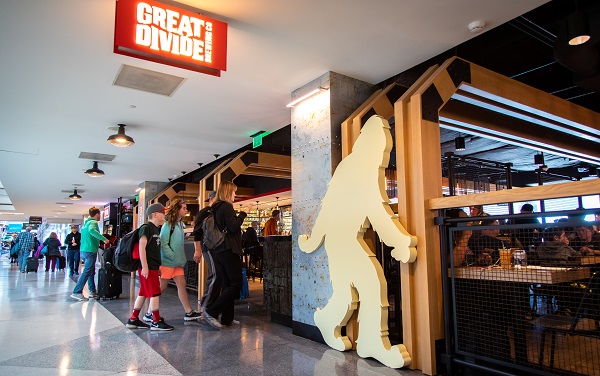 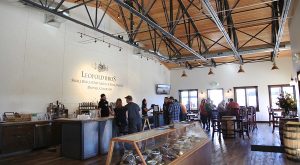 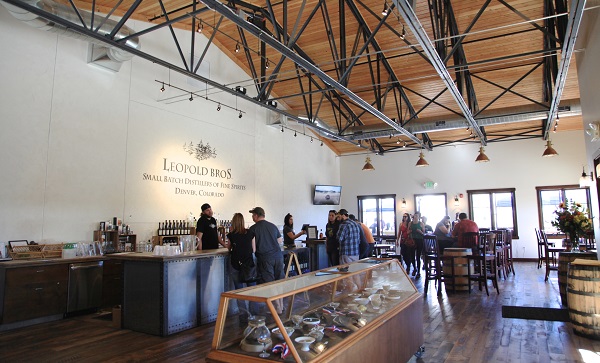 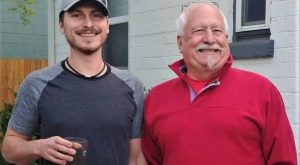 Son Ian Burks on the name: “We ended up with Ohm because it’s an electrical term that’s easy to play off — something like, ‘Join the resistance against bad beer.’” 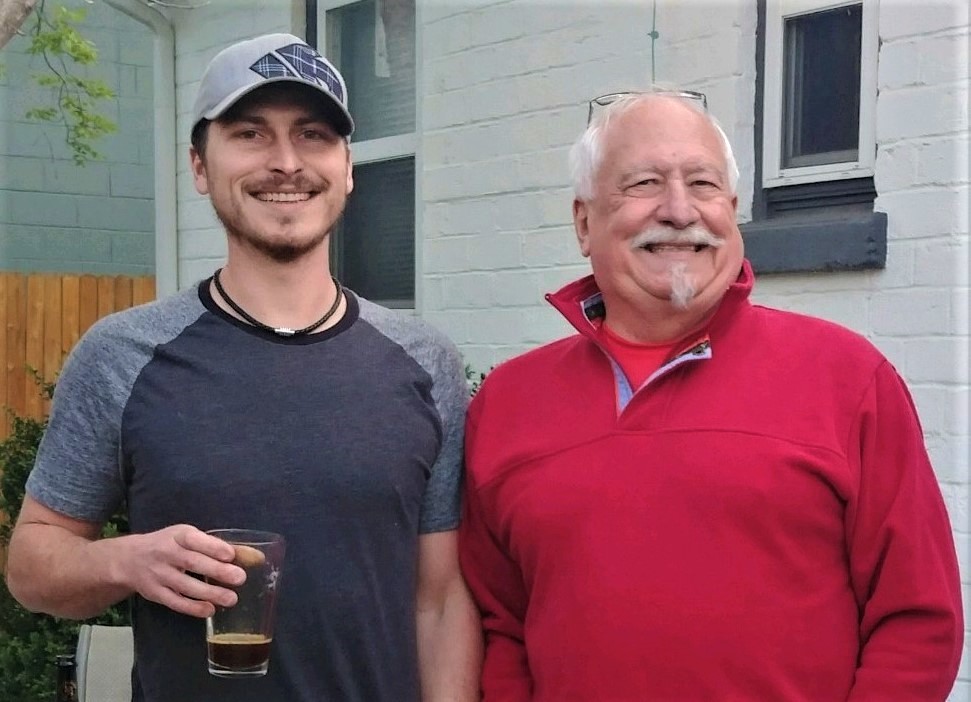