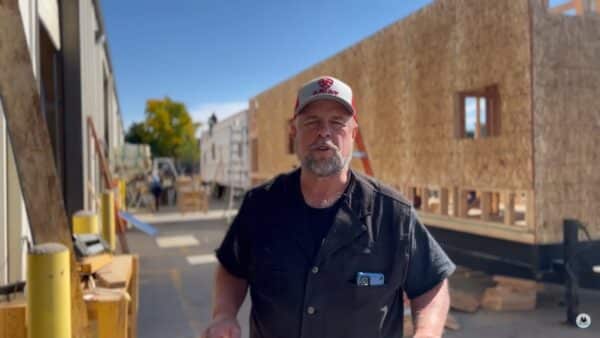 A federal agency has been granted permission to fully investigate the books and bank accounts of a bankrupt tiny home builder in Englewood after its preliminary investigation found $860,000 in unexplained money withdrawals and unusual trips to Las Vegas.

The U.S. Trustee Program, an office within the Department of Justice, monitors bankruptcy cases. It can investigate and make criminal referrals in cases of alleged fraud.

According to Layng, his office requested all of Holy Ground’s bank statements in November but received some only from CEO Matthew Sowash, who served nearly two years in prison for felony theft of about $470,000 in the late 2000s. That money was taken from investors in Sowash’s amateur poker league and a failed poker tournament in Las Vegas.

Bank statements that the U.S. Trustee did receive show “a significant amount of funds” were moved into and out of a Chase bank account that Sowash and Holy Ground have failed to disclose to the bankruptcy court, Layng says. The statements also show that $861,602 was withdrawn from that account and three others but don’t reveal where it went.

“The debit transactions on the bank statements provided to the U.S. Trustee largely reflect expenses that would be expected of a tiny house manufacturer,” Layng told Brown.

“However, there are several smaller transactions that, at first blush, appear to be inappropriate for a nonprofit tiny house manufacturing organization, such as recurring flights and hotels in Las Vegas. At this point, the U.S. Trustee is not making any conclusion regarding these.”

Sowash and Holy Ground’s attorneys did not respond to questions about the Vegas trips and money withdrawals, including whether they expect the U.S. Trustee investigation will find fraud. 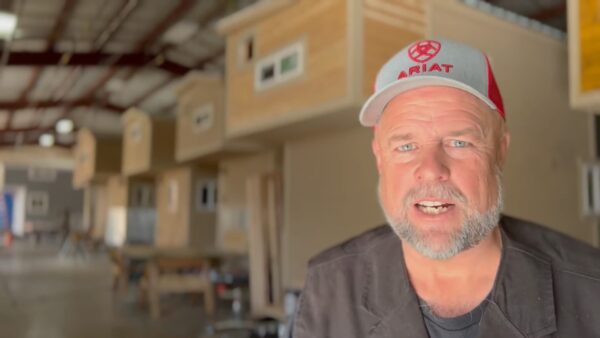 Layng asked that Brown allow Joli Lofstedt, a lawyer in Denver, to subpoena documents and testimony from Holy Ground and hire experts as needed. Lofstedt is a subchapter trustee — a private practice attorney hired by the U.S. Trustee Program on occasion.

Brown formally ruled Thursday that Lofstedt can investigate Holy Ground’s finances and ordered her to write a report on her findings when she is done. The report should include any “facts indicating fraud, dishonesty, incompetence, misconduct, mismanagement or irregularity in the management” of Holy Ground, the judge told Lofstedt in her order.

Those finances have been the source of much speculation by Holy Ground customers who are owed tens of thousands of dollars — their life savings, in some cases. At two meetings between Sowash and angry customers in November, the CEO faced pointed questions.

“A constant and recurring theme amongst the sea of creditors’ questions was, ‘What happened and where did the money go?’” Layng told Brown in his Dec. 20 request to investigate.

Sowash told Snyder that all money collected from customers by Holy Ground was spent building the more than 320 homes that it has constructed since 2020. “There is a paper trail for every dollar spent, so there will be accountability for that,” the CEO said.

When Andra Ramsay, a Windsor woman who paid $58,000 for a house she never received, asked Sowash that same day if he personally used any of Holy Ground’s debit cards, Sowash told her, “Not personally, no. I have my own personal bank account.”

Pari Amanlou, an Englewood resident who is owed $15,000 from Holy Ground, then asked if his personal account was ever bolstered by Holy Ground funds he transferred into it.

Lofstedt’s investigation is at least the second into Holy Ground. In October, the Englewood Police Department, acting on tips from Holy Ground customers, began probing. That investigation remains active, according to Sgt. Ed Disner, a department spokesman.

“The detective is actively working with the DA’s Office on some specific components of this case, and doesn’t have a time frame for when it will be completed,” he said.