But construction of new office and hotel buildings slowed in 2020 and 2021.

Last year saw a resurgence in groundbreakings as developers found it easier to get financing or felt more confident about future demand.

Here are 11 major Denver office and hotel projects that broke ground in 2022. 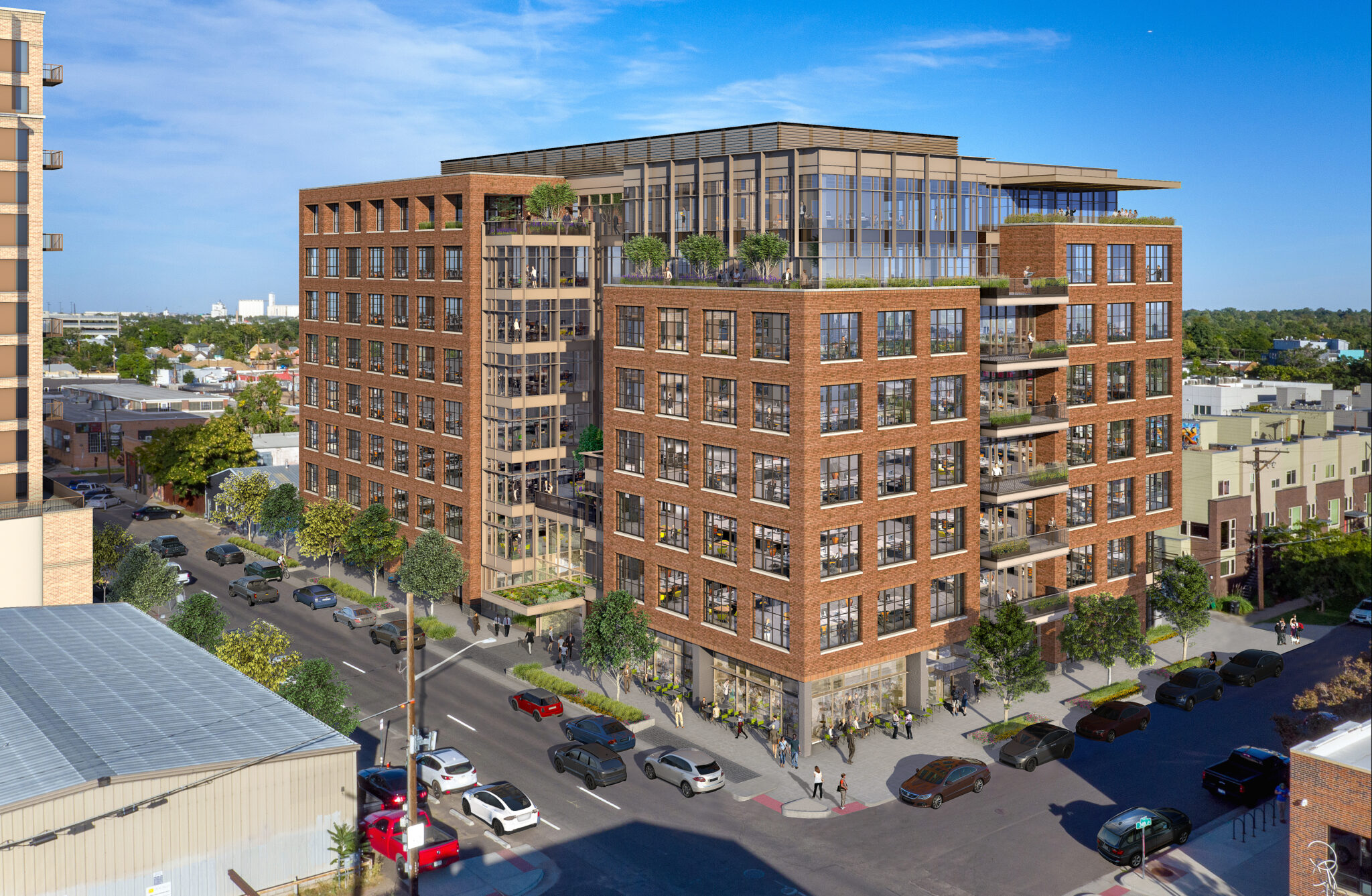 A rendering of Paradigm River North.

In June, the law firm Davis Graham & Stubbs announced that it leased 80,000 square feet across the building’s top three floors. 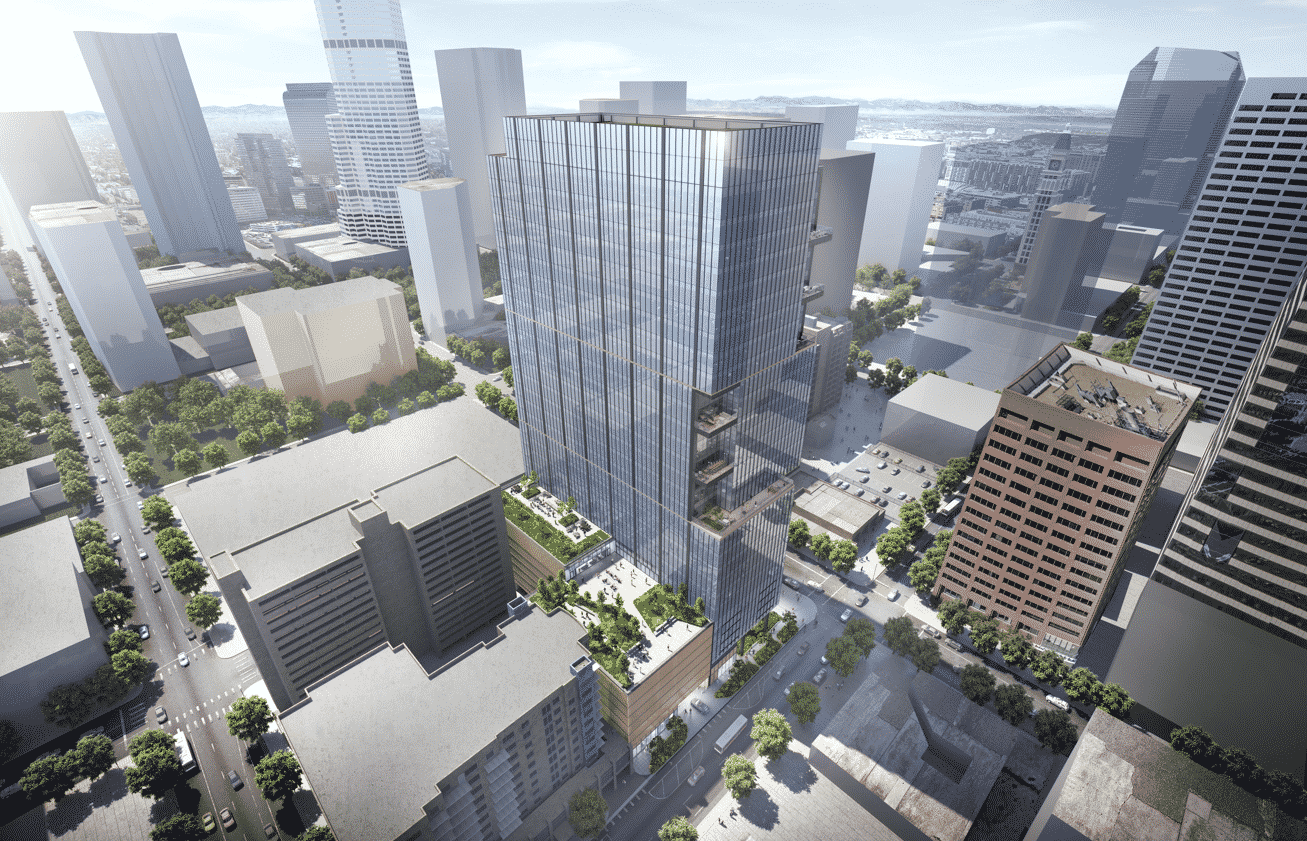 The 710,000-square-foot structure is the largest office building built in downtown Denver in 40 years, according to Chicago-based Riverside Investment & Development Co., which is developing it in partnership with Convexity Properties and Canyon Partners Real Estate. 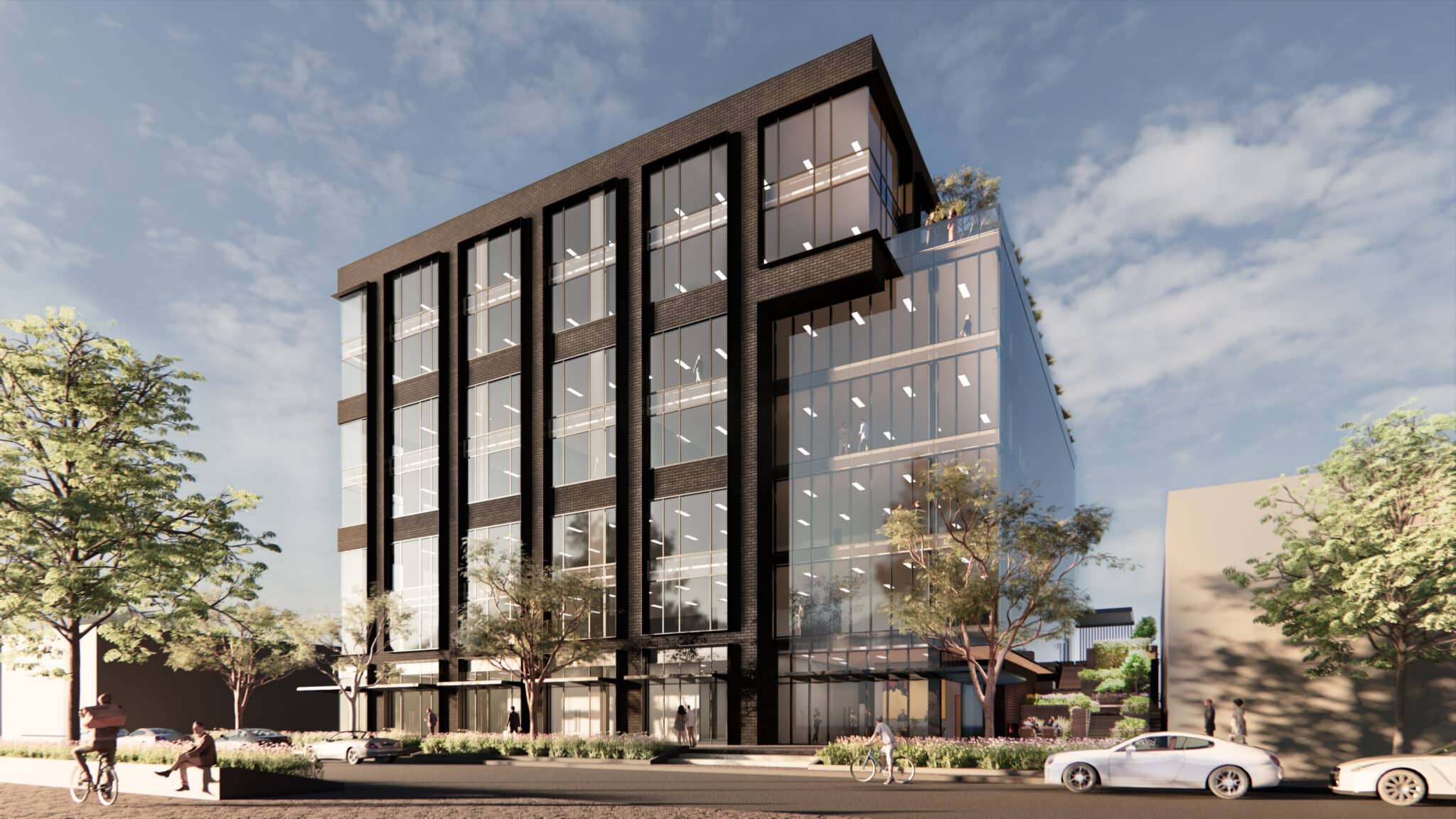 A rendering of 255 Fillmore. 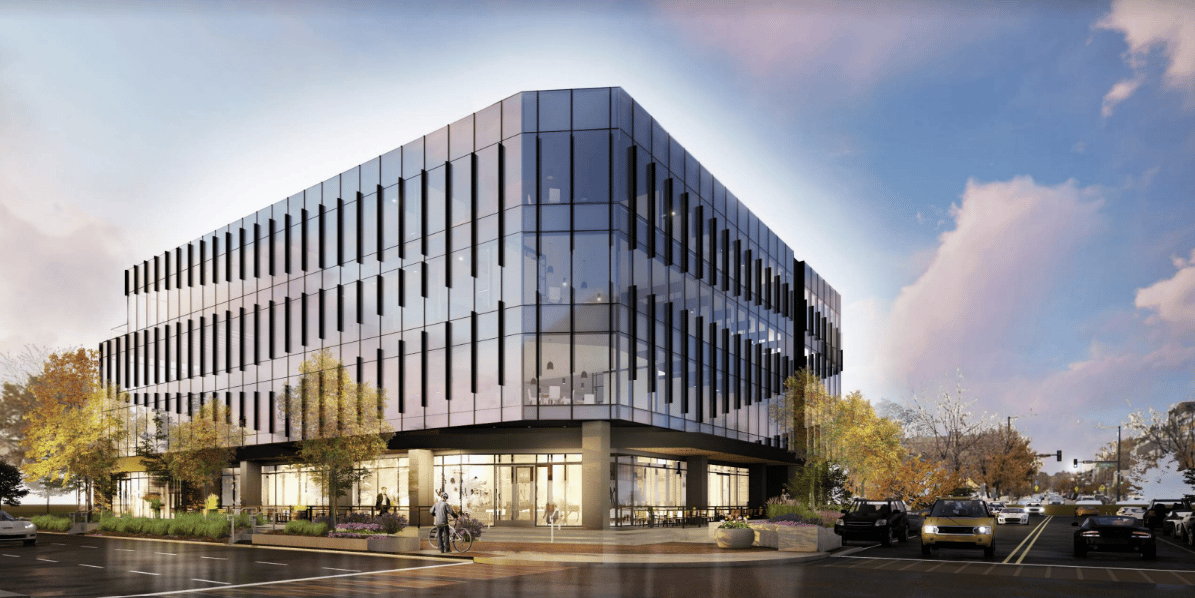 A rendering of the 3rd and University building.

The four-story office building at the corner of 3rd Avenue and University Boulevard broke ground in July. 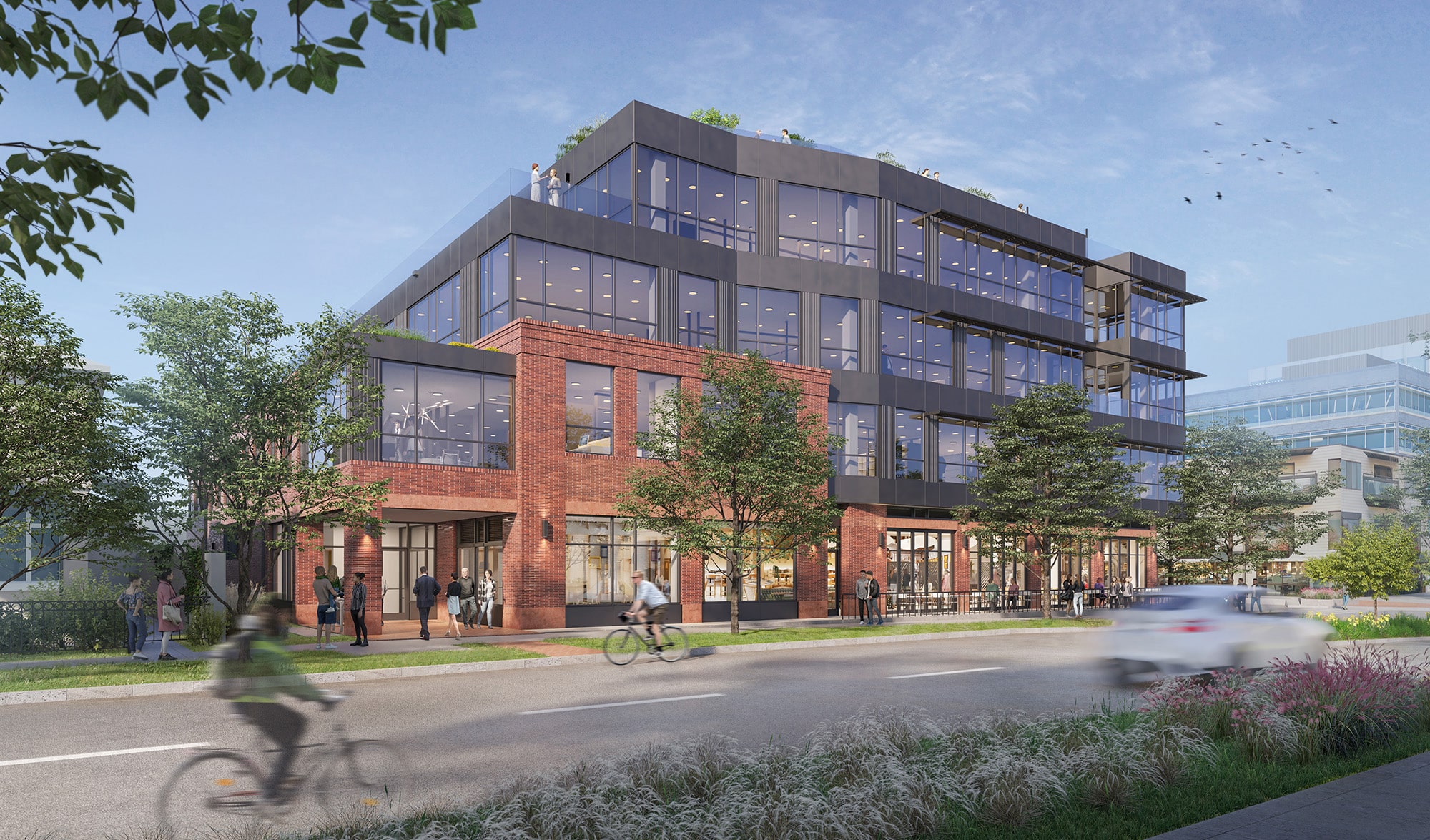 A rendering of Fillmore. 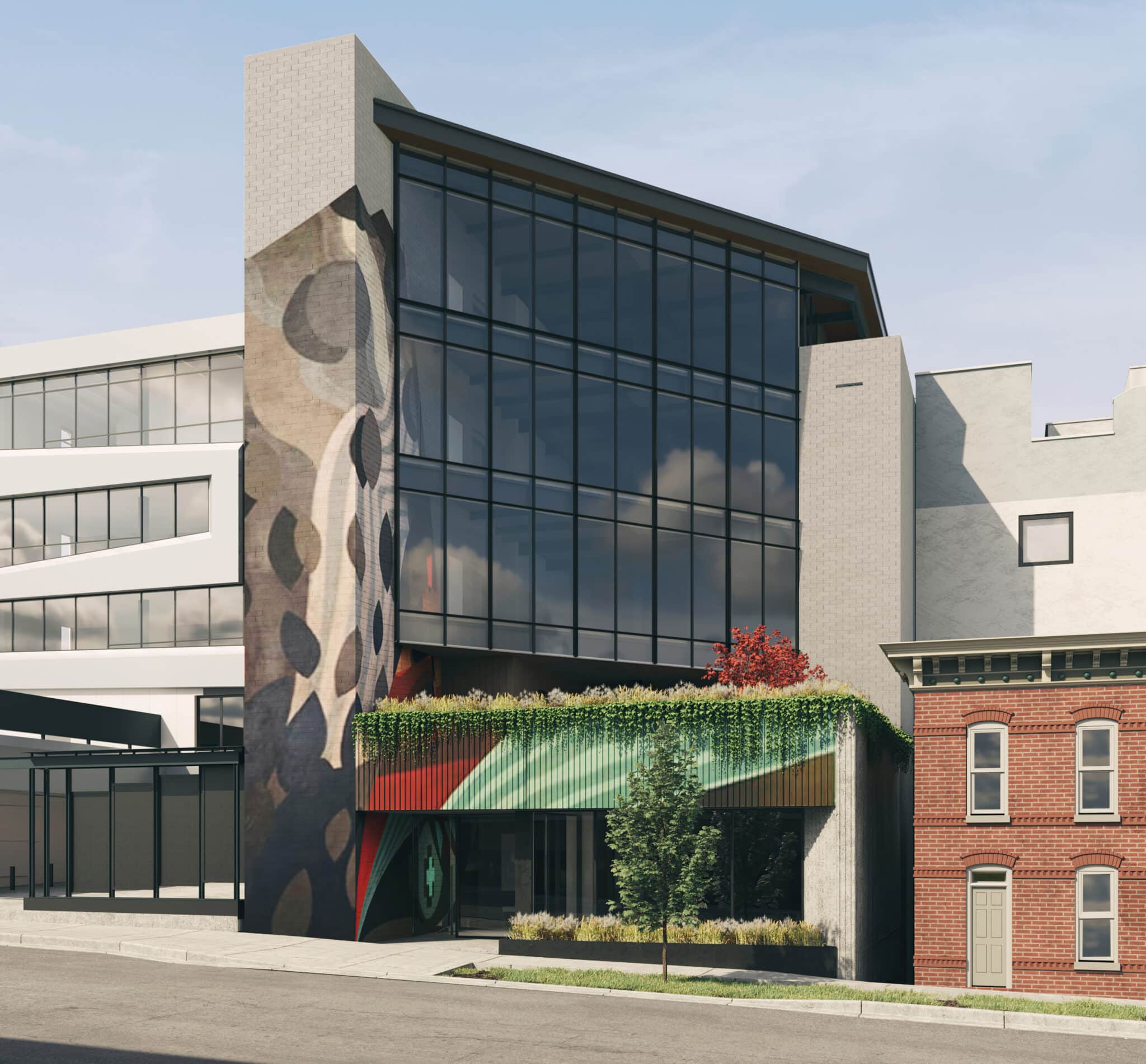 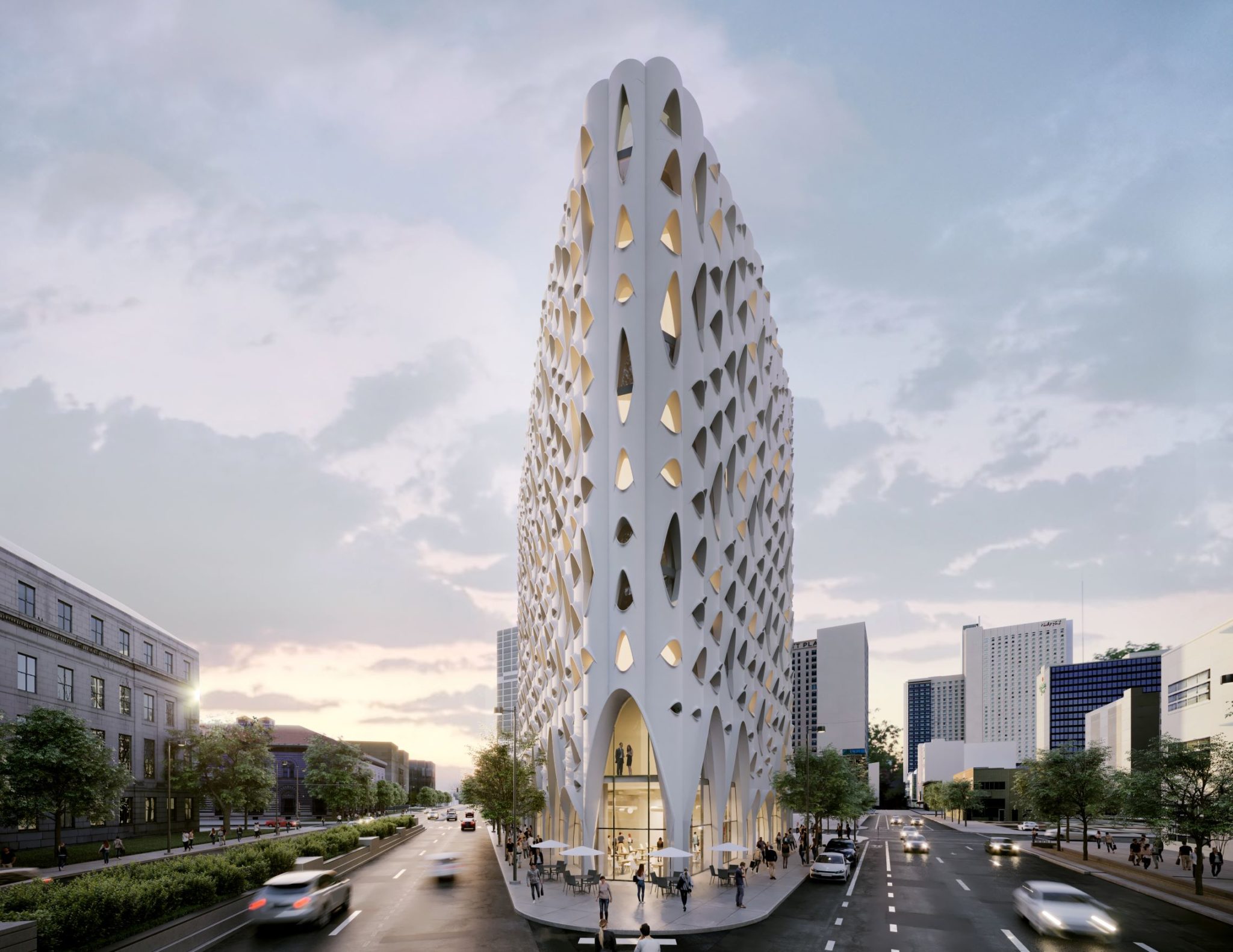 A rendering of Populus. (Courtesy of Urban Villages/Studio Gang)

Denver-based Urban Villages are developing it.

Designed by the architecture firm Studio Gang, the building’s irregular windows are designed to resemble “aspen eyes,” the dark markings on tree trunks where previous branches have fallen off, leaving an eye-like pattern. 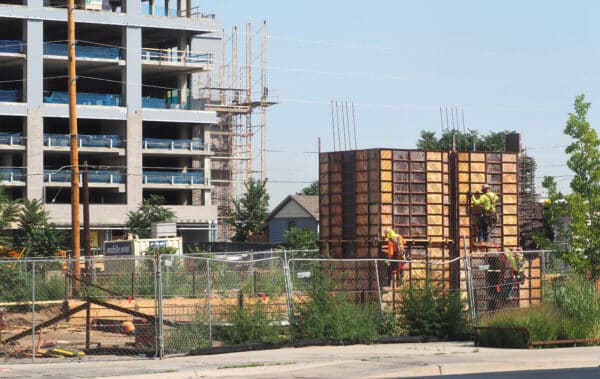 A crew works on the Cambria hotel going up at 3601 Brighton Blvd. on Aug. 1. In the background is an office building under construction. (BusinesDen file)

Denver-based HighSide is developing it. 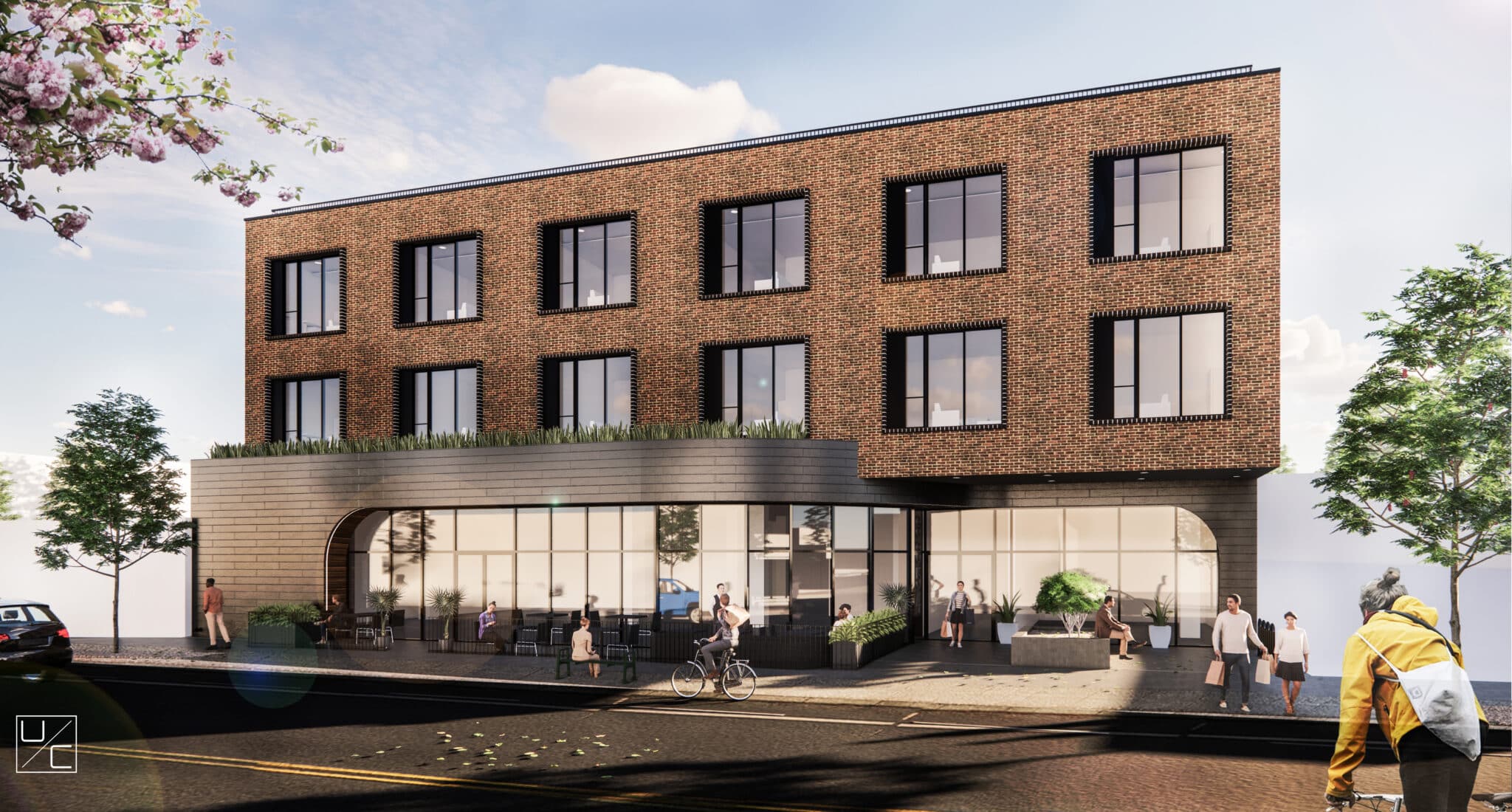 A rendering of the new Sonder hotel under construction in RiNo.

It is being developed by Magnetic Capital and Narrates Cos., both Denver-based firms.

Salvaje, a Panama City-born restaurant that debuted in the U.S. in Miami in 2021, will open on 5,600 square feet on the first floor. 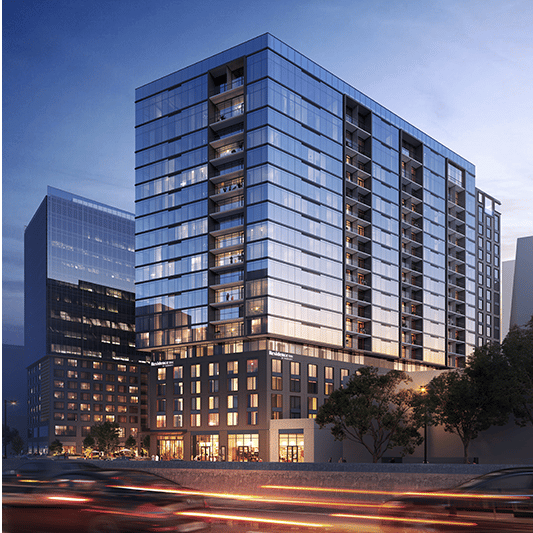 A rendering of the hotel and apartment building.

A 20-story building that will combine a hotel and apartments broke ground in mid-September, according to Beck Group, which designed the building.

Denver-based Stonebridge Cos is developing the building in the 4800 block of South Quebec Street. It will feature 175 hotel rooms and 189 apartments, according to Beck. A rendering of the Kimpton hotel.

It is being developed by Cypress 16 LLC and McClurg Century Investments LLC.

Correction (1/11/23): A reference to a hotel brand for Stonebridge’s Belleview Station project has been removed. The brand has not been determined.

But construction of new office and hotel buildings slowed in 2020 and 2021.

Last year saw a resurgence in groundbreakings as developers found it easier to get financing or felt more confident about future demand.

Here are 11 major Denver office and hotel projects that broke ground in 2022.

After a slowdown in 2020 and 2021, the construction of new office and hotel buildings rebounded last year as developers found it easier to get financing.