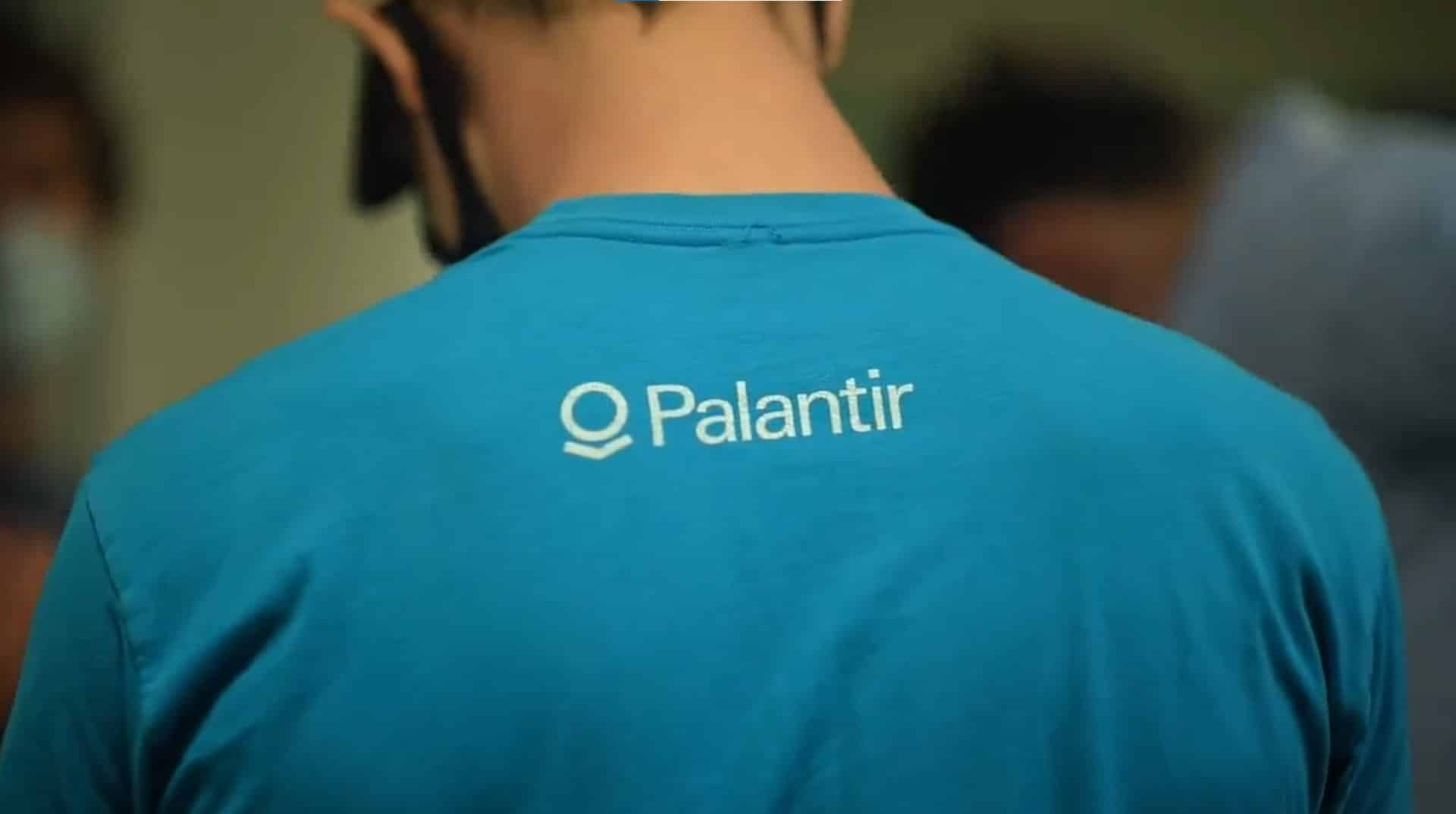 Palantir Technologies, the Denver-based software and analytics company, has been sued by shareholders three times this fall for allegedly inflating its stock price by falsely claiming that global instability would lead to large profits.

The trio of class-action lawsuits, all filed in Denver federal court, allege that Palantir’s executives “lined their pockets” to the tune of $2.2 billion through the sale of stock “at fraud-inflated prices” in the year before the company’s stock price fell 84 percent.

Palantir did not respond to requests for comment about the lawsuits.

Founded in 2003 by the billionaire investor Peter Thiel and others, Palantir specializes in data analytics for corporations, law enforcement and intelligence services. In 2020, it was hired by the federal government to track COVID-19 vaccine distribution.

In September of that year, Palantir went public. Its growth, fueled by government contracts, was accelerating during a time of “significant geopolitical instability,” the company told investors then. But it had never turned a profit in its 17 years of existence.

When Palantir went public, it was through a direct listing, in which no new shares were created or sold. Instead, executives sold some of their existing shares in the company. The nontraditional approach has gained favor among tech companies in recent years.

Palantir’s chief operating officer, Shyam Sankar — a defendant in all three lawsuits — said during an early 2021 earnings call that Palantir’s 91 percent increase in government contracts was “just the tip of the iceberg” and would continue “unabated,” the lawsuits claim.

In reality, according to the suing shareholders, Palintir’s revenue from the government had been temporarily inflated by short-term, pandemic-era contracts, and the company was failing to obtain long-term contracts. A lawsuit filed Nov. 4 alleges that “Palantir’s claim of greater than 30 percent annual revenue growth every year from 2021 to 2025 … was not obtainable.” 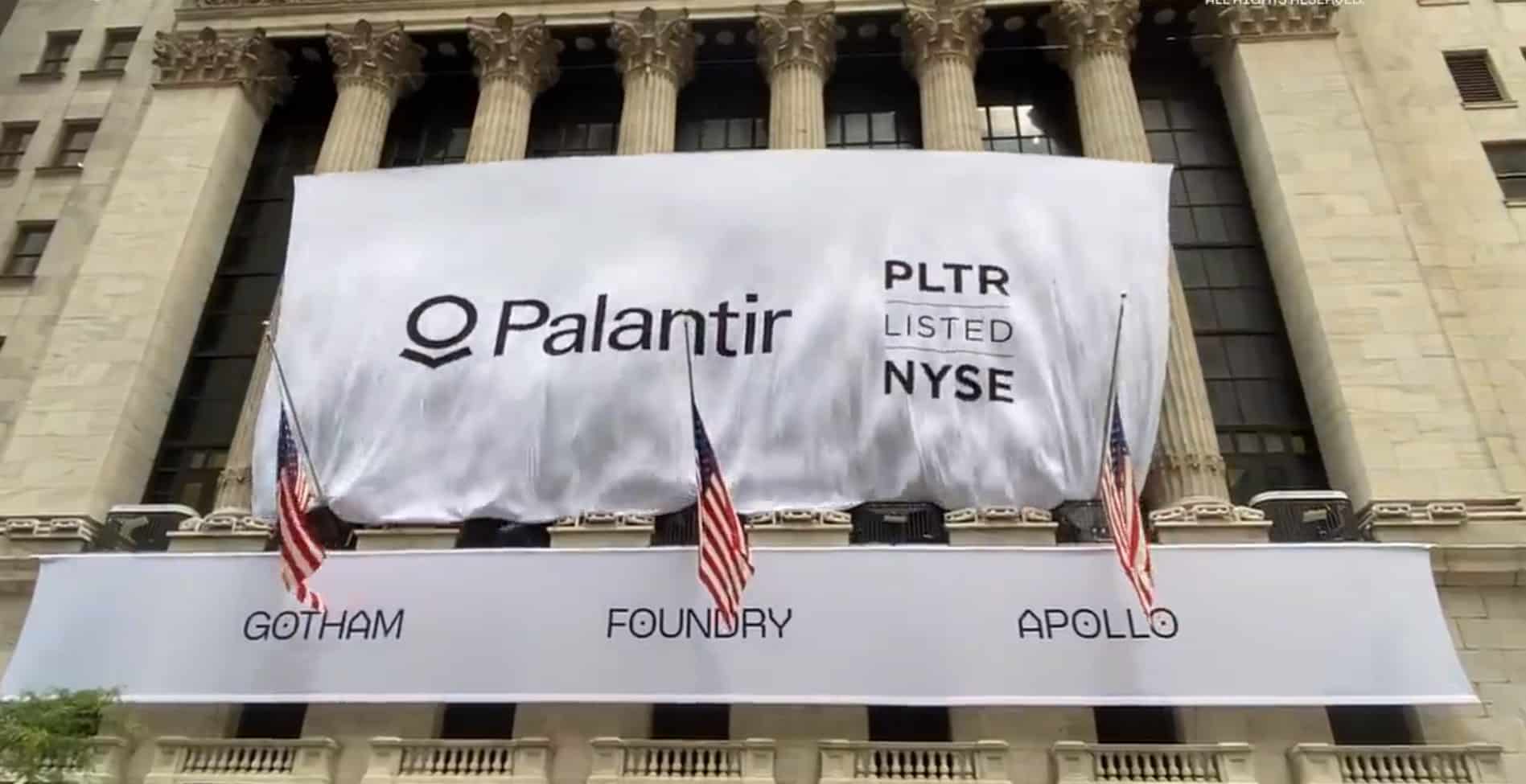 Palantir went public at the end of September 2020.

When Palantir released financial reports in late 2021 that showed its growth was decelerating and its government contracts declining, its stock price began to slide. Still, its executives gave rosy predictions as 2021 turned to 2022. The lawsuits allege this was fraudulent.

“Palantir’s significant decline in revenue growth, particularly from its government customers, surprised investors,” an October lawsuit claims, “especially given the ongoing geopolitical instability and other disruptions caused by the ongoing COVID-19 pandemic and Russo-Ukrainian War — that is, precisely the type of destabilizing conditions that the company had previously touted as tailwinds for its business.”

Because they are class-action lawsuits, other plaintiffs will likely be added. Law firms are soliciting plaintiffs who bought shares between September 2020 and August 2022.

All three lawsuits list Palintir, Sankar, CEO Alexander Karp and CFO David Glazer as defendants. The most recent lawsuit also includes seven other Palantir executives as defendants, including Thiel, who is the company’s chairman.

Palantir moved from Silicon Valley to Denver in 2020 with little fanfare. It initially rented space at 1555 Blake St. The next year it moved to the Tabor Center at 1200 17th St. It has scouted space inside Block 162, at 675 15th St., BusinessDen previously reported.

Palantir came to Denver because, its executives have said, Colorado is more accepting of its work on behalf of U.S. Immigration and Customs Enforcement than California. But pro-immigration protestors gathered outside its Blake Street office after it moved in.

The investors claim Palantir Technologies executives “lined their pockets” with $2.2 billion by selling their stock “at fraud-inflated prices.”