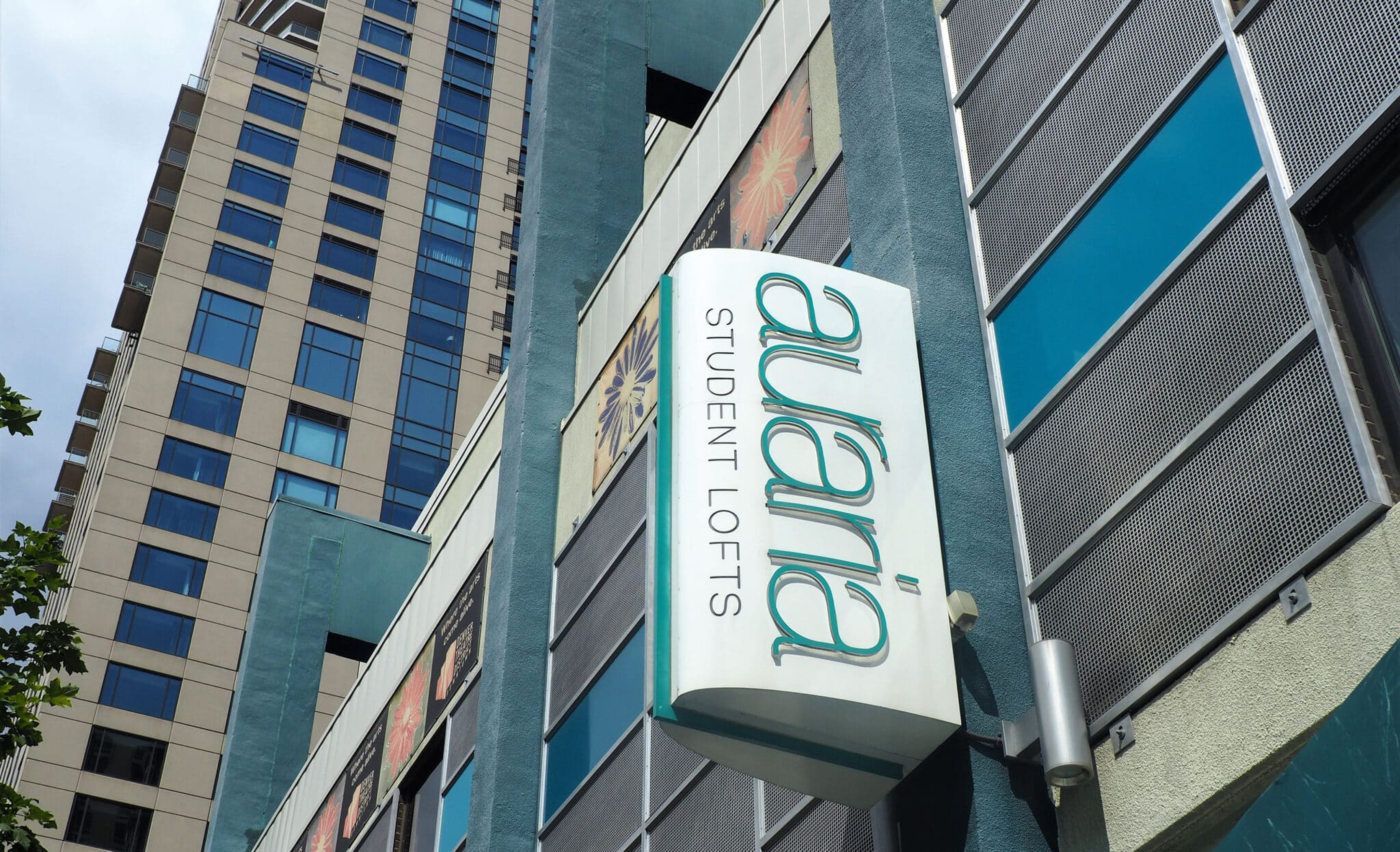 A Denver bankruptcy judge has ordered that control of the Auraria Student Lofts be returned to owner Nelson Partners, a national company accused of mismanaging it.

Judge Kimberley Tyson ruled Wednesday that Nelson Partners did, in fact, mismanage the 14-story apartment complex, which sits atop the Curtis Hotel at 1051 14th St., when it used students’ security deposits to pay operating expenses and failed to improve its unusually low occupancy rates.

“The court, however, cannot conclude that such mismanagement rises to the level of mismanagement in cases where turnover has been excused,” Tyson said in an oral ruling.

The lofts have been managed by a receiver since the end of January. Nelson’s lender, Fortress Capital, which is owed about $57 million and has tried to foreclose on the property, asked Tyson to keep that receiver in place rather than let Nelson mismanage it again.

But in June, Nelson filed for Chapter 11 bankruptcy on the lofts and, as Tyson noted Wednesday, in bankruptcy cases property is almost always returned to the company that is filing for bankruptcy, which is known as a debtor. Only in unusual cases, like when a debtor is raiding company funds to pay personal bills, can turnover be stopped, the judge said.

“The court is mindful of (the lender’s) concern that the property will again be mismanaged and things will return to a condition similar to that of the property when the receiver took over and the court is not interested in seeing the debtor backslide to where it was before,” Tyson said.

Auraria was bought for $56 million in 2019 by Nelson, a California-based company that once owned about two dozen student housing complexes in 10 states but has since lost several to sales or foreclosures. Nelson has angered investors and tenants, who accuse it of neglect.

In asking Tyson to keep the receiver — effectively a court-appointed caretaker — in place, attorneys for Fortress repeated many of those accusations: that Nelson has refused to give tenants their security deposits back, that only about 60 percent of the units are occupied, that Nelson failed to repair broken elevators and a crumbling facade.

Tyson criticized Nelson for some of those failures while dismissing others. She said the use of $57,000 in unrefunded security deposits for general expenses was a “misuse of money” and called that misuse “concerning and certainly not condoned by this court.”

The elevator issue, in which the Denver Fire Department shut down two of the three elevators due to safety concerns, occurred during a winter break, mitigating the effect on students, according to Tyson. A problem with the facade has been overblown, she said.

Tyson did not set a deadline for when control of the property should be turned over from receiver Cordes & Companyto Nelson, leaving that up to the companies’ lawyers, who told her it will take between one and two weeks.

The judge said she expects Nelson to generate positive cash flow next month, keep up with expenses and begin paying off creditors.

The downtown apartment building has been run by a caretaker since January. That arrangement will end this month.