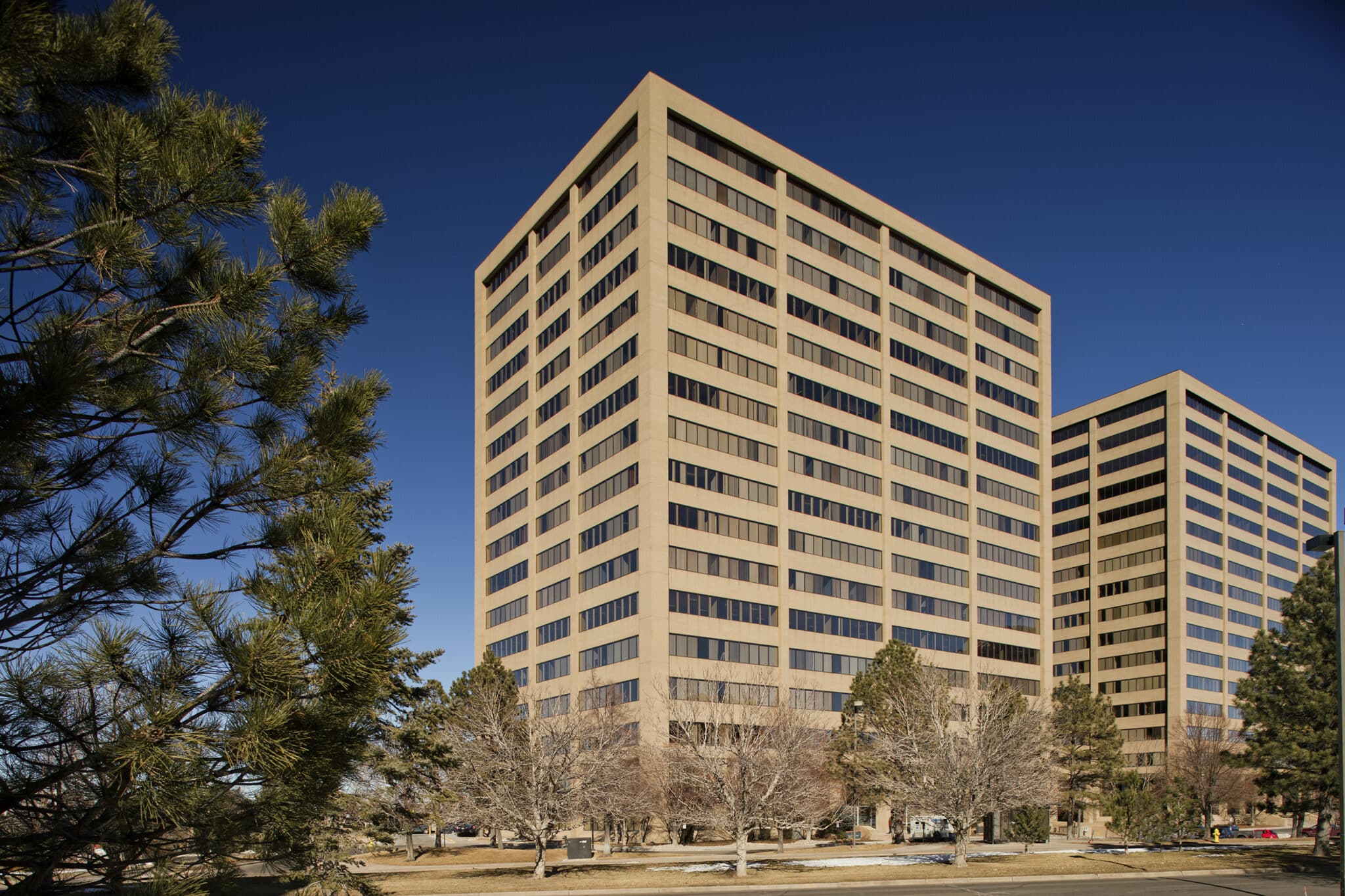 An office building in the Denver Tech Center that is 30 percent vacant has changed hands.

Public records show the sale price as $50 million, although Menashe CEO Jordan Menashe said the effective sale price was a couple million dollars lower due to credits offered by the seller. 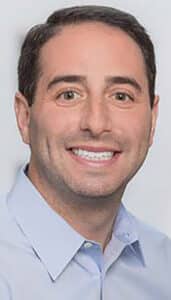 Menashe said the building is about 70 percent leased, and he’s eager to “reintroduce” it to the market. Colliers brokers Robert Whittelsey and Abby Pattillo are marketing the space.

“I don’t want to break records in the Tech Center and get the highest rate there,” Menashe said. “What I want is to add tenants.”

He added, “What you get for what you’re paying in rent, I want to be the best.”

Stanford Place III was sold by an entity affiliated with New York-based investment firm Angelo, Gordon & Co., which purchased it in August 2016 for $39.3 million, records show. That appears to have been a recapitalization; the property sold to a Steelwave affiliate for $73 million in 2007.

“Everyone thought in ’16 I was crazy, going into the suburbs … and it’s worked out beautifully,” he said.

Menashe said he prefers to buy from institutional owners — “They take good care of the buildings usually” — and generally targets deals in the $20 million to $100 million range, where there’s a decent amount of vacancy and one tenant doesn’t dominate.

He said he’s open to additional deals in the Denver market.

Separate from that, at 8055 E. Tufts Ave., is the Stanford Place I office building, which doesn’t resemble its siblings and which sold for $47.1 million last June. 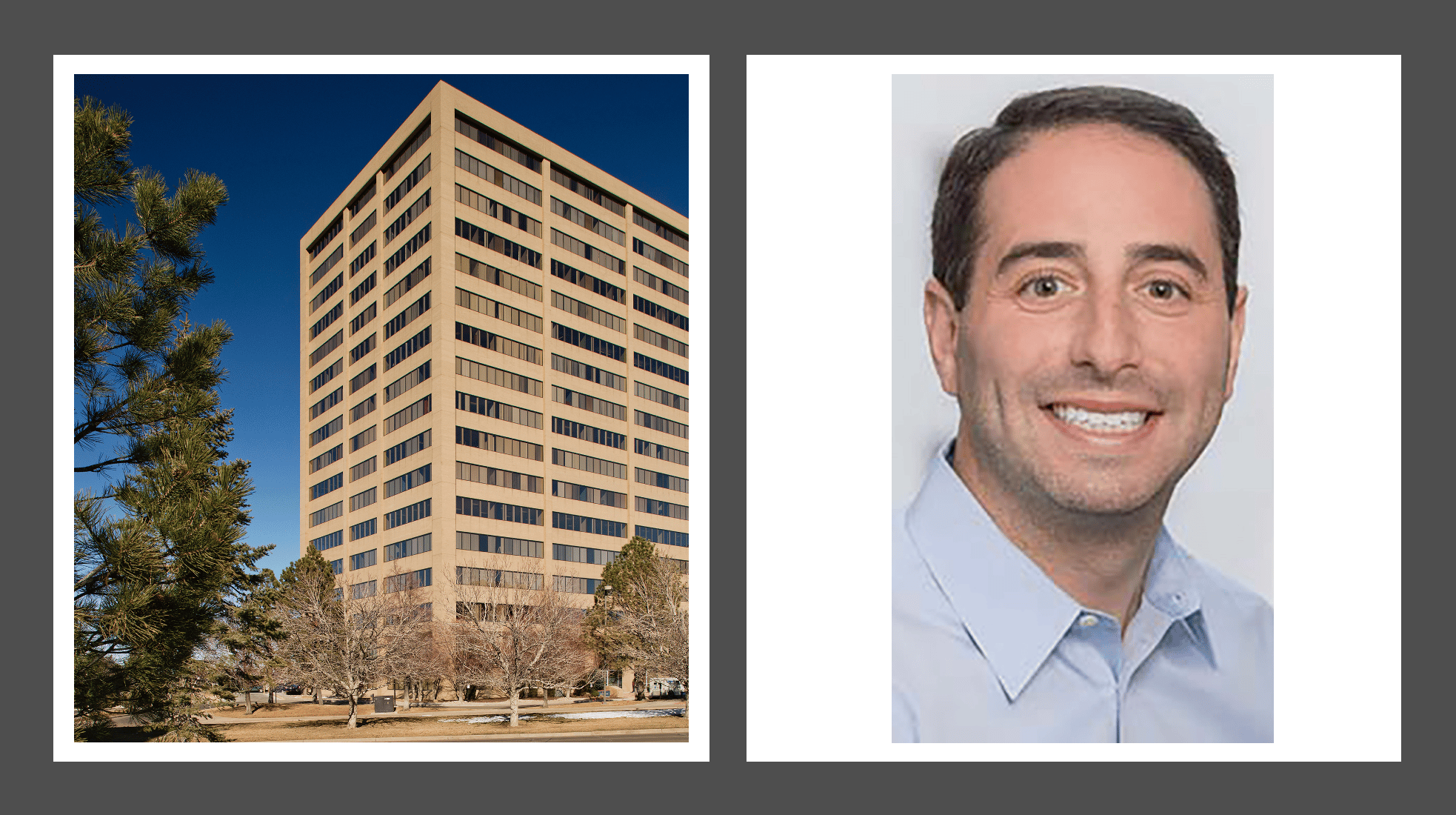 “I don’t want to break records in the Tech Center,” said the buyer of Stanford Place III, which is about 70 percent leased. “What I want is to add tenants.”