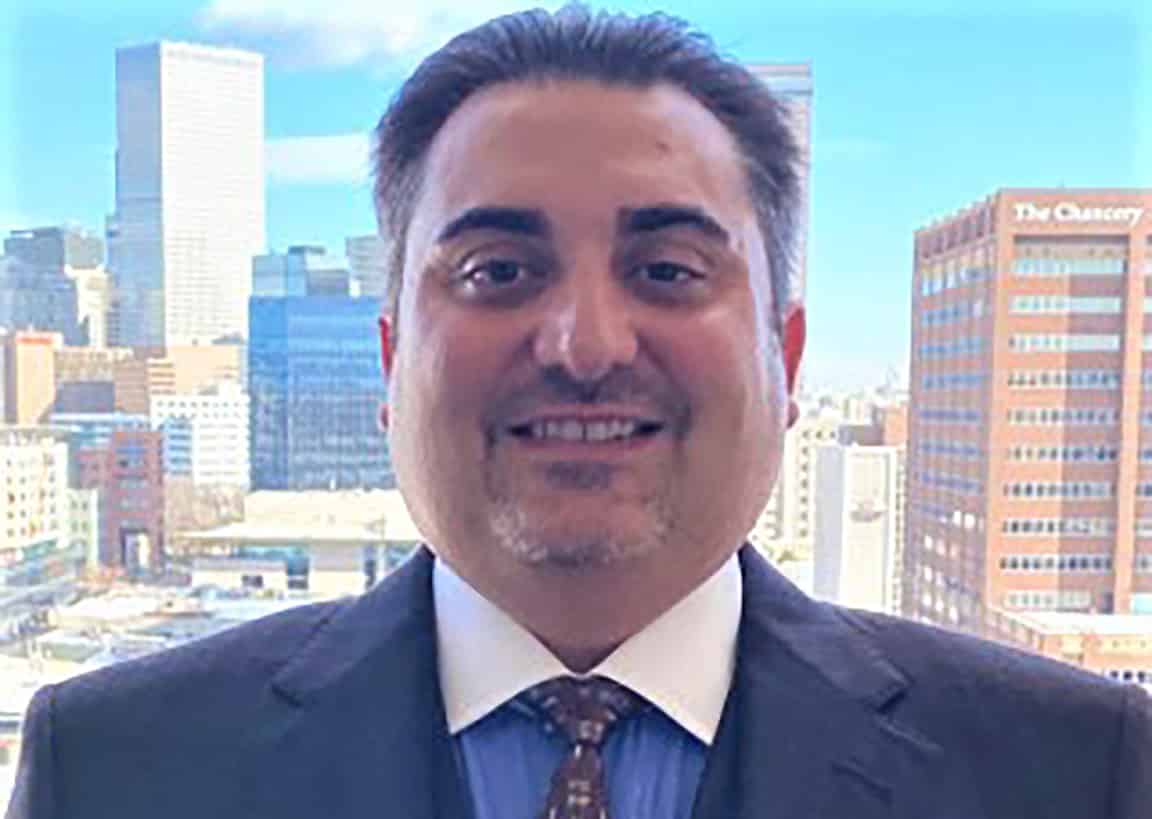 A Denver lawyer who allegedly humped and harassed paralegals at what he jokingly called his “Jeffrey Epstein office” will have his law license suspended for six months in September after admitting to several allegations of unwanted sexual contact and comments.

Gabriel Nathan Schwartz, who has been a lawyer since 2004, admitted July 12 to mooning a paralegal, slapping her butt after she insisted he not, telling a paralegal’s teenage daughter to come see him after she turns 18, and joking about rape and child pornography with a law student he was supposed to be mentoring. His suspension begins Sept. 13.

Schwartz ran Gabriel N. Schwartz P.C., which did business as the Justice for Colorado law firm in Englewood, specializing in criminal defense and personal injury law. He also founded Vail Traffic Law, which was actually located in Denver and handled DUI and traffic cases.

As part of a July 12 agreement with the Office of Attorney Regulation Counsel, which prosecutes attorneys, Schwartz admitted to a fraction of the allegations against him.

In a complaint filed Jan. 6, prosecutor Jacob Vos alleged Schwartz sexually harassed two paralegals, identified as K.H. and E.H., for several years and that his behavior worsened in 2019. Vos accused Schwartz of spanking the “repulsed” paralegals to the point of pain, grabbing their breasts, kissing them and humping them in his office. 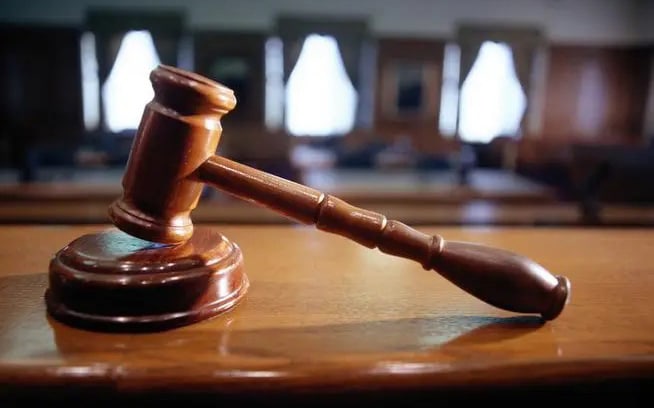 Gabriel Schwartz, who has practiced law in Colorado since 2004, will have his license suspended for a second time. (The Denver Post)

Schwartz did not admit to those allegations in the July 12 agreement.

In the July 12 agreement, Schwartz acknowledged the lunch conversation occurred but claimed the student “wanted to be a criminal defense lawyer and that his conversation was a misguided effort to explain to her the type of clients she would represent.”

Schwartz’s law license was previously suspended for nine months in 2019 after he charged a client a 40 percent fee for “minimal work” in an inheritance case and ignored a conflict of interest. Vos alleges that Schwartz was celebrating his law license reinstatement in early 2020 when he painfully spanked a resisting paralegal.

Schwartz graduated from the University of Colorado in 2001 and the University of Denver’s Sturm College of Law in 2004, according to an online biography. In 2008, he was a Colorado delegate to the Republican National Convention, where he was drugged and robbed.

According to a report that year in the St. Paul Pioneer Press, Schwartz invited a woman up to his room at a swanky Minneapolis hotel and she poured them drinks. Schwartz claimed in a police report that he didn’t remember anything after that until he woke up to his jewelry and clothing missing. Police called it a $120,000 robbery; Schwartz put the losses at $50,000.

“As a single man, I was flattered by the attention of a beautiful woman who introduced herself to me. I used poor judgment,” he told the Denver Post. “If there is any good that can come from this humiliation, it is to caution others that date-rape drugs can be used on men, too.”

Gabriel Schwartz allegedly joked about his “Jeffrey Epstein office.” On July 12, he admitted to mooning and spanking paralegals there.