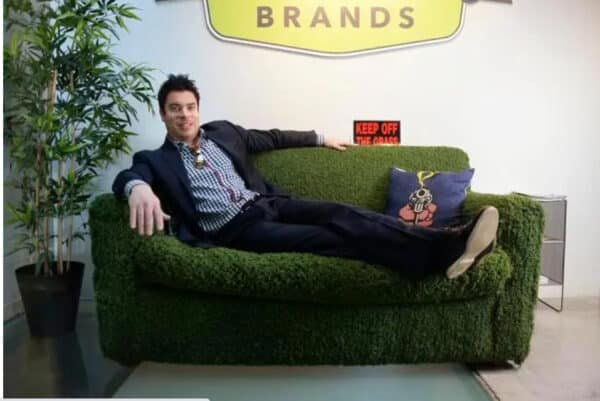 John Fritzel reclines on the grass couch at Buddy Boy Brands in Denver on Feb. 26. Photo courtesy of Denver Post.

Buddy Boy Brands’ seven metro-area dispensaries will shutter their doors permanently on Friday, with the owner blaming a market downturn and high costs.

Fritzel, who also owns dispensaries Lightshade and PotCo, said sales tumbled off of a cliff, forcing him to close Buddy Boy.

“Prices have fallen to the lowest I’ve seen in 12 years,” he said in an email, describing them as “numbers that are impossible to overcome.”

He also pointed to rising costs exacerbated by “all the macroeconomic and inflationary issues.” On top of that, other states are developing cannabis markets of their own, and a new regulation that went into effect this year “proved detrimental to the medical market,” Fritzel said.

He’s referring to House Bill 1317, which imposed more requirements on medical marijuana patients and curbed the amount of concentrate that a patient can buy in one day to eight grams.

Soon, more than 100 Buddy Boy employees will be left looking for work, with Fritzel planning to market the store locations. “I wish there was a way to keep everyone,” he said. “My heart goes out to them.”

The Marijuana Industry Group, the trade association for the state’s cannabis industry, noted a fall in Colorado’s medical and recreational marijuana sales. In April, total sales for marijuana stood at $153 million – a 26% decrease compared to about $206 million sold that month last year.

The association also highlighted a potential ballot measure aiming to boost cannabis taxes within the Mile High City, although a similar initiative was blocked last year. Denver City Council may let voters decide in November on a measure that would hike total taxes on recreational weed sales up to more than 30%. 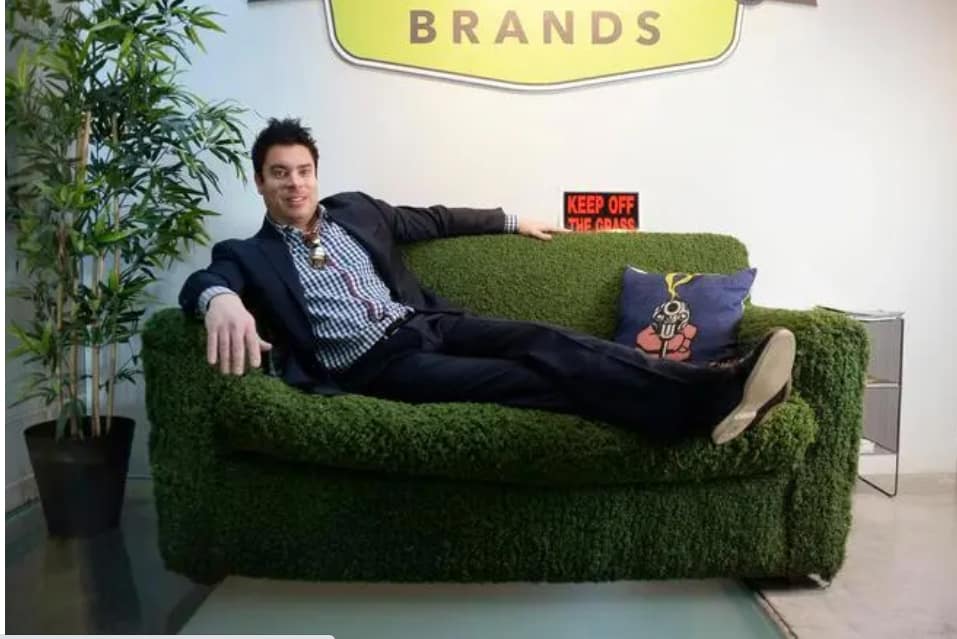 John Fritzel reclines on the grass couch at Buddy Boy Brands in Denver on Feb. 26. Photo courtesy of Denver Post.

“Prices have fallen to the lowest I’ve seen in 12 years,” said owner John Fritzel.. "Numbers that are impossible to overcome.”