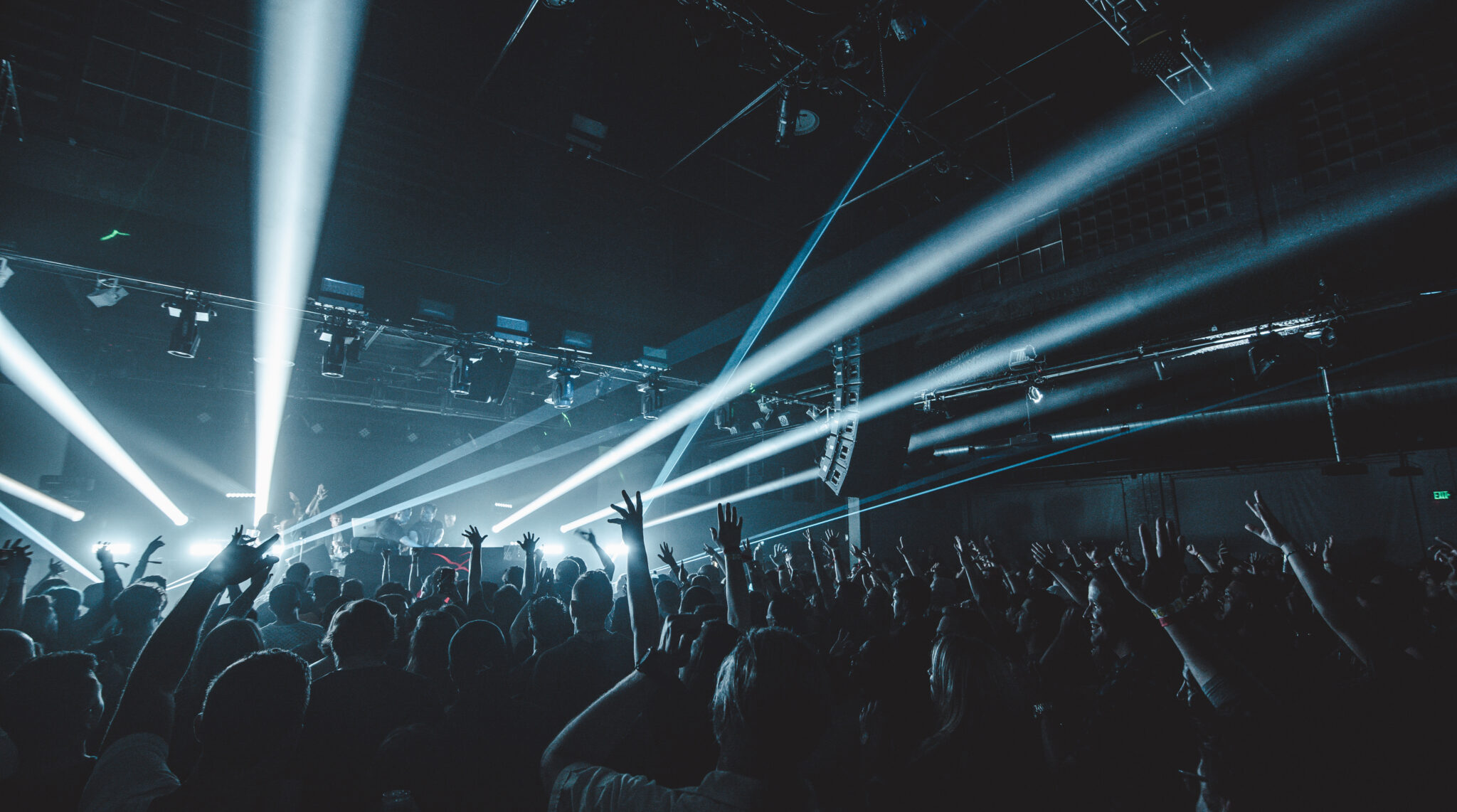 The EXDO Event Center in RiNo is taking on a new name as it emerges from the pandemic and looks to book more live music acts.

The venue at 1399 35th St. is now known as ReelWorks Denver, which nods to the building’s past and comes after the business spent about $250,000 on upgrades while it was largely shuttered during the pandemic.

“The pandemic really gave us time to look hard at our business model,” said Andrew Feinstein, CEO and managing partner of EXDO Group Cos., which operates the venue and the adjacent Tracks nightclub as part of its hospitality division.

The venue has always hosted a variety of events, from political rallies to roller skating nights to NAIOP’s broker-on-broker boxing brawls. But prior to the coronavirus, Feinstein said, the business was seeing an uptick in interest in using its 14,000 square feet for “experiential events” like live music and DJ performances.

Unfortunately, the space wasn’t necessarily set up for that.

“It required us to physically change the room every time. It made it too expensive to do music,” Feinstein said.

Additionally, Feinstein said, music acts “want to play in a place with a cool name,” not someplace that calls itself an event center.

So the business cleaned out its mezzanine, built a physical stage and redid its green room. The bulk of the investment, Feinstein said, was in new technology, including a 3-D projection mapping system that means visuals can be projected on all the walls. The new name is the last piece.

“It’s in homage to our past while pivoting to the future,” Feinstein said.

The building was built in 1945 for Goldberg Brothers, whose tinsmith manufacturing facility was best known for making steel and aluminum film reels for Hollywood. The company still operates in Littleton, now focusing on sliding barn door hardware, according to its website.

ReelWorks’ logo is a reel with five spokes, as an additional node to the Five Points neighborhood where it’s located.

Five Points is large enough that it has sub-neighborhoods within it, like Curtis Park and Ballpark. EXDO’s original moniker was initially expected to become one of them.

The venue and the adjacent Tracks nightclub were established in the early 2000s by Feinstein’s late business partner, Martin Chernoff. At the time, the area — still largely an industrial district — was called “Upper Larimer.”

But that was seen as too staid, Feinstein said. Some community members were pushing to rebrand the area “NoDo,” because it was north of LoDo, which was undergoing revitalization.

That didn’t sit well with Chernoff, whose habit of buying cheap parking lots for his nightclubs in Denver and Washington D.C. made him a wealthy landowner when the neighborhoods became hotspots for redevelopment.

“And Marty said, I am not investing in an area called ‘No Dough,’” Feinstein said.

Chernoff favored the moniker “EXDO,” short for “extended downtown.” So that’s what he named the event center, assuming it would soon be used to refer to the entire area.

Shortly after, in 2005, however, the River North Art District was formed. And RiNo is what stuck.

While the venue has rebranded, the EXDO name lives on in Feinstein’s EXDO Group Cos., which in addition to its hospitality division also has development and property investment wings.

Musicians “want to play in a place with a cool name,” said the operator of ReelWorks Denver. The rebranded venue got $250K in upgrades during the pandemic.