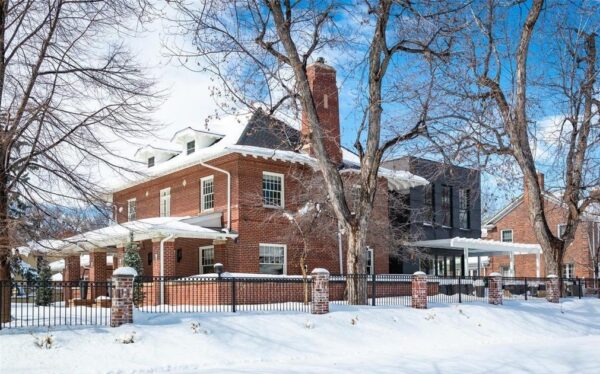 The Thompsons added an additional 3,300 square feet to the back of the home using black brick on the exterior. (Photos courtesy of LIV Sotheby’s International Realty)

Two years after a nearly $2 million renovation on his century-old Park Hill home, Robert Thompson has punched out.

The founder and former CEO of Punch Bowl Social and his wife Mia sold their 8,300-square-foot home at 4433 Montview Blvd. for $4 million last week. They listed it for $3.85 million. 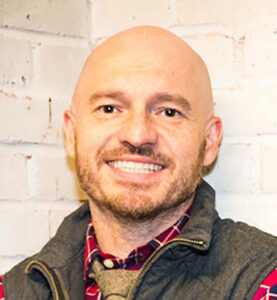 Thompson told BusinessDen he’s found another historic home to renovate in New Orleans, one of his favorite cities, and he also plans to get into the hotel business.

“We’ve been here since the fall of 2019, and probably would have lived here forever if we didn’t find this other opportunity in New Orleans,” Thompson said. “It was great to have this beautiful environment to wait out COVID, but it changes things. You know, it closes some doors but kicks open other ones.”

Thompson founded Punch Bowl Social in 2012 and eventually grew the Denver-based bowling, arcade and restaurant chain to 20 locations and $120 million in annual revenue. In August, he stepped down as CEO after the pandemic shuttered the company’s locations, and Cracker Barrel wrote a $140 million investment in the company down to zero.

The Thompsons purchased the home in 2017 for $1.5 million, according to property records.

Thompson had previously repurposed commercial buildings for Punch Bowl Social locations, such as the abandoned Stapleton International Airport air-traffic control tower. But this was his first chance to apply his vision to a residential property.

“Finding adaptive reuse projects on the commercial side is important to me. So, since I spent years doing that and had never done anything for myself, I decided to try it out on my own home,” Thompson said.

He hired Denver-based FAM Design architecture firm, which he had already worked with to design a majority of the Punch Bowl Social locations.

The Park Hill home, which was built in 1907, was previously 5,000 square feet. Thompsons gutted it and added an additional 3,300 square feet during the renovation. They used black brick for the exterior of the addition. 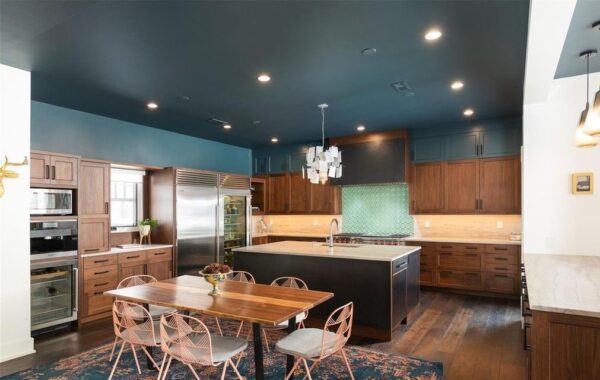 As a restaurateur, Robert Thompson said he wanted the kitchen to be one of the highlights of the home. “There’s nothing you can’t do in that kitchen,” Thompson said.

“I’m a restaurateur, and since we were putting so much energy into this house the kitchen had to be amazing. There’s nothing you can’t do in that kitchen,” Thompson said.

Preserved finishes still remain throughout, including the original hardwood floors, doors, and windows with a restored weighted string system.

“Rather than tearing things down and building new efficient versions of things, I prefer to celebrate history and find ways to modernize it,” Thompson said.

Stats: The three-story home features 6,186 square feet above ground level, plus a 1,544-square-foot finished basement with an extra living room and bedroom. 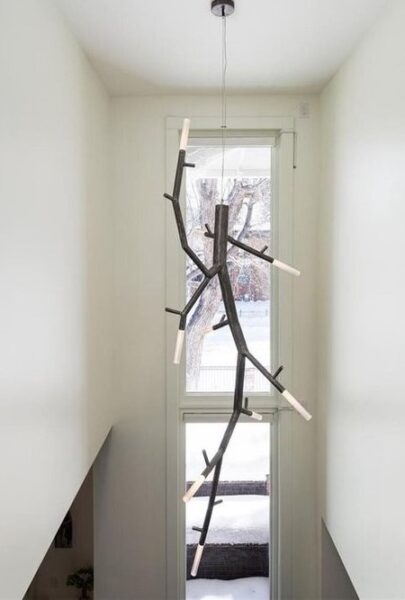 One of Robert Thompson’s favorite features is the two-story zipper window with a custom chandelier behind it.

The finer things: The five-bedroom, five-bathroom home features a new interior and exterior sound and electrical system, which includes a light-dimming system powered by an app and remote-powered shades.

One of Robert’s favorite new additions to the home is the two-story zipper window, which he hung a custom tree branch chandelier behind, he said.

Outside, the couple added a three-car garage next to the original carriage house. There’s also a heated back patio, large gas burning firepit and 100-year-old rose bushes featuring “a rare rose species clipped and used at the Denver Botanical Gardens,” according to the listing. 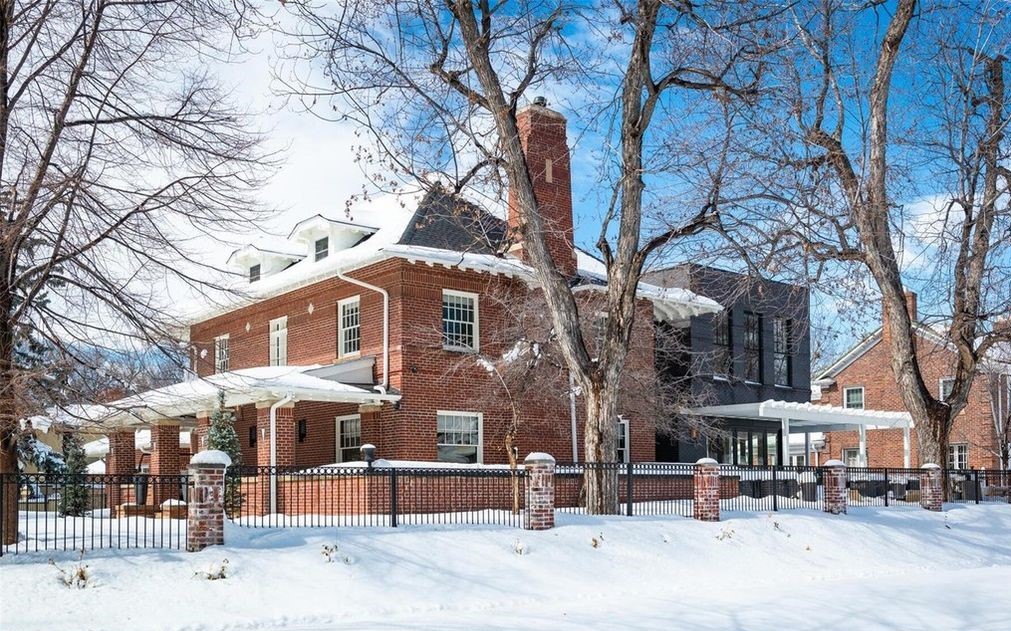 The Thompsons added an additional 3,300 square feet to the back of the home using black brick on the exterior. (Photos courtesy of LIV Sotheby’s International Realty)

Robert Thompson — who stepped down as CEO last year as COVID crushed the bowling, arcade and restaurant chain — is moving to New Orleans.