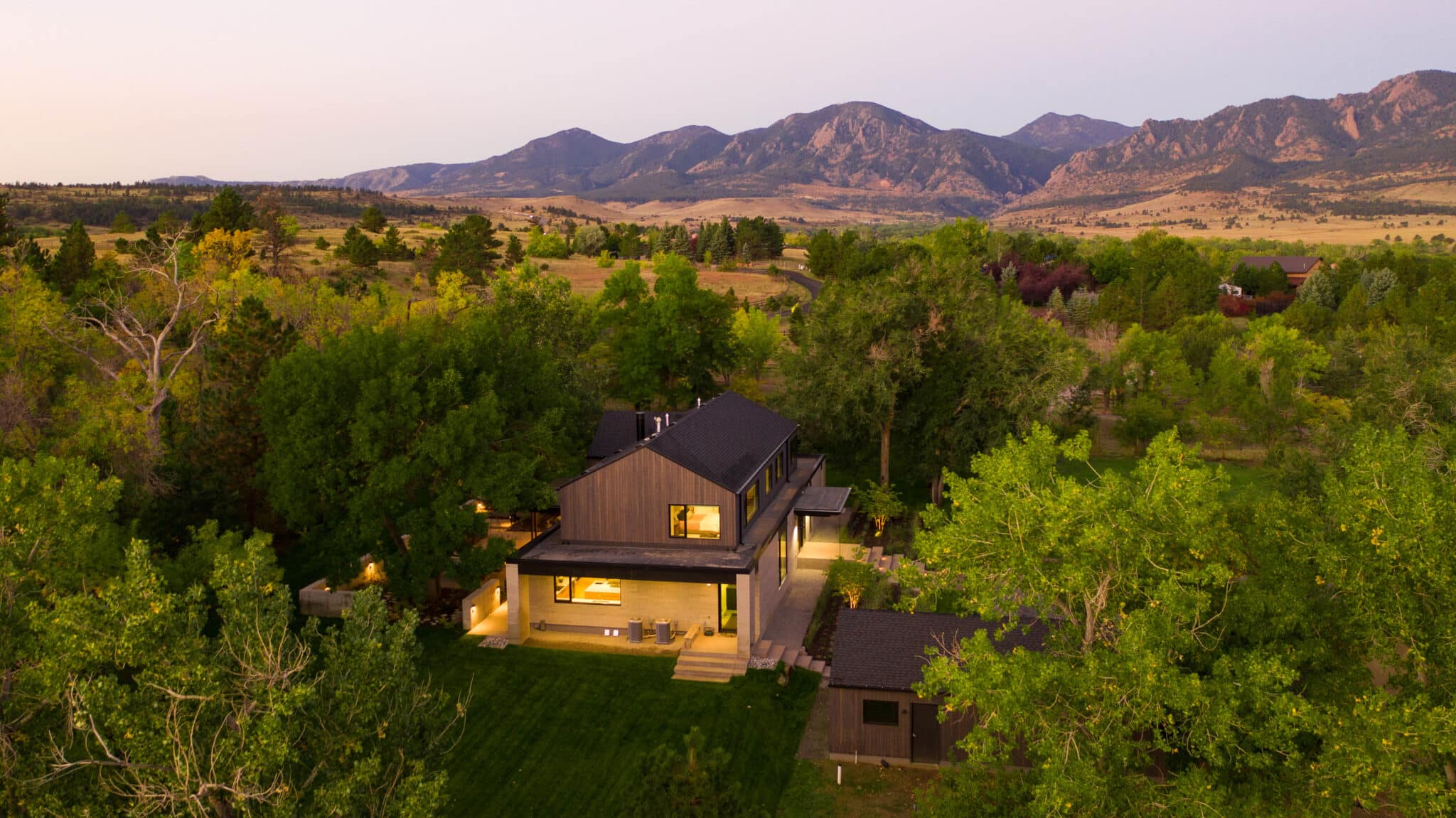 A video game designer in Boulder leveled up last month with the $6.5 million purchase of a modern custom-built home sitting on five acres, earning the top spot among local home sales in March.

Speyrer has worked for Valve since 1999 and has helped develop first-person shooter games, such as “Half-Life 2” and “Left 4 Dead,” according to his LinkedIn.

Sellers Mark and Angela Heisten purchased the property in 2016 for $2.75 million, according to property records. Mark Heisten is a scholar in residence for advertising strategy at the University of Colorado Boulder.

The previous structure was a four-bedroom, three-bath farmhouse built in 1990, but the couple hired Boulder-based Cottonwood Custom Builders to help them tear it down to the studs and BLDG Collective to redesign the space in 2019.

Now, the four-bedroom, four-bathroom home features all new windows, which maximize the views of the Flatirons and Front Range from almost every room, as well as a chef’s kitchen with state-of-the-art appliances, and international design finishes throughout, including advanced lighting, vaulted ceilings, and expansive outdoor entertaining areas.

Here are the next four priciest local home sales from March, according to MLS data: 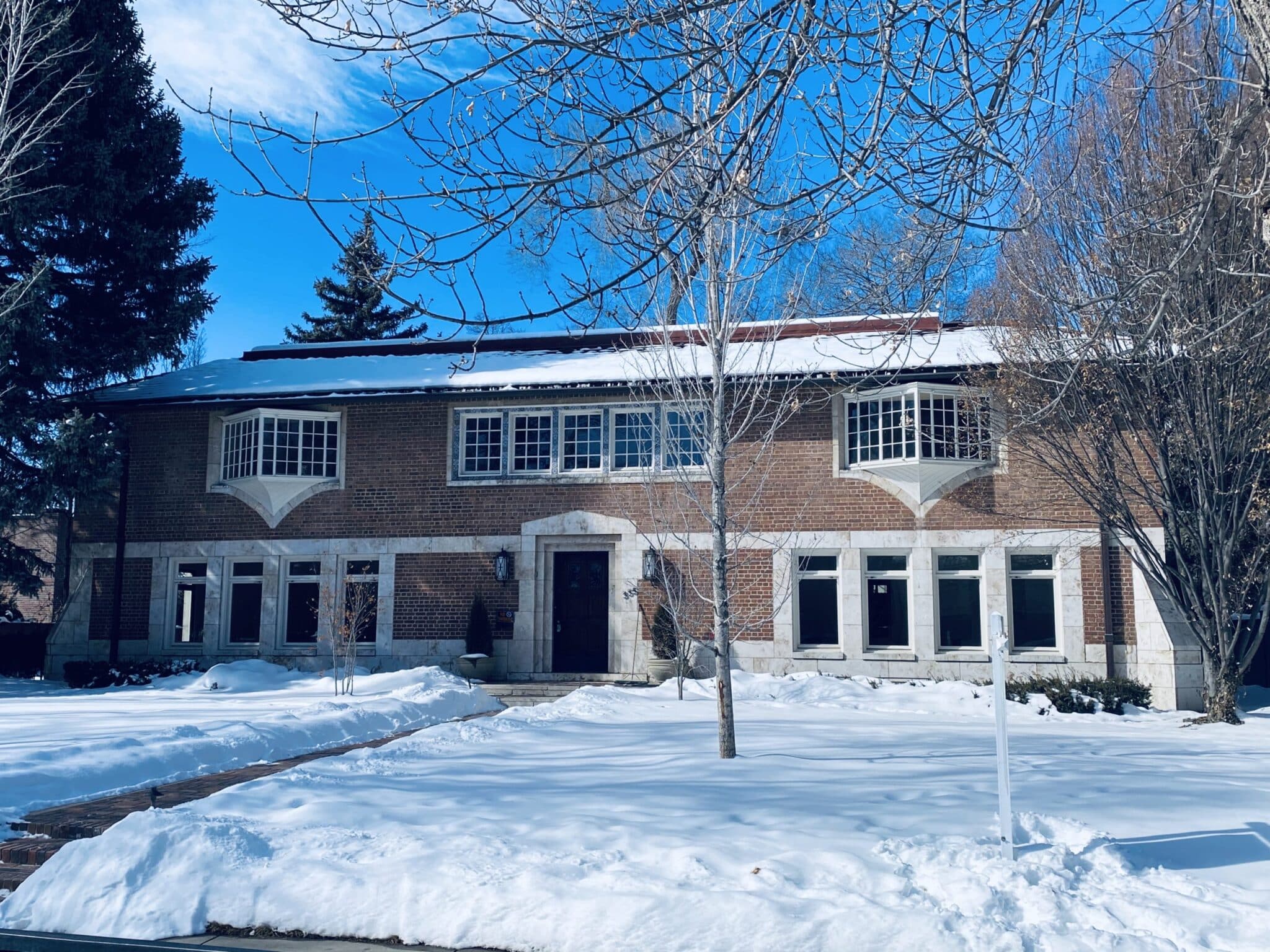 This Country Club home sold for $6 million exactly one year after it sold for $4.6 million in March 2020. (Courtesy of Kentwood Real Estate)

Details: This five-bed, seven-bath restored Country Club home was designed in 1933 by famed architect Jacques Benedict, who is known for Denver landmarks such as the Denver Botanic Gardens House and the Washington Park Boating Pavilion. It still features original moldings and texture, as well as hardwood floors throughout, according to the listing. 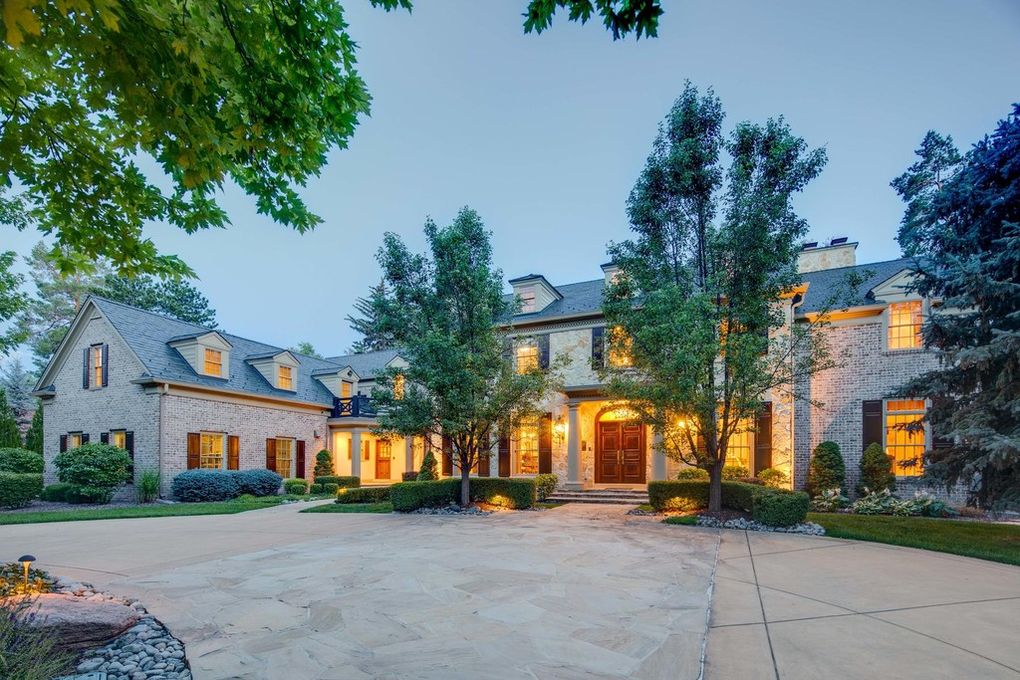 Details: At 13,043 square feet, this Polo Club mansion “is a true entertainer’s home with move-in ready appeal,” according to the listing. The five-bedroom, eight-bathroom property boasts a gourmet chef’s kitchen, an elevator, nine fireplaces, extra living space for house staff, and a climate-controlled wine cellar in a 4,284-sqaure-foot finished basement. Outside, there’s a three-car garage and a backyard “oasis” with patios, courtyards and dining areas, according to the listing. 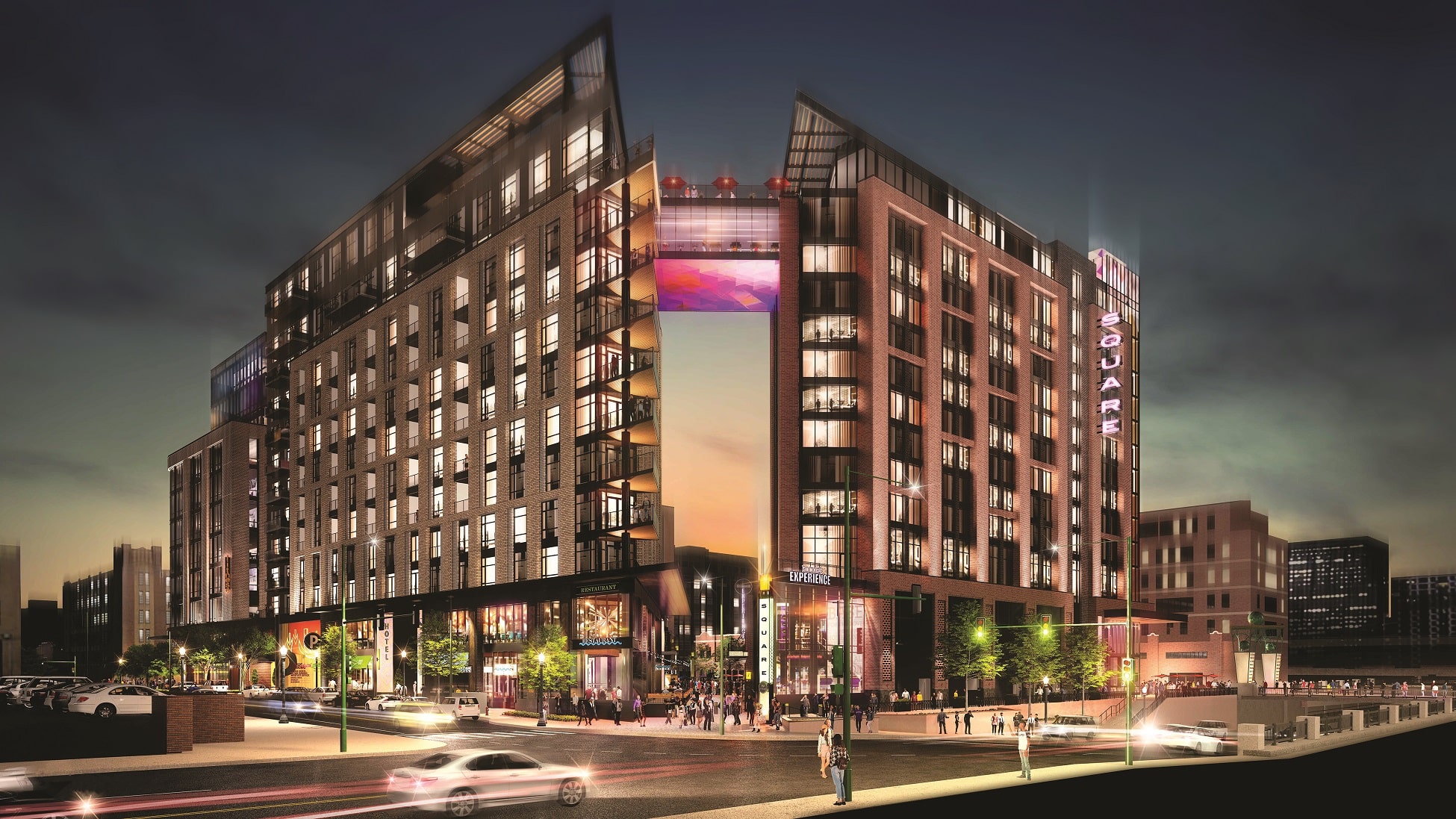 Details: This 6,184-square-foot condo sits on the 11th story of McGregor Square Residences, the new condo development in Denver’s Ballpark neighborhood. It features four units combined and was sold core and shell, according to the listing.

McGregor Square, the mixed-use project developed by the owners of the Rockies across from Coors Field, features 103 condos in a 13-story building. 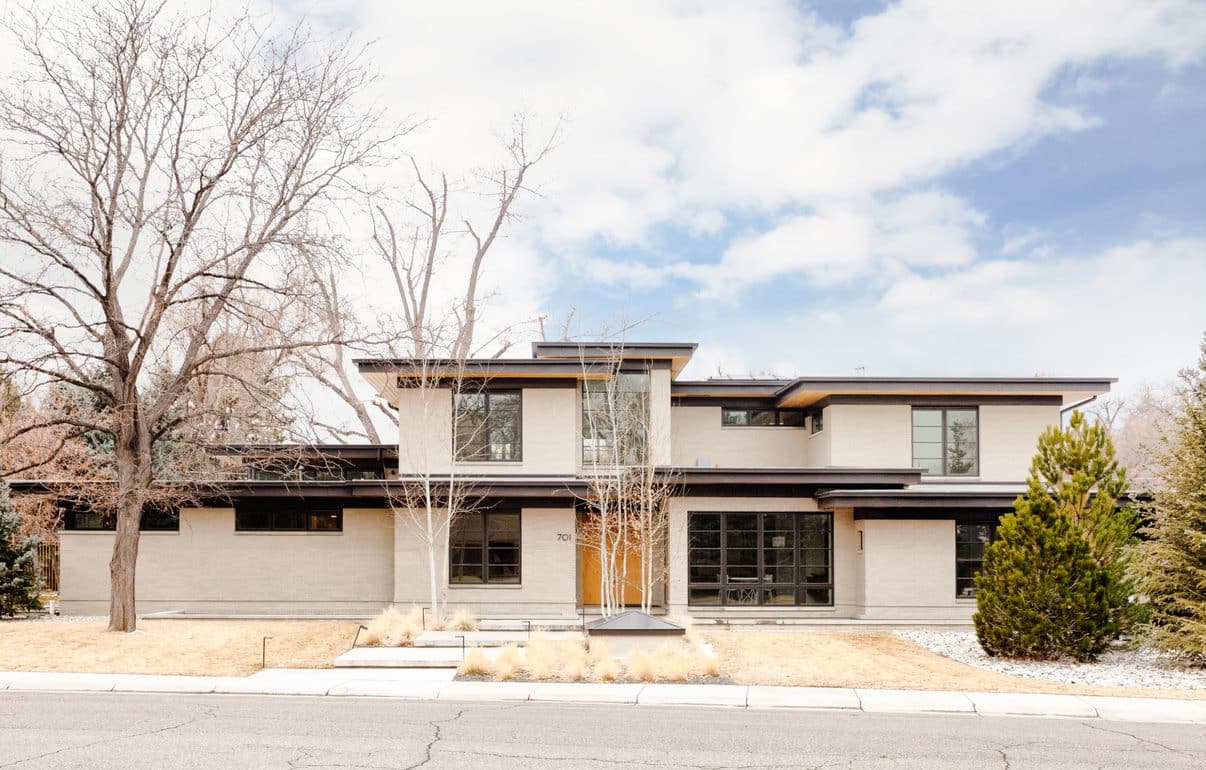 Details: Featuring seven bedrooms and nine bathrooms, this 9,863-square-foot Belcaro mansion is “an ode to architectural modernism,” according to the listing. It was designed by Denver-based architect Steve Barsch with Barsch Design and built in 2018. Clerestory windows and commercial-grade skylights in the vaulted ceilings offer an abundance of natural light throughout. There’s also a full gourmet kitchen with luxury appliances, a catering kitchen, plus elevator access to the finished basement with a media room, fireplace, bar and wine cellar, exercise room and two guest suites.

The next four most expensive houses sold were in Denver, all between $4.9 million and $6 million.