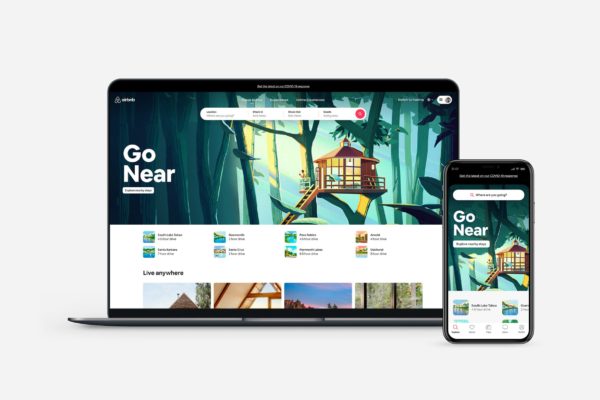 The current look of Airbnb’s website and mobile app. (Courtesy of Airbnb)

After years of focusing on hosts, Denver is now going after sites like Airbnb in its effort to ensure compliance with the city’s short-term rental regulations.

Last week the City Council signed off on a change that will, come February, make it illegal for “booking service providers” to receive payment in connection with a booking at an unlicensed rental in Denver.

The providers, which along with Airbnb include competitors like Vrbo, can be fined up to $1,000 per violation per day. Up to this point, only hosts have faced penalties if they lack a license — including fines up to $999 per violation.

City staff told a council committee earlier this month that enforcement since then has focused on two fronts. First, landlords continue to rent out their homes for stays of 1 to 29 days without a license at all. And second, some individuals have been renting out something that isn’t actually their “primary residence,” as city law requires.

Enforcement of the primary residence requirement —- which is intended to preserve the housing stock for long-term tenants, as well as make hosts more accountable to their neighbors — took an aggressive turn last year, when the Denver district attorney charged four individuals with a felony for allegedly lying about their rental being a primary residence.

All of those charges were ultimately dismissed, although DA Beth McCann’s office said the need to focus resources due to the coronavirus pandemic prompted three of the dismissals. In the case of the fourth, her office acknowledged that it didn’t believe it could prove its case after learning more following the charge.

The city also updated the law earlier this year to further clarify what constitutes a primary residence.

The measure approved last week, meanwhile, is intended to reduce cases in which unlicensed homes are being rented.

Various other cities, such as Boston and Los Angeles, already have laws that fine providers for bookings at unlicensed listings. 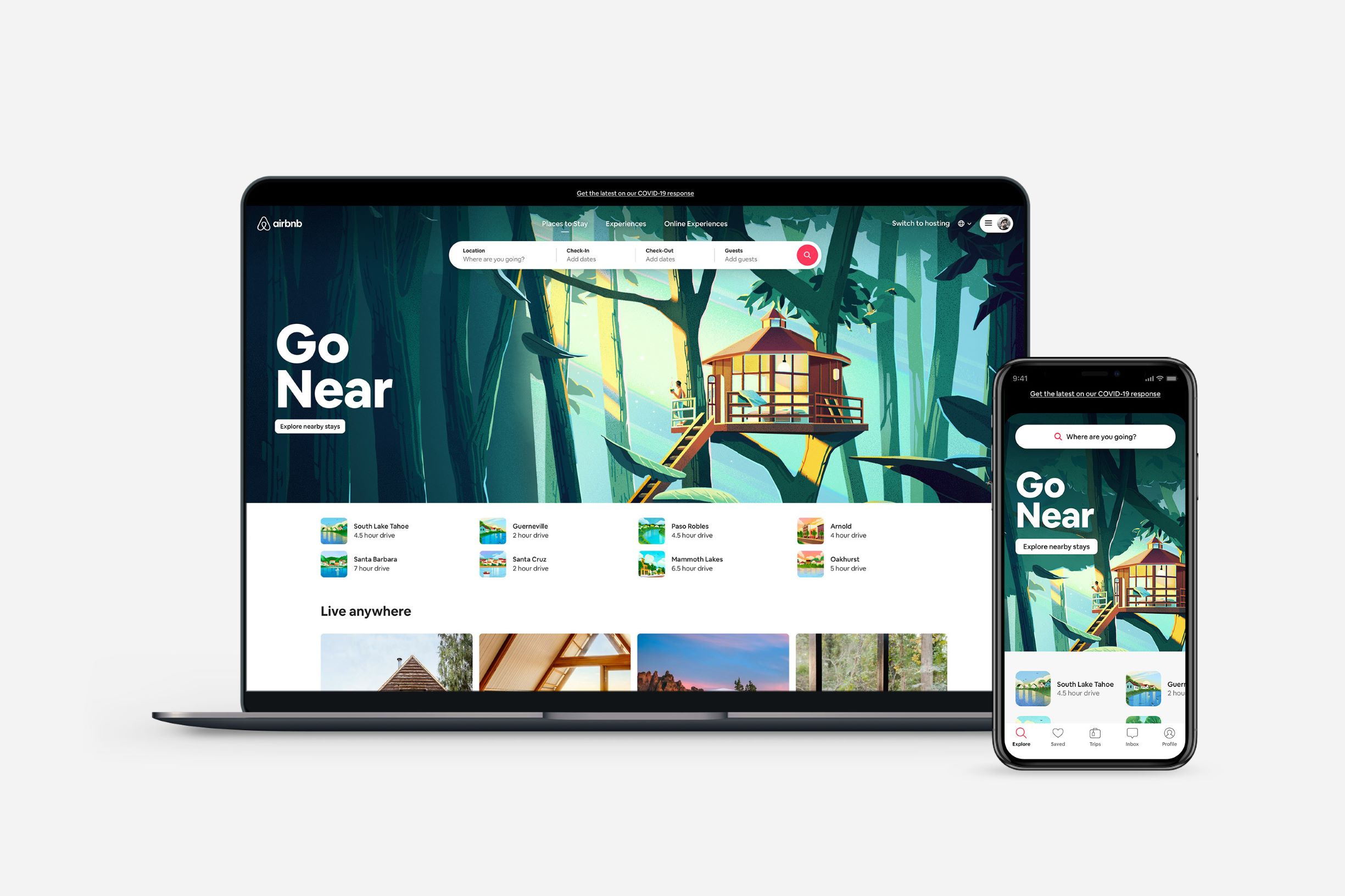 The current look of Airbnb’s website and mobile app. (Courtesy of Airbnb)