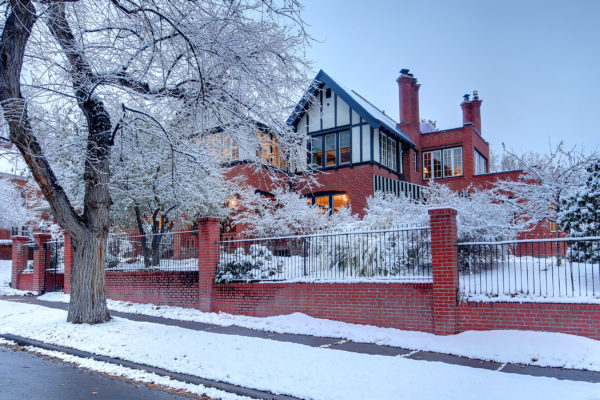 A 108-year-old home in Cheesman Park has hit the market for the first time in 26 years with a price tag of $3.2 million.

The nearly 7,000-square-foot property at 818 Vine St. in the Morgan’s Historic District was built in 1912 and renovated by Denver-based BOA Construction and architect Patrick Cashen in 2012. 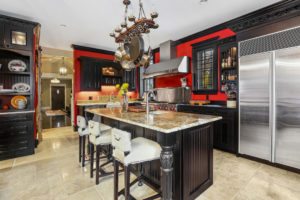 “The inside of the home has so much character, and the sellers brought it up to speed to give it a modern feel, but it retains the charm of an older home, so it’s just the perfect blend of the old and the new,” said listing agent Ann Kerr.

Owners Dr. Robbie Baxter and J. Gibson Watson III purchased the five-bedroom, five-bathroom property for $599,900 in 1994, according to property records. They were initially drawn in by the home’s large one-third acre lot with lush gardens, water features and multiple patios, Kerr said. 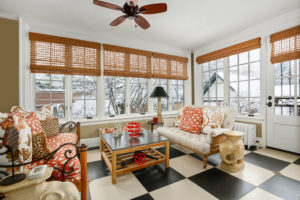 The sunroom and most of the home receives an abundance of light, according to listing agent Ann Kerr.

The finer things: Situated within walking distance of Denver’s Botanical Gardens, this century-old home is located in one of Denver’s most exclusive neighborhoods, according to the listing. The Cheesman Park property features a chef’s kitchen with high-end appliances and a walk-in pantry, as well as lacquered floors and exposed brick details throughout the home.

“The scale and grace of the rooms is unsurpassable,” Kerr said. “It’s got really large open spaces, which is hard to find with that age of home.”

Sellers: Dr. Robbie Baxter and J. Gibson Watson III. Baxter is a dentist with her own practice called Aesthetic Designs of Cherry Creek, according to her website. And Watson is the managing partner of Denver-based Trident Wealth Management Consulting, according to its website. He previously founded Prima Capital in 1999, which was then acquired by Chicago-based financial services company Envestnet in 2012.

The nearly 7,000-square-foot property at 8th and Vine in the Morgan’s Historic District was renovated in 2012.