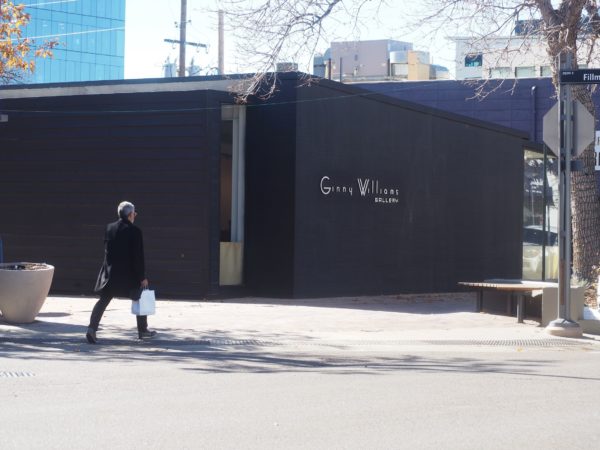 Clif Louis now has something to show for the years he spent asking his neighbor if she’d sell.

Last week, the owner of The Vineyard Wine Shop in Cherry Creek, along with his wife Rosella, purchased the retail building next to his shop from the estate of Ginny Williams, the late art collector and philanthropist, for $3.3 million.

“When she passed away, the lawyer kind of came to me as a sort of first right of refusal, because Ginny and I had been talking for about 15 years,” Louis said.

Louis isn’t moving the wine shop, which is at 261 Fillmore St. Instead, the building at 269-299 Fillmore St. — which Williams used to store and display artwork — will be added to the collection of retail properties he already owns in Cherry Creek.

Williams’ staff is leasing it back for a time, and then Louis will set out to find a new tenant.

Williams and her late husband Carl made a fortune as pioneers of the cable industry. Since her death in September 2019, Williams’ former home in Hilltop has sold for $3.5 million, and a portion of her art collection has fetched tens of millions.

Louis said he believes Williams would be happy to see him buy her building at 3rd and Fillmore.

“She was not a big developer, and I’m not a developer,” he said. “She didn’t want to see it torn down and go to seven stories.” 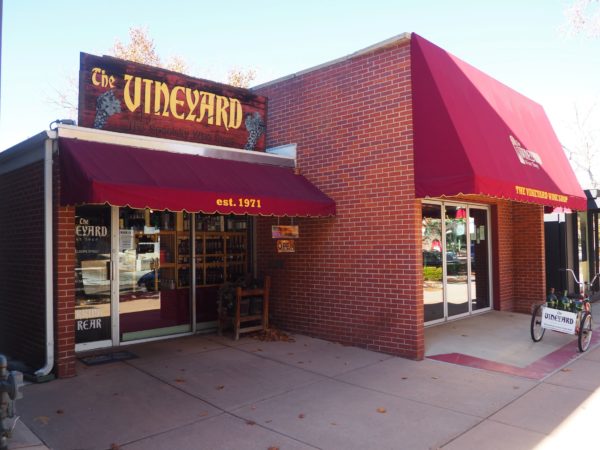 Clif Louis has owned The Vineyard Wine Shop in Cherry Creek since the early 1980s.

The Vineyard Wine Shop opened in 1971. Louis, now 65, purchased the business in the early 1980s, after working at the store for a year.

“My father always loved wine,” he said. “He got stationed in France and fell in love with wine … We always had wine at dinner.”

Since the late 1990s, Louis and his wife have gradually built up a sizable Cherry Creek retail portfolio. He owns the buildings where The Brass Bed, Revampt and White Peacock operate — all three of which are owned by family members — along with Pink Nails and Spa, Denver Darling Boutique, Nora’s Retro and Pasty Republic. He also bought The Vineyard’s real estate in 2008.

The Fillmore Street building has about 4,000 rentable square feet on the ground level, as well as about 2,000 square feet of basement space, Louis said. It sits on a 8,540-square-foot lot. 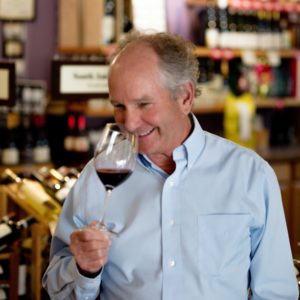 Louis hopes to find a tenant that will draw a little more foot traffic than the gallery did. He doesn’t usually hire a broker; putting up a for-rent sign is typically enough, given his buildings tend to be older and thus rents tend to run less than elsewhere in Cherry Creek. But things might be more challenging given COVID, he said.

Asked about retiring, Louis said he doesn’t need to because, “I really can goof off a lot.” Staff run The Vineyard day-to-day. He has time to golf and hunt. He’s also a pilot.

“Kiteboarding is my new sport,” he said.

While Cherry Creek has changed since Louis bought The Vineyard, the evolution has made sense, he said. Of course, he’s also managed to get a stake in it.

“Certainly, I prefer the mom and pop,” he said. “But with me owning all this real estate I’d be silly to want the way things were.”

The space at the corner of 3rd and Fillmore was previously owned by art collector and philanthropist Ginny Williams.