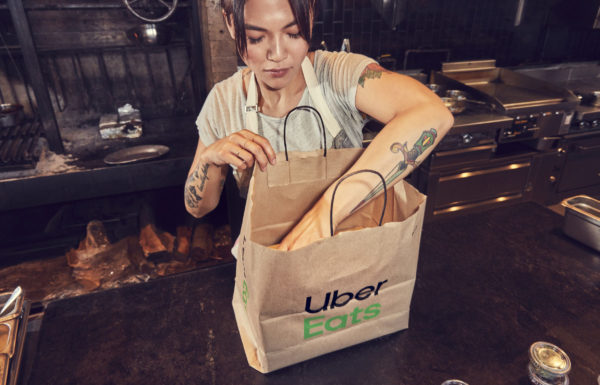 Denver restaurants could soon be paying less to delivery apps like DoorDash and Uber Eats.

City Councilwoman Kendra Black on Tuesday introduced a measure that would cap the commission paid by restaurants on orders through those services at a maximum of 15 percent, imitating measures that have already been passed by other cities in recent months.

The ordinance, which would apply for four months, would also require that 100 percent of tips go to the delivery driver, and that driver pay not be reduced in an effort to make up for the commission cap. Restaurants would also have to opt in to appear on the third-party ordering websites.

The measure deals with a side of the apps’ business model that the average customer hankering for a burrito doesn’t see.

“A lot of people aren’t aware that in addition to the customer paying a fee, the restaurant also pays a commission,” Black said. “And that commission can be as much as 35 percent.”

Speaking to the council’s Finance and Governance Committee, Black said larger restaurant chains are often able to negotiate with the services — so they pay a lower commission. But smaller independent restaurants have less bargaining power.

“It’s really the little guys that are paying the highest rates, and it really does hurt them,” Black said, noting that profit margins in the restaurant industry are typically low.

The measure was prompted by the pandemic, which has devastated much of the restaurant industry nationwide.

In Colorado, restaurants were barred from dine-in service for much of the spring. Indoor capacity remains restricted. While eateries in many areas have been able to expand their outdoor seating, that hasn’t been practical in all places.

Additionally, cold weather is on the way, although Black indicated the city will award grants so restaurants can buy outdoor heating and lighting.

“Unfortunately, in many cases, the commission fees can exceed the profits of an order, putting further strain on the restaurants,” Black said.

Black said she met with representatives of DoorDash, UberEats, Postmates and GrubHub while drafting the ordinance.

“I wouldn’t say they were enthusiastic about that, but they were accepting,” she said.

Taylor Bennett, a spokesman for DoorDash, said in a statement to BusinessDen that the company has “provided over $120 million in commission relief and marketing investments and cut commissions in half for more than 150,000 restaurants, giving them the additional revenue they need to survive.”

“Commission caps are a form of price fixing that can have many unintended consequences, and we’re eager to continue working with Denver City Council to find a solution that ensures affordable delivery for residents, flexible work opportunities for Dashers, and more revenue for restaurants,” he said.

Uber Eats said in a statement that “regulating the commissions that fund our marketplace forces us to radically alter the way we do business and ultimately hurt those that we’re trying to help the most: customers, small businesses and delivery people.”

Black said the 15 percent figure was requested by the Colorado Restaurant Association, which was also involved in discussions.

The proposed measure isn’t unique. Other municipalities around the country — including New York City, San Francisco and Seattle — have already capped commissions within their borders, with most going with the same 15 percent cap. Many of them were implemented in the spring.

Black said it took a while to bring the measure to the table in Denver in part because she needed to negotiate with the Hancock administration over what part of city government would oversee regulation.

If the measure passes, the plan for now is for Denver Economic Development and Opportunity, a city office, to maintain a complaint form for individuals to submit potential violations. Violators would be given an opportunity to correct, and if they fail to do so the complaint would be passed to the Department of Finance’s Treasury Division for further enforcement.

“I had hoped to have it before you a month ago, two months ago,” Black said.

In regard to the four-month time frame, Black said the measure is largely intended to partially alleviate impacts of the pandemic. But it could be extended. She also said she thinks the measure, along with others passed in major cities, could prompt change in the delivery app industry or prompt the rise of new competitors in the space.

The council committee on Tuesday voted to send the measure to the full council, where it will need to receive majority approval.

Other council members who spoke at the meeting were generally supportive of the measure. Councilwoman Robin Kniech also encouraged people to see if it’s possible to avoid the apps altogether.

“I hope we can remind our community to check with restaurants first and see if they do their own delivery,” she said. 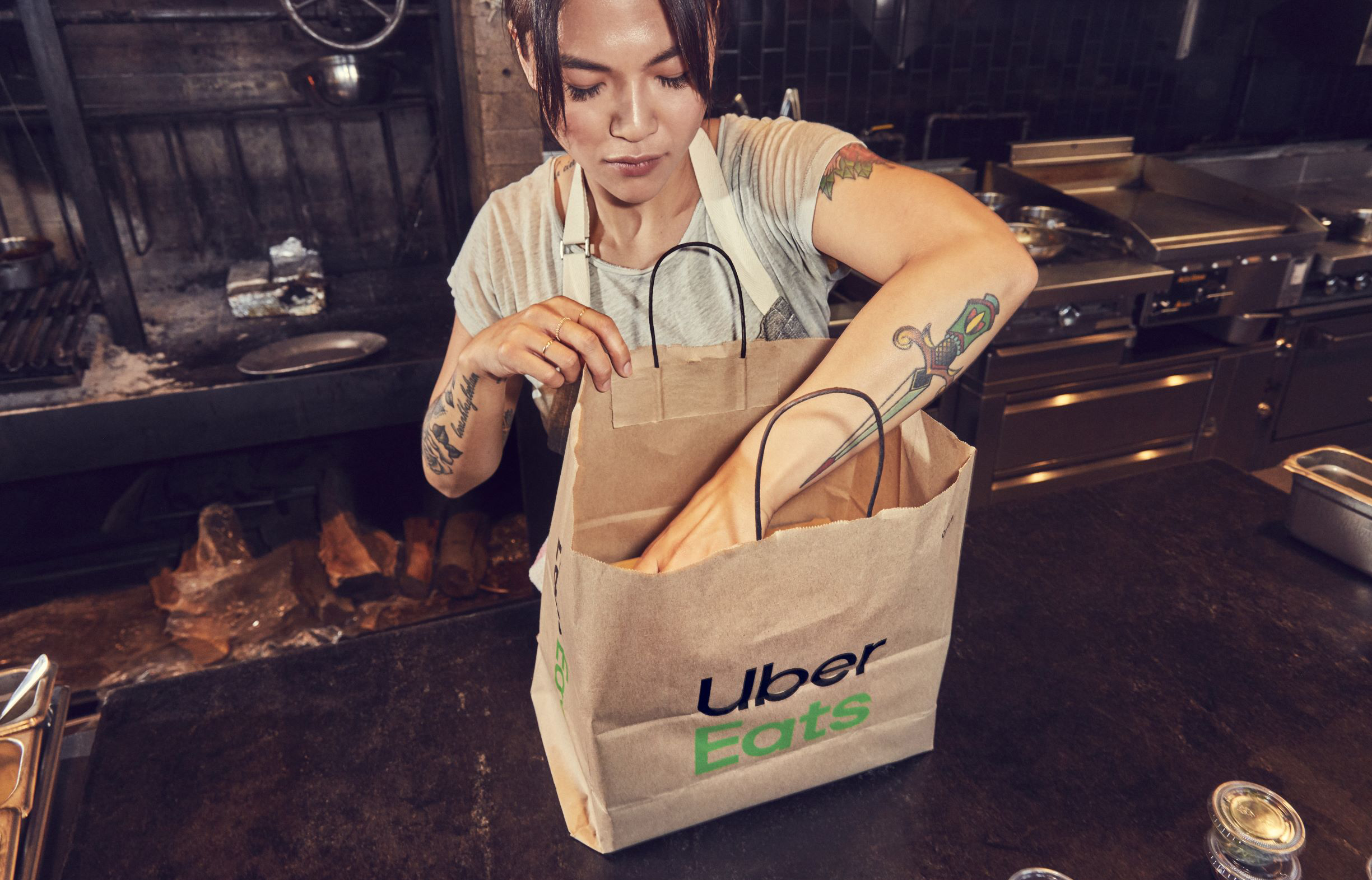 “A lot of people aren’t aware that in addition to the customer paying a fee, the restaurant also pays a commission,” City Councilwoman Kendra Black said.