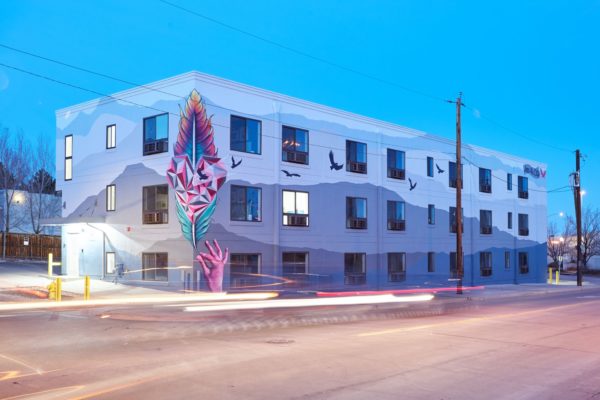 This building at 3206 Osage St. is one of four properties that Sonder operates in Denver. (Pinnacle Real Estate Advisors)

Hospitality startup Sonder is based in San Francisco, but the firm’s recent staff reductions included a lot of employees working in Thornton.

The company said in a letter to the state that it permanently laid off 79 employees working at its office at 500 E. 84th Ave. on March 23.

Sonder said the move was prompted by the coronavirus’s negative effects on the business.

Tech news site The Information reported in late March that Sonder had laid off or furloughed approximately 400 employees.

Sonder leases blocks of apartments in major cities and effectively operates them as a hotel, renting the units out for as short as a single night. While its properties lack many of the amenities a traditional hotel would have, units typically have kitchens, and a washer and dryer, making for an Airbnb-like experience.

Sonder has four properties up and running in Denver: two in LoHi, one in Uptown and one near the University of Denver. The company also has signed leases for several more properties locally, some of which are being built to suit.

BusinessDen reported in 2018 that Sonder had leased 30,000 square feet at 500 E. 84th Ave., a large building that was once a mall. The office serves as a hub for customer service operations; in its letter to the state, Sonder said 48 of the 79 employees that were let go had the title of “guest experience specialist.”

Sonder told the state the Thornton office is not being closed entirely. A spokesman told BusinessDen the company still has 115 Denver-area employees.

Two of the Denver properties operated by Sonder have sold in the last six months. 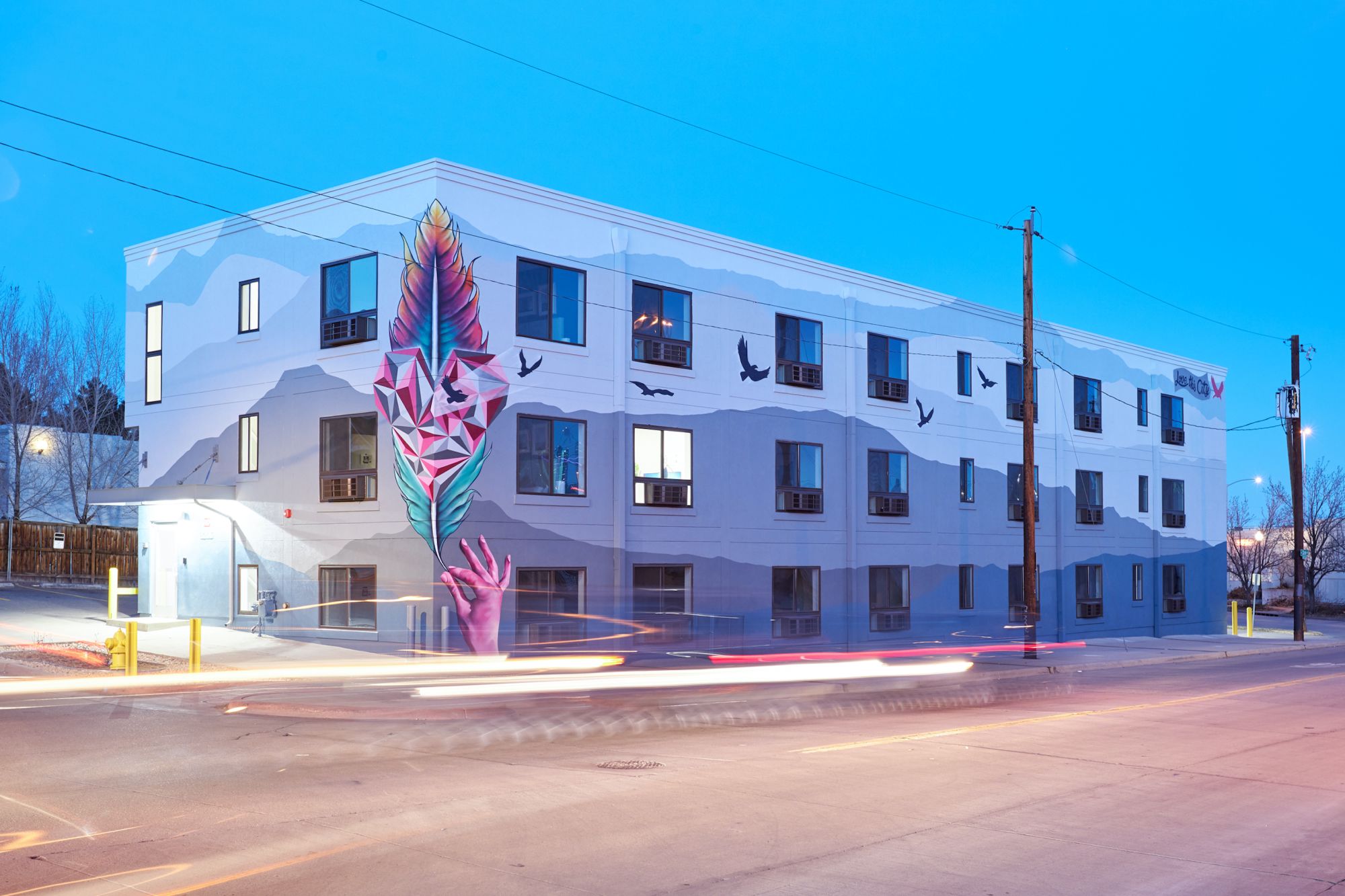 This building at 3206 Osage St. is one of four properties that Sonder operates in Denver. (Pinnacle Real Estate Advisors)

The hotel operator is based in San Francisco, but has had a customer service hub in the Denver area.