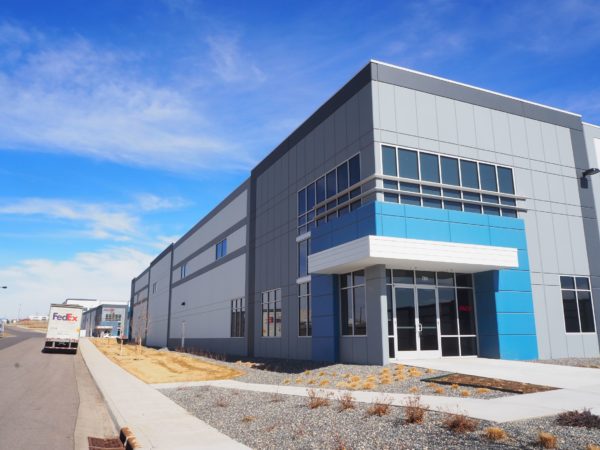 Tesla wants to open a repair facility within this building at 450 E. 52nd Ave. in Denver’s Globeville neighborhood. (Thomas Gounley)

Tesla is up to something in Globeville.

The California-based electric car manufacturer has requested permits from the city of Denver for a repair facility at 450 E. 52nd Ave.

The 30,000-square-foot industrial building on 2.42 acres recently was constructed, intended for warehouse use. Tesla, which did not respond to requests for comment, is proposing a change of use to auto repair, noting “the facility will service electric vehicles, so emissions are nominal.”

Tesla already operates three “service centers” in Colorado, in Denver, Littleton and Superior. The Globeville facility, however, appears poised to be different.

Materials submitted to the city by an official with architecture firm Stantec refer to the planned project as “Tesla – Denver Body Repair.” Tesla body repair centers specialize in structural damage, according to the company’s website. 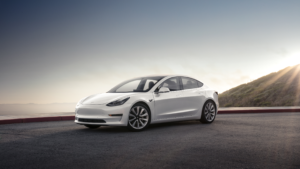 The Tesla Model 3, seen here, is the cheapest of Tesla’s models. (Courtesy Tesla)

Electrek, a website that covers electric vehicles, reported in 2018 that Tesla was opening body repair centers after years of guiding customers with banged-up vehicles to third-party shops, where some owners have reported waiting months for their car to get fixed.

At 30,000 square feet, the Globeville facility also would be much larger than Tesla’s existing service center at 6395 E. Evans Ave., which is about 7,500 square feet, according to property records.

The Globeville building is in Crossroads Commerce Park, an industrial park developed by Trammell Crow Co. A broker marketing the property did not respond to a request for comment.

Tesla has been on a wild ride so far in 2020. Its share price, which started the year at about $430, closed as high as $917 on Feb. 19 before declining along with the rest of the market amidst broadening coronavirus fears. Shares closed Monday afternoon at $743. 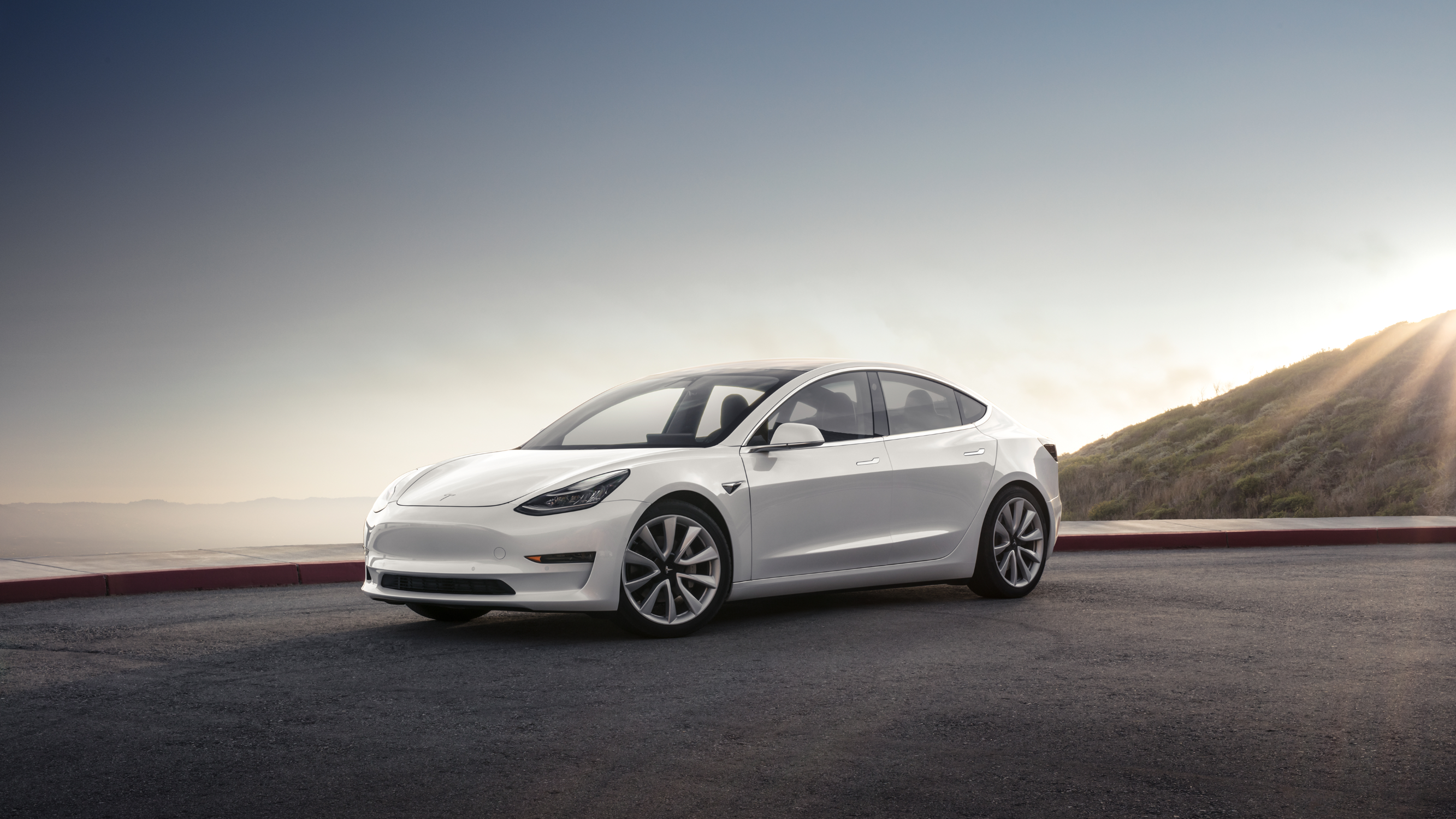 Tesla wants to open a repair facility within this building at 450 E. 52nd Ave. in Denver’s Globeville neighborhood. (Thomas Gounley)

The electric car manufacturer wants to take over a 30,000-square-foot building.