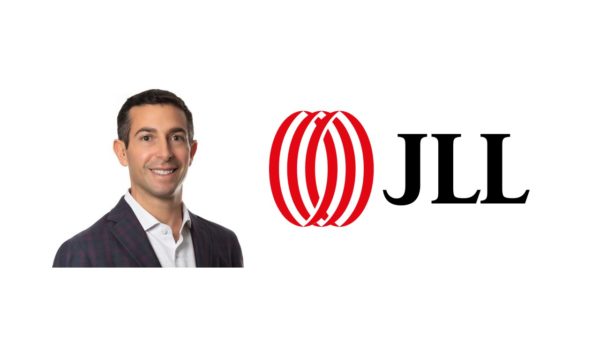 Sam Zaitz considers it a homecoming, of sorts.

The retail broker, who started his career in 2003 with The Staubach Co. — which JLL acquired in 2008 — has landed back at JLL after building his name in the past decade with Legend Partners.

“I really did miss being part of a large company and the cross collaboration that goes with it, both locally within the different industry types and nationally with the retail platform that Naveen Jaggi has built,” Zaitz said, referring to a JLL executive.

Zaitz, who started Feb. 10 at JLL, said he didn’t stay with the firm for long more than a decade ago, when it acquired Staubach. In part, that was because some of his primary mentors at Staubach were opting to go in a different direction.

But Zaitz, 38, noted that he knows plenty of people at the firm, often working with office leasing teams on mixed-use projects where he handled the retail component.

Zaitz does both tenant and landlord representation. On the tenant side, his clients include Sweetgreen, SoulCycle, the Gastamo Group and Dollar General. On the landlord side, he represents Westfield at its North Wynkoop project, Cherry Creek powerhouse BMC Investments and Hines at the bulk of its local holdings. He’s been involved in more than $500 million in transactions in the last six years, according to JLL.

Zaitz, who was a partner at Legend, brought along his colleague Jeff Feldman, 29. And the pair also lured Lorenzo Harris, 23, from SullivanHayes. Zaitz called the two “the best young brokers in the business.”

At JLL, Zaitz is an executive vice president and in charge of running the firm’s Retail Brokerage Department for the Rocky Mountain Region. The firm recently lost the retail team of Matt Writt and Beth Steeler to Cushman & Wakefield.

The 38-year-old considers it a homecoming, of sorts.