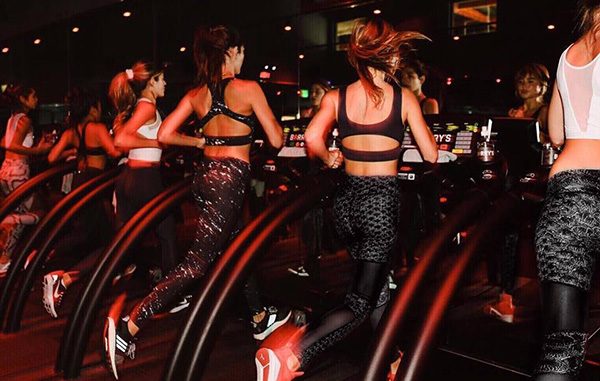 Barry’s Bootcamp, a Los Angeles-based fitness studio chain whose hour-long classes incorporate both treadmill intervals and strength training, has leased the other retail unit in the newly completed building at 260 N. Josephine St.

The company told BusinessDen Monday it plans to open in 6,500 square feet at 260 North in the second quarter of 2020. Denver-based Elevation Development Group developed the building. 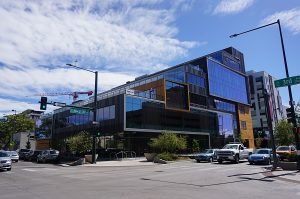 Barry Jay opened the Barry’s in West Hollywood in 1998, according to the company’s website. Barry’s now has 78 locations open or in development in 14 states and other countries, including Norway and the United Arab Emirates, according to its website.

The Denver location will be the first in Colorado for Barry’s. BusinessDen reported last year that the company was looking for space in Cherry Creek.

A single class at the Barry’s location in Dallas costs $30, according to its website. The per-class rate decreases nominally if customers buy packs of classes or memberships allowing access to a set number of classes within a month.

Barry’s has been majority-owned since 2015 by private equity firm North Castle Partners, according to Bloomberg, which reported last week Barry’s is exploring a sale that could value it at about $700 million.