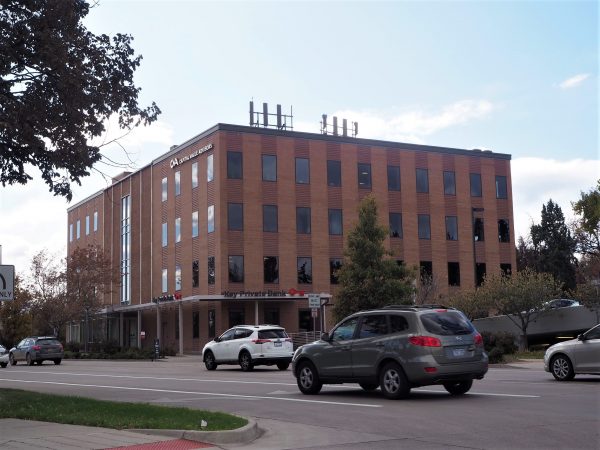 An office building at the edge of Cherry Creek has sold for more than triple what it fetched eight years ago.

MDC Realty Advisors purchased the four-story building at 101 University Blvd. last week for $26 million, according to public records. The firm did not respond to a request for comment.

The building, which dates to 1970, was sold by Denver-based Western Development Group, which purchased it in May 2011 for $7.73 million, records show. At the time, the building was less than half full, according to the Colorado Real Estate Journal. Western subsequently renovated the structure.

An executive with Western did not respond to a request for comment.

Western, meanwhile, still owns the office buildings at 200 Columbine St. and 200 Fillmore St. in Cherry Creek. In June, the firm sold the 0.44-acre parking lot at 235 Fillmore St. to Denver-based BMC Investments. And in late August, the company sold a site in the 100 block of Madison Street to a multifamily developer for $10.5 million.

That’s more than triple what Western Development Group paid for it in 2011.