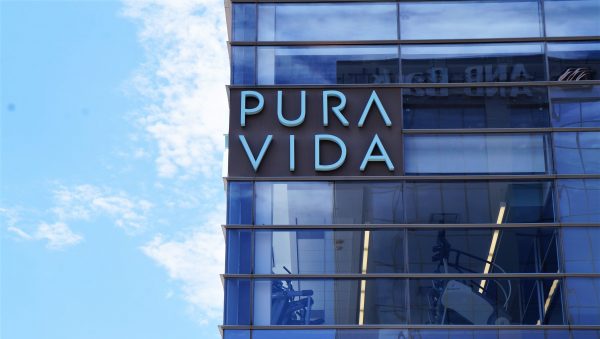 The three floors in a Cherry Creek building once used by high-end health club Pura Vida are being converted into office space, according to Bob Mattucci, representative for the building’s landlord, SE Fillmore Place LLC.

“When we redeveloped the building in 2007 or 2008, it was actually designed that way … as an office space,” Mattucci said Wednesday. “But we wound up leasing to Pura Vida while we were redoing the building. So our intent now is to turn it back into office space.”

BusinessDen broke the news in January that the longstanding health club planned to close. Pura Vida had operated out of about 30,000 square feet at 2955 E. 1st Ave. since April 2008.

Mattucci said it was Pura Vida’s decision to pull the plug on its 11-year-old gym.

“I think the fitness industry is changing dramatically,” he said. “Pura Vida had a good business, but because of changes in the industry, they selected to not renew their lease. It’s an environment that’s difficult to succeed in — at that size in particular.”

He said the building’s landlord initially looked for a new gym tenant, but eventually decided to revert back to the original plans.

Ana Sandomire and Peter Knisely of NAI Shames Makovsky are marketing the office space. The three floors that formerly housed Pura Vida can be leased separately or all together at $36 a square foot on a triple net lease, according to the listing.

Furniture store West Elm has taken up the bottom floor of the building since 2007, Mattucci said. 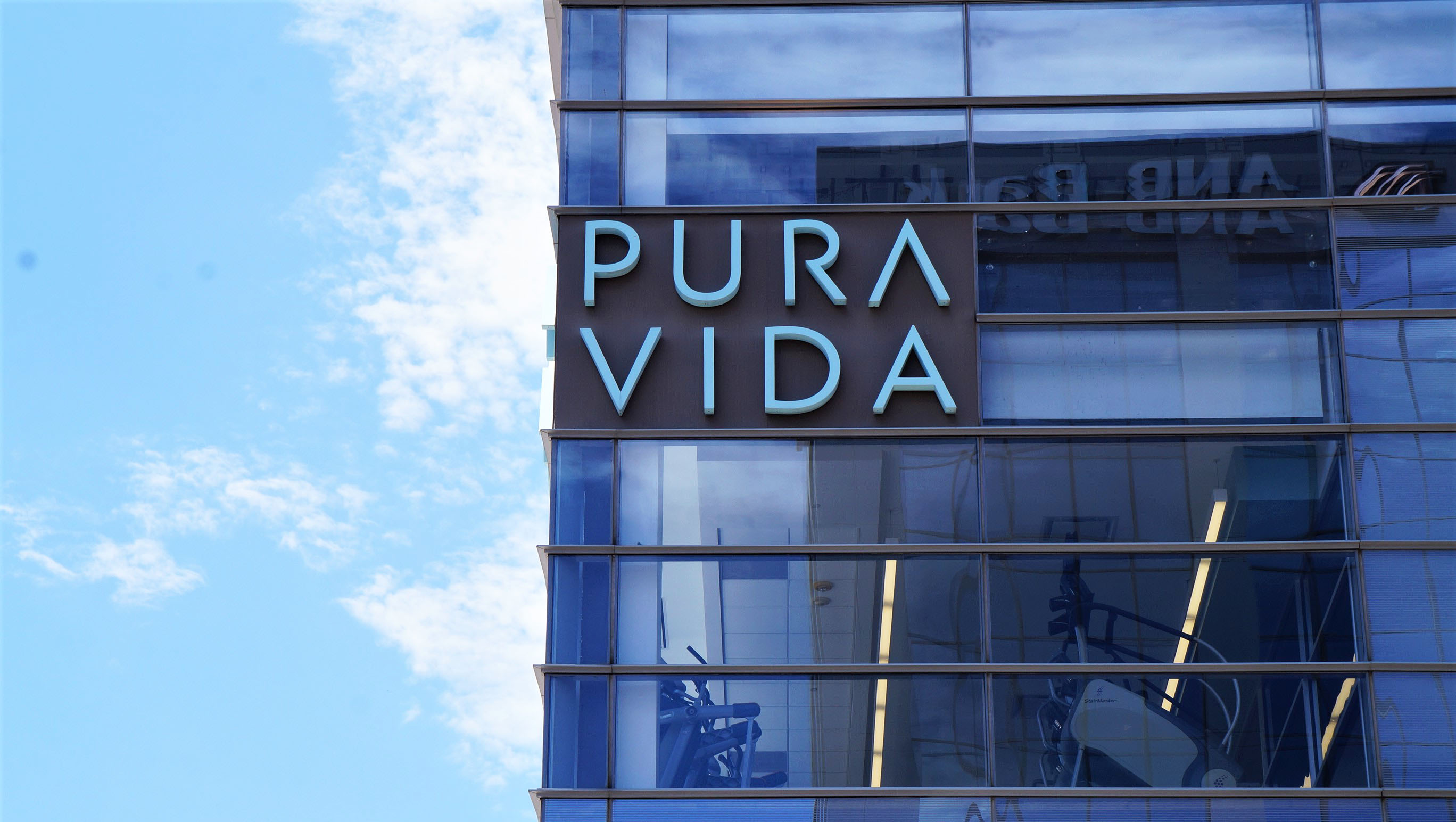 The building’s landlord initially looked for a new gym tenant before deciding to revert back to the original vision for the space.

The space was better as TheTattered Cover and Forth Story restaurant.