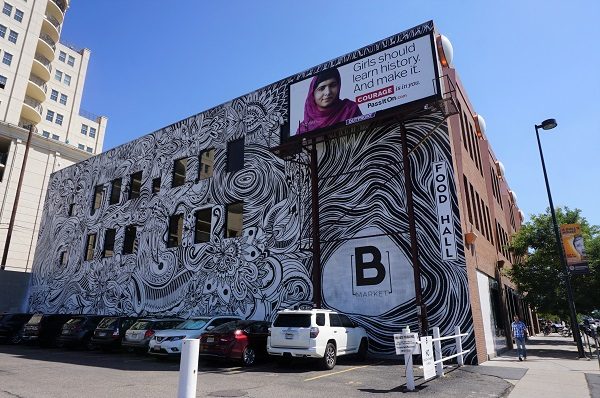 Broadway Market has had some departures.

The food hall that opened at the edge of the Golden Triangle in February bid adieu this summer to two of its inaugural tenants, juice shop Wonder Press and gift boutique Luna & Jasper.

Wonder Press ceased operations Aug. 11 at Broadway Market, according to founder Robyn Knowlan. She said Broadway Market was a bit of an experiment for the company, which is back to just its original location in Boulder. 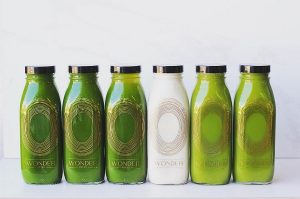 “Ultimately, it was our first stab at this kind of modified concept, which helped us learn that it’s not as much fun for us to offer just a small portion (of our brand),” Knowlan said. “We want to do our espresso drinks, and we want to offer a smaller, comfortable, Wonder-branded aesthetic space that’s more of a community gathering place. We want to do here what we’re doing in Boulder — it’s just more fun.”

Knowlan said she has a great relationship with Broadway Market owners, and was able to leave the space after “conversations about what was best for both parties.”

The juice bar is negotiating a lease for its first Denver brick-and-mortar store, though Knowlan declined to disclose the location. She said the business plan is to continue looking for new neighborhoods to place more of Wonder’s organic cold-pressed juice shops.

“On the one hand, we joined a community of outstanding concepts and it’s hard to walk away from that,” she said of Broadway Market. “But it was a self-awareness moment for our company. We want to put focus on creating full Wonder spaces.” 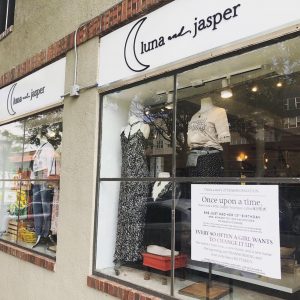 As for the second departure, Luna & Jasper owner Shana Colbin Dunn did not respond to requests for comment, but a Facebook post indicates the business had left Broadway Market by mid-July.

This concept also moved to a brick-and-mortar store, which opened Aug. 17 at 3640 W. 32nd Ave. in West Highland. But instead of signing a new lease, Dunn instead rebranded a sister concept, Kismet, that had been operating at the west Denver storefront since 2006.

Westword reported that the rebranding included changing the shop’s name to Luna & Jasper, renovating the space and adding more gift, men’s and baby items to its offerings.

Kismet, which specializes in accessories and designer clothes, has two remaining locations in Lowry Field and Cherry Hills Marketplace, according to its website. Dunn is also behind the “wholistic boutique” True, which operates at 2040 W. 30th Ave. in LoHi and in Stanley Marketplace.

Two of the inaugural tenants at the food hall that opened in February are gone. But both are maintaining a presence in Denver.

I found the decibel level at Broadway Market deafening.