James Beard and Robert Thompson have joined the litigation, trials and appeals practice at Sherman & Howard. Beard is a member and had been with Kirkland & Ellis in San Francisco. Thompson is an associate and has degrees from Hampden-Sydney College and the University of Virginia.

Mike Katz has been named KeyBank’s market president for the Colorado market. He had been with U.S. Bank and has degrees from Miami of Ohio University and University of Colorado.

Tanner Fanello has been named president. He had been vice president.

Trisha Murphy has been promoted to Colorado State sales manager. She has degrees from Miami University of Ohio and Trine University.

Shannon Callis has joined Stewart Title Denver Division – Denver Tech Center as branch operations manager. She is a graduate from the University of Phoenix.

Dontae Latson joins Rocky Mountain Communities as chief executive officer. He had been with YWCA McLean County in Illinois and has degrees from Morgan State University in Baltimore and Case Western Reserve University in Cleveland. 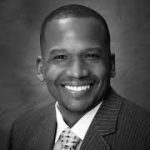 Johnathan Vickery has been appointed to the board of directors of Young Americans Center for Financial Education. He is with Brown Brothers Harriman & Co.

Kevin Byron has joined Maxwell Builders as a superintendent. He is a graduate of Fullerton College.

Steve Schanz is vice president and general manager of AT&T-Rocky Mountain Region. He is a graduate of LeTourneau University.

Todd Smith has been appointed executive vice president with R&R Engineers – Surveyors Inc. He has degrees from University of Wisconsin, Platteville; University of Denver; and San Francisco Institute of Architecture. 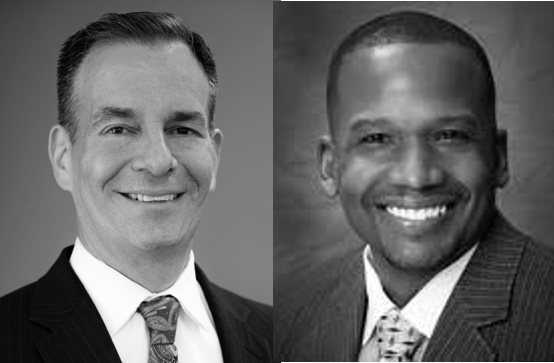