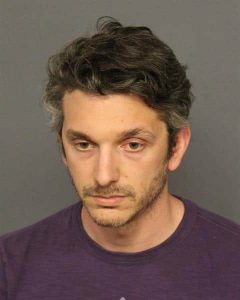 A Denver immigration attorney is the latest person facing a felony charge following a change in how the city investigates whether a short-term rental listing is in fact a “primary residence.”

Aaron Elinoff, an attorney with Novo Legal Group, was charged Friday with one felony count of attempting to influence a public servant — essentially making a false statement — in connection with his short-term rental application for 641 Raleigh St.

Elinoff, 34, did not respond to a Monday request for comment.

The circumstances that prompted Elinoff’s arrest largely mirror those that resulted in last month’s arrest of real estate agents Alexander and Stacy Neir, whose case is ongoing. The circumstances revolve around the city law stating that individuals can rent their “primary residence” only on sites such as Airbnb.

As previously reported by BusinessDen, since March, the city has been asking individuals it suspects of renting out a non-primary residence to sign a notarized affidavit stating the property is their primary residence. In the cases of the Neirs and Elinoff, Denver District Attorney Beth McGann has charged them after they allegedly signed and returned the documents.

According to the arrest affidavit prepared by law enforcement, Elinoff applied for a short-term rental license for the Raleigh Street property in March, and a city staffer was assigned to look into it because the address did not match that shown on Elinoff’s driver’s license.

The city staffer noticed that, among other things, Elinoff’s voter registration address was for a home on Tennyson Street in West Colfax, the affidavit states.

In mid-May, the city asked Elinoff to sign the notarized document, and he did so, the arrest affidavit states.

In early June, a city staffer visited the Tennyson Street property and saw Elinoff gardening. Elinoff said “yes” when asked if he lived at the property, the affidavit states.

In a subsequent phone conversation, however, Elinoff said he did not live at the Tennyson Street property, and that neighbors of the Raleigh Street property would know he lived there, the affidavit states.

The staffer then spoke with multiple neighbors of the Raleigh Street property, who largely stated that Elinoff did not live there, the arrest affidavit states. The case then was passed on to law enforcement.

Elinoff has been quoted in multiple Westword news stories in recent months – about an Aurora immigration detention facility reportedly having a single doctor, about individuals having their citizenship applications rejected due to their work in the cannabis industry and a pardon request by a Honduran national being held by Immigration and Customs Enforcement in Aurora. 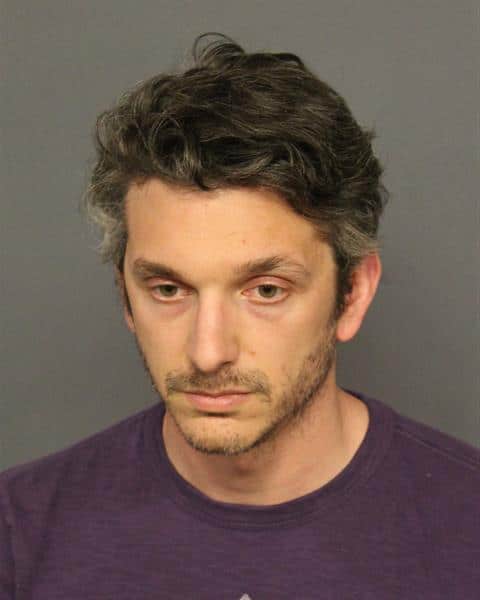