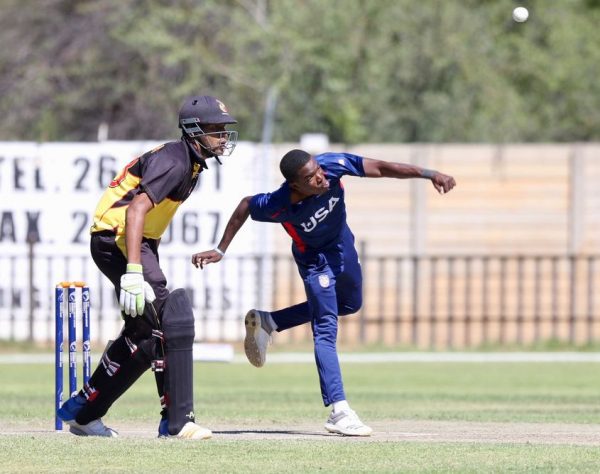 Efforts to make the sport of cricket more popular in the United States have wound up in a Denver courtroom.

In the lawsuit, American Cricket Premier said it bid to be the commercial partner that would create and operate a professional cricket league in the U.S., but that USA Cricket and its board conspired to ensure that another bidder was selected.

“This is an action for damages and injunctive relief against Defendants for conspiring to do something they would not tolerate on the cricket playing field (or ‘pitch’) — rigging competition,” the lawsuit reads.

Eric Parthen, project manager for USA Cricket, told BusinessDen in an email that the organization “intends to vigorously defend itself.”

“USA Cricket was disappointed to learn that a losing bidder has chosen to make baseless claims against USA Cricket and others rather than support USA Cricket’s mission to promote the sport of cricket in the United States,” he said.

USA Cricket issued the request for proposals for entities that would operate the league last November. American Cricket Premier said it submitted its bid in January. USA Cricket announced May 23 that it had chosen American Cricket Enterprises’s proposal.

The lawsuit said that USA Cricket and various board members conspired with Willow, which broadcasts Cricket in the United States and Canada, to ensure American Cricket Enterprises was selected. The board members and Willow also are named as defendants.

The lawsuit said Willow “provided massive amounts of free in-kind advertising” to the board members when they were vying for their positions on the board, and that winning bidder American Cricket Enterprises is controlled by the founder of Willow as well as Satyan Gajwani and Vineet Jain, principals of The Times Group of India, that nation’s largest media company.

American Cricket Premier said it knows its bid was more financially advantageous to USA Cricket and the ICC.

The lawsuit said USA Cricket was “biased” against American Cricket Premier because one of its principals, Jay Pandya, is “not part of the elite political, business, and governmental castes in India that control the ICC through their official and unofficial positions of influence.”

The lawsuit said cricket “is on the verge of taking off in the United States,” which “promises to be one of the most fertile and lucrative cricket markets anywhere in the world.”

“Defendants have robbed American cricket enthusiasts, sponsors, and competitors of what a fair competitive bidding process is supposed to produce — better quality, lower prices, more innovation, and more output, all to benefit the sport of cricket,” the lawsuit reads. “American Cricket and supporters of cricket in the United States deserve better. This Court must blow the whistle on such conduct.”

James Hartley and Adam Hubbard of the Boulder office of Holland & Hart are representing the plaintiffs, along with Alston & Bird attorneys in New York and Washington, D.C.

This is the second time in a month that efforts to give an internationally popular sport more of a fanbase in the U.S. have ended up in a Denver courtroom. A rugby promoter who coordinated a 2018 match between New Zealand and England in Denver last year filed for bankruptcy here in May.

The Colorado Springs-based organization that oversees the sport in the U.S. is being sued by an entity whose bid to operate the league wasn’t selected.