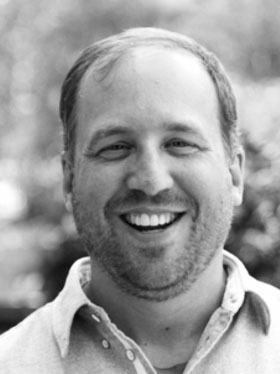 Boulder’s David Cohen invested $50,000 in 2009 in what was then “Ubercab.” This month, Uber went public at $45 per share, making that initial investment worth $248.3 million, according to analysis by The Wall Street Journal.

Cohen said he invested in Uber after meeting Ryan Graves, one of the company’s first employees, while Graves was driving through Boulder on his way to start his job.

“Ryan ‘gave first’ by spending a day mentoring Techstars companies in the accelerator, with no expectation of anything,” Cohen told BusinessDen in an email. “His insights were tremendous, so when he told me about ‘Ubercab’ (original name) I knew I had a smart, give-first person on my hands with a tremendous vision of the future.”

Cohen said he tried to invest $100,000, but he could get in the round only for half that — and never again invested in the company.

At the time, Cohen’s fund had $5 million. What was then Bullet Time Ventures is now Techstars Ventures, with $550 million. Uber is one of the few companies, along with Twilio, the fund has invested in that did not go through the Techstars Accelerator.

“At that time, we were funding very few companies per year and the company was already getting started independently,” he said. “Early on, we did this because our deal flow was small. Now, we fund 500 companies per year.”

“We invested at less than one cent per share. Hard to be disappointed.”