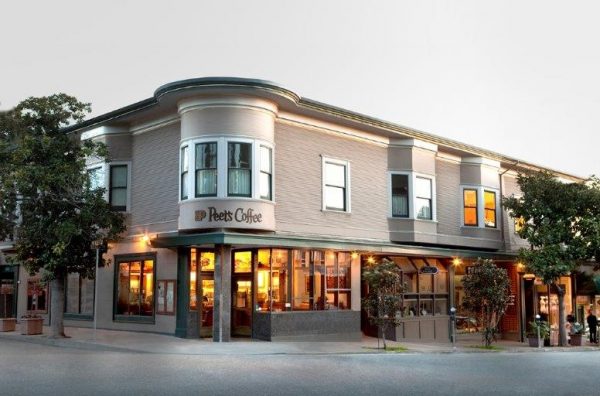 It will be the third stand-alone Peet’s in Colorado, joining locations in Centennial and Boulder. (Peet’s also has agreements that allow three Denver businesses — Sheraton Hotel, Ritz Carlton and Capital One Cafe — to sell its coffee, according to its website.)

Jason Dedmore, Peet’s director of real estate, said in an email that the brand has had a presence in the state since 2003, and that the Union Station location “signals the start of a larger expansion strategy for Colorado.”

Berkeley-based Peet’s Coffee has approximately 400 coffee bars across the country, according to Dedmore. California is the brand’s biggest market, and Peet’s also operates in Illinois, Washington, Massachusetts, Maryland, Oregon, Virginia and Washington D.C., along with Colorado.

Peet’s Coffee was one of the first places to offer roasted coffee in the U.S.

Peet’s Coffee was founded in 1966 by Alfred Peet, the late Dutch entrepreneur largely credited with bringing roasted coffee to the U.S. at a time when most Americans were drinking coffee from a can. He opened the first store in Berkeley, which sold only coffee beans. That location still operates today.

Peet’s Coffee also is connected to the creation of Starbucks, now one of the largest coffee chains in the world. Starbucks coffee founders Jerry Baldwin, Zev Siegl and Gordon Bowker trained with Peet and purchased coffee beans from him when Starbucks launched in 1971. 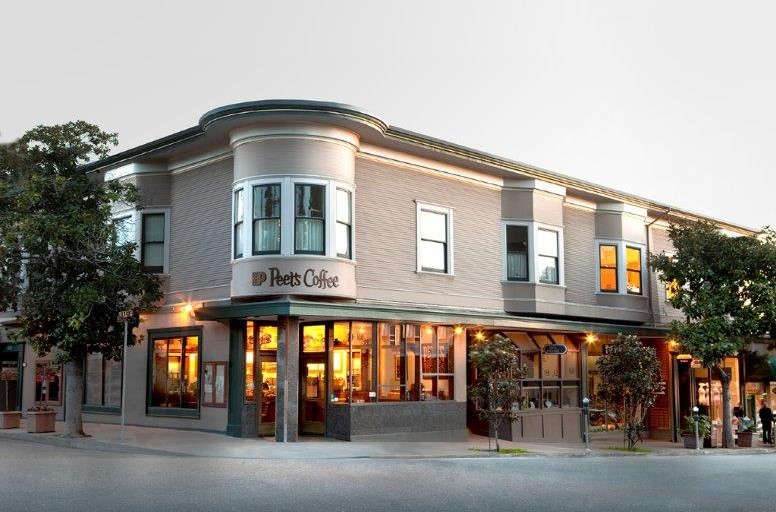 It will be the chain’s first company-operated location in Denver and third in Colorado.