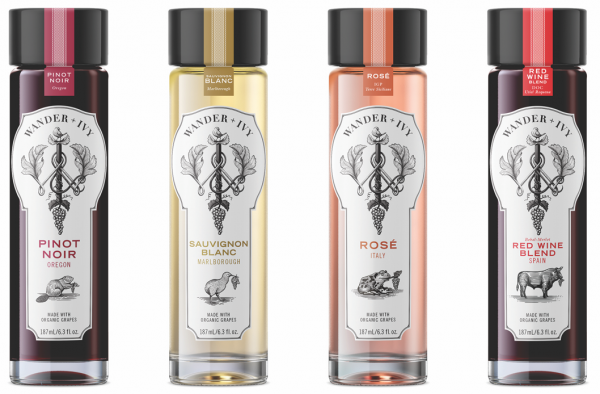 Dana Spaulding wants to make sure no wine is left behind.

But her husband doesn’t drink wine, and she can’t finish a bottle alone before it goes bad. So two years ago, the Denverite began working on a wine brand that packages its drink in 6.3 ounce bottles — a little more than a standard glass of wine.

“It all started when my husband annoyed me once,” Spaulding said. “I remember it distinctly — it was a Tuesday, and I really wanted a glass of wine. He asked me if I was really going to waste another bottle. I was frustrated because I knew he was right.

“I’ve always loved wine and wanted to be an entrepreneur. This was an opportunity to turn something that frustrated me into an idea.”

Spaulding said she researched alternatives and found mostly bagged and boxed wine, as well as cans. While there are already some 6.3-ounce wine bottles on the market, she found the quality lacking, she said.

“Coming home from work at the end of a long day, I wasn’t interested at all in cracking open a can,” she said. “And at a certain stage of your life, you don’t want boxed wine. I realized there was nothing that tied in premium packaging with premium wine — it was all just the convenience of packaging you can take outside.”

Now, four months after launching, Wander + Ivy is sold in 60 liquor stores across Colorado, including 37 in Denver.

In addition to more high-end packaging, Spaulding wanted organic wine, which she couldn’t find in canned and boxed alternatives.

Denver-based Veraison Beverage Distributors is the brand’s distributor. Depending on the retailer, Spaulding said Wander + Ivy wine can be purchased by the bottle for about $6.99, or in cases of 24 for $6.29 a bottle — about $150. 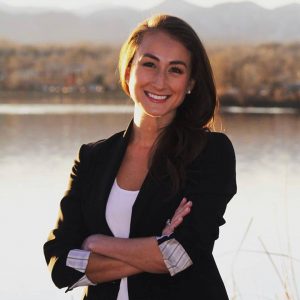 “They sell well individually, because they’re convenient impulse buys,” Spaulding said. “We’ve had interest from wedding planners and event planners who wanted to buy in bulk.”

Wander + Ivy launched with four wines: rosé, sauvignon blanc, pinot noir and a red blend. Spaulding said she partners with four vineyards, one for each wine.

“The vineyards are not only family-owned and organic, but also in key wine regions,” Spaulding said. “Going forward, we’ll expand our varietals, each from a different vineyard.”

In addition to its physical retailers, the wine can be ordered online through Applejack Wine & Spirits.

Spaulding said Wander + Ivy was initially self-funded, before raising about $550,000 in convertible debt. She’s hired one employee to serve as vice president of sales. For now, the brand is focusing on expanding in Colorado.

Wander + Ivy is also a One Percent For the Planet member; Spaulding said the brand donates 1 percent of gross profits to Colorado charities.

Prior to launching her wine brand, Spaulding worked at J.P. Morgan Private Bank “basically managing wealth for successful entrepreneurs,” she said. She moved to Denver in 2013, where her clients were largely entrepreneurs in the food and beverage space.

Correction: A previous version of this story stated that Wander + Ivy bottles list the wine’s ingredients, which, while being considered, is not currently the case. 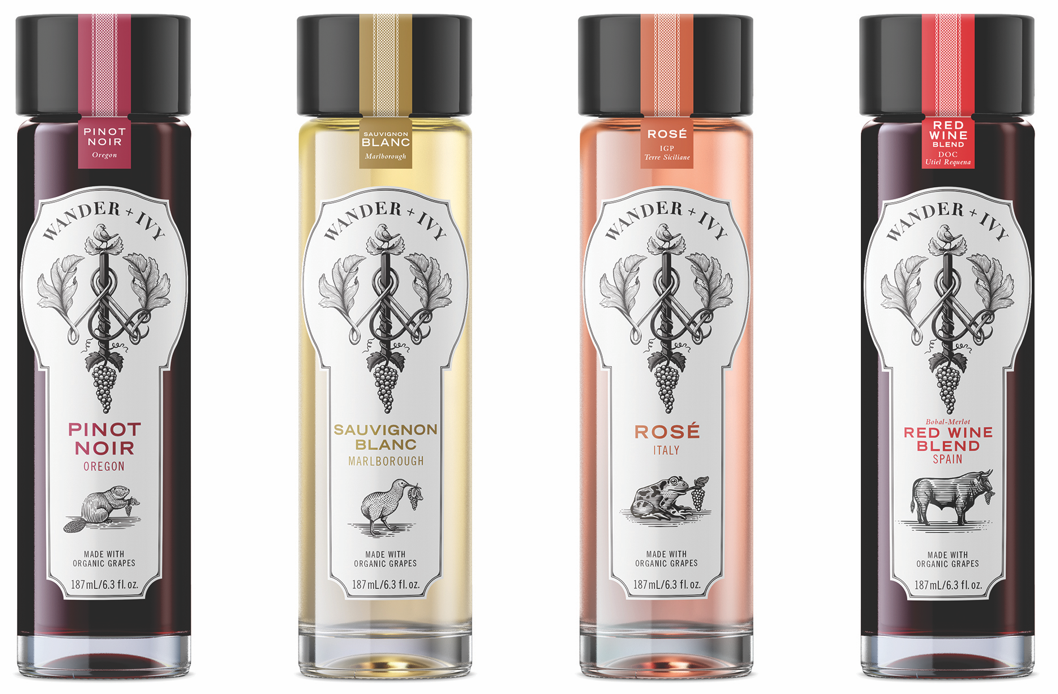 Wander + Ivy founder Dana Spaulding: “It all started when my husband annoyed me once.”

Love this concept and the wine is excellent!