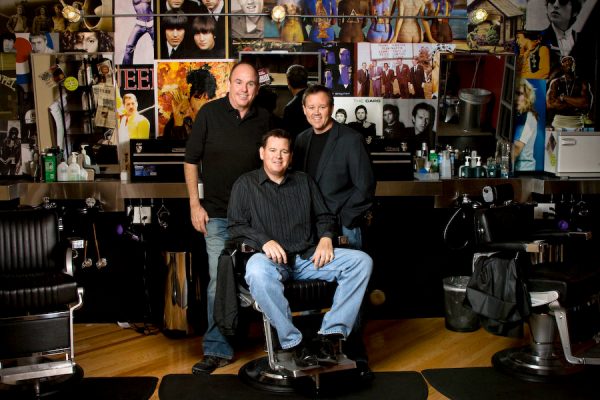 Floyd’s 99 Barbershop wants to be the cutting-edge source for haircuts and shaves.

The Denver-based barbershop chain is opening its sixth location in the Mile High City near Union Station on Friday. The 1,100-square-foot spot, located at 1725 Chestnut Place, will be the brand’s 117th shop nationwide.

The brand markets itself as an old-style concept with a modern edge: Each shop is plastered with rock ‘n’ roll posters, offers Internet access and always has the music up high.

“Our atmosphere is so different,” said Scott Nichols, director of franchise sales for Floyd’s 99. “You know you’re at a different kind of place when you walk in, and that you’re going to have fun.”

Founders Paul, Bill and Rob O’Brien opened the chain’s first location in 2001, in a 1,200-square-foot space at the corner of 11th and Broadway in Denver; the company still operates there. Floyd’s 99 is named for the year it was incorporated — 1999 — and for the barber on “The Andy Griffith Show.”

The brothers had moved to Denver to run a concessions business at Mile High Stadium, the former home of the Broncos. But Paul O’Brien said plans changed when he and his brother Rob decided on a whim to go to a seminar about the hair industry while looking for new business ideas.

“We heard some industry statistics that really piqued our interest,” Paul O’Brien said. “They said it was a $2 billion industry. This was 1998, and the men’s segment was just barely starting. And there were no huge players in the game — the biggest company was something like 2 or 3 percent of the hair industry.”

O’Brien said he and Rob realized they had different priorities for their haircuts. O’Brien was a “salon guy,” someone willing to pay a little more for good service, friendly barbers and a reliable cut. Rob, though, prioritized quickness and cheapness, preferring to get his haircuts at inexpensive chains such as Fantastic Sams and Supercuts.

So they drew up plans for a barbershop chain that would combine a $25 haircut with rock ‘n’ roll music and enthusiastic staff.

“We like to overpromise and overdeliver,” O’Brien said. “To give that experience, we have to have good managers and good culture, and we have to create an environment that our employees want to be in.”

After opening the Broadway shop, the brothers began expanding aggressively, and had opened an additional three locations in Denver by the end of 2002. In 2006, Floyd’s 99 began franchising. 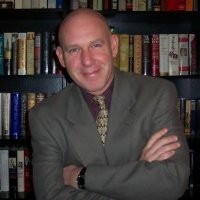 “We were probably premature at the time to go that route,” O’Brien said. “So we put the brakes on franchising for a while to work on the franchises we already had. Now we think we have a lot more to offer, so we’re re-launching it.”

In October, the company hired Nichols, who previously worked in franchise development for large companies such as Dunkin’ Donuts, Jimmy John’s and Sears.

“We literally started on ground zero,” Nichols said. “There hadn’t been a plan in place, so I was brought on board to create the strategy. Our primary focus is on securing partners who are capable of developing multiple units — ideally, at least three to five.”

He said Dallas is the company’s biggest franchise market, with 11 franchised locations, and will open five more this year.

But most Floyd’s 99 barbershops are corporate-owned, including the Union Station site set to open Friday, which will bring its list of corporate-owned locations up to 85.

Nichols said 2019, when the company expects to open 20 locations, will be the first time that its franchisees will open more locations than corporate. And in 2020, he predicts that about 80 percent of new locations will be franchises.

“Franchises are able to do something for us that we can’t do ourselves,” O’Brien said. “They can create local businesses with our model. They’re able to take what we’ve created and build on that in their local market — we can’t re-create that.”

To open a Floyd’s 99 franchise, candidates must have a net worth of at least $1.5 million and at least $500,000 in cash and securities, according to its website. A potential franchisee must also have five years of multi-unit management experience supervising at least 25 employees.

The barbershop’s most popular haircut, the Floyd’s Cut, includes a neck shave and costs $24.50, according to its website. Its most expensive haircut includes a shampoo and blow dry for $45, and the barbershop also offers hair coloring, shaves and waxing. 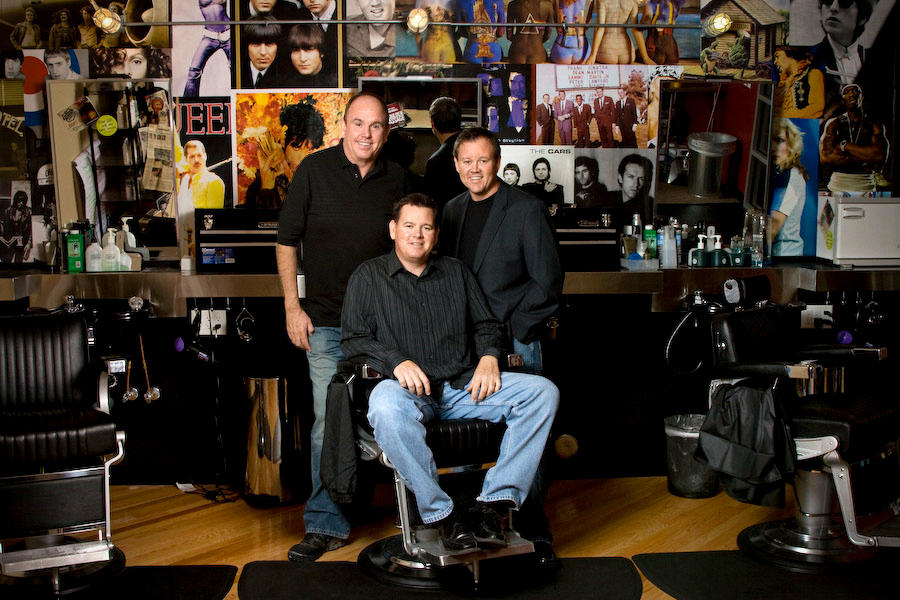