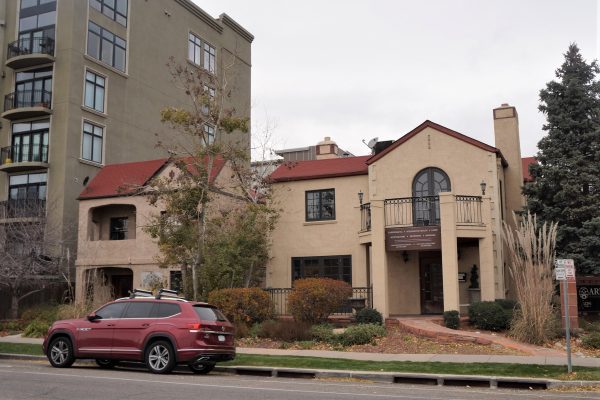 The architecture firm says it’s owed more than $14,000 for work related to 1763 and 1795 Central St. in Denver. The parcels have two-story buildings on them now, but a redevelopment concept was submitted to the city earlier this year. (Thomas Gounley)

According to its website, Central Street Capital operates as a private family office investing the funds of founder Rob Salazar, who became wealthy by starting multiple health care-related businesses. He is known locally for his philanthropy.

A message left with Salazar’s assistant on Tuesday was not returned.

The parcels each have a two-story building on them, at least one of which is used as office space. In February, an Architectural Workshop staffer submitted a project concept to the city, proposing a five-story condo building at the site, according to records.

3900 Elati St. is the former Regency Hotel, which has been converted to an apartment community targeting students. 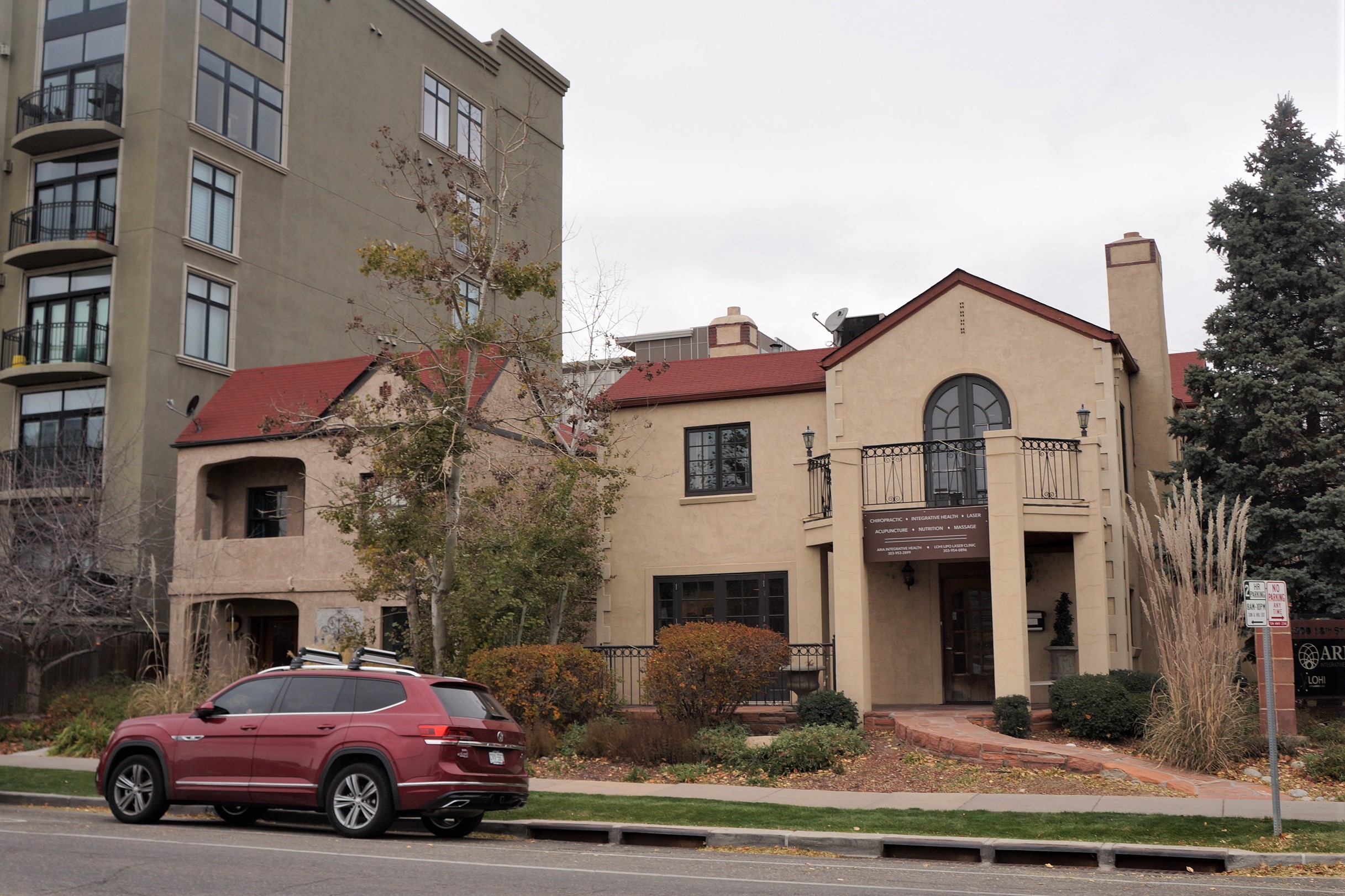