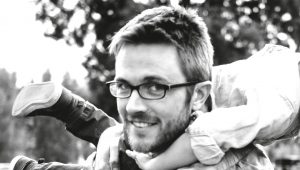 Glamping is growing up.

That’s what Ruben Martinez thinks, and it’s why the co-founder of Denver-based Glamping Hub has plucked talent from another local travel company to help run his startup.

Foss, who joined the company in July, previously worked at Denver-based Inspirato. Foss started at the company in 2014, and served as director of product delivery when he left.

“Having somebody who has been on the technical side for the last few years, that type of knowledge is extremely helpful to us versus having somebody outside of the travel industry,” Martinez said. 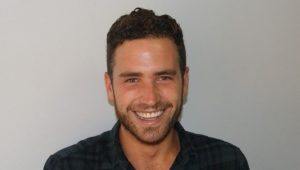 “We ran him through the ringer and did a lot of interviews. It became clear that he was the perfect fit for this role,” Martinez said. “We’re very excited to have him.”

One of Gomez’s selling points was his fluency in Spanish; Glamping Hub has an office in Spain.

The company, which has 85 employees, is based in an office at 990 S. Broadway in Denver. In addition to its new hires, Glamping Hub also is helping to launch the American Glamping Association, an organization that will provide glamping professionals with information on price points, permitting, water issues and other details.

The idea for the association came after Glamping Hub hosted America’s first Global Glamping Summit in Denver this spring.

“It was very obvious in the glamping summit that people were just starved for info,” Martinez said. “What the industry is grappling with right now is how do we standardize these properties … There are still sections of glamping that are still wild, wild west.”