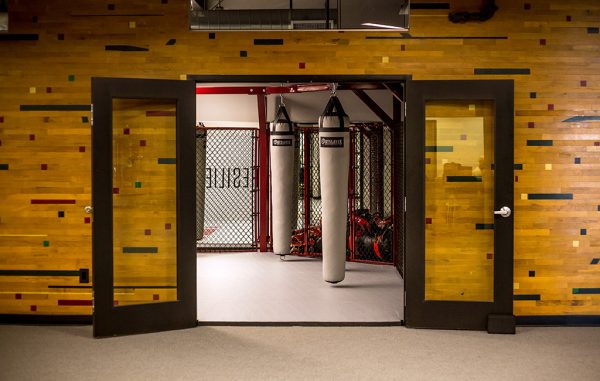 The fitness and medical facility is located in Englewood at 99 Inverness Drive. (Resilience Code)

A former NFL football player is out raising $2 million for an Englewood performance and medical facility for professional athletes.

Resilience Code, a fitness and medical facility located in Englewood at 99 Inverness Drive, has raised $168,000 of its $1.9 million funding round, according to Sept. 28 SEC filings.

“The Series A use of funds will be for marketing, putting the finishing touches on these integrated business models and strategic hires,” CEO Chris Hetherington said. “Marketing is a big component of what we’re doing.”

At Resilience Code, a professional athlete can receive medical testing – including blood and DNA analysis – and performance tests for mobility, running and balance. The center includes a physical therapy clinic, recovery center with yoga and IV infusions, and a gym that Hetherington said rivals the Olympic Training Center.

“This is something I wish I had as an athlete,” said Hetherington, who played fullback in the NFL for 11 years. “Everything is under one roof, which is the ultimate convenience.”

Chad Prusmack, a former Harvard lacrosse player and current neurosurgeon for the Denver Broncos, founded Resilience Code last year at the 40,000-square-foot Englewood center that’s also home to his practice, Rocky Mountain Spine Clinic. Prusmack and his partners own the majority of the building, but lease 7,400 square feet, Hetherington said.

So far, 50 professional athletes – including MMA fighters and NFL and NHL players – have paid for Resilience Code’s services, Hetherington said. Its biological testing costs $4,000, while a week pass that includes four workouts and recovery services costs $1,250, he said.

The firm’s primary customers are professional athletes and business executives, but Hetherington hopes it eventually will be accessible to high-school and college athletes.

This is Resilience Code’s second time seeking outside investment. It raised $2.6 million last summer, according to SEC filings.

Correction: An earlier version of this story incorrectly stated Chad Prusmack was a former NFL football player. He is a former Harvard lacrosse player. 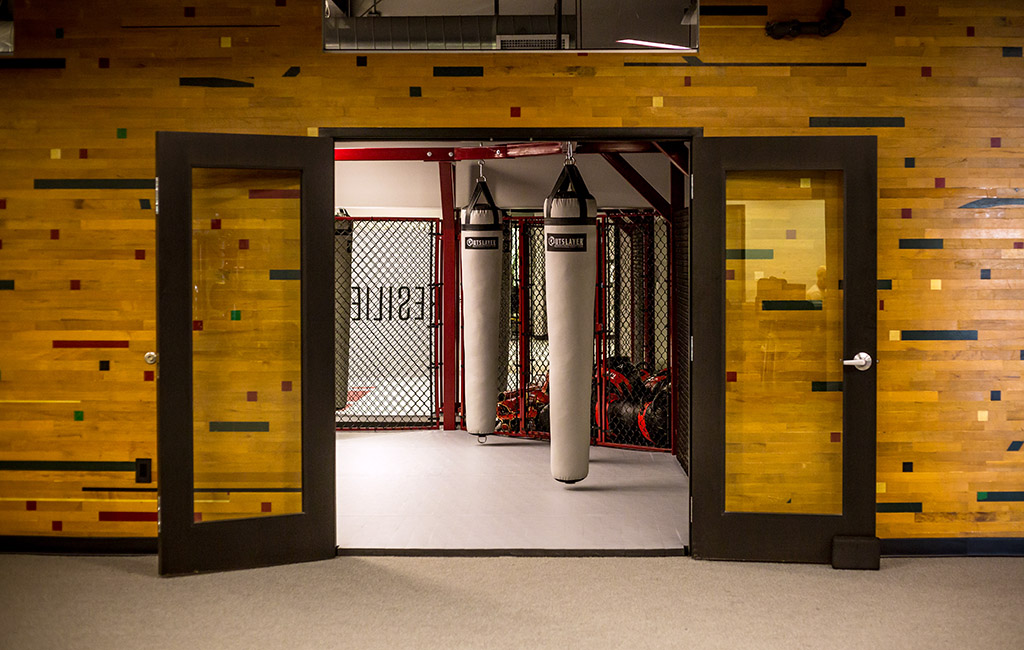 The fitness and medical facility is located in Englewood at 99 Inverness Drive. (Resilience Code)

A fitness and medical facility on Inverness Drive has raised $168,000 of its funding round as it rushes for marketing outreach and hires.