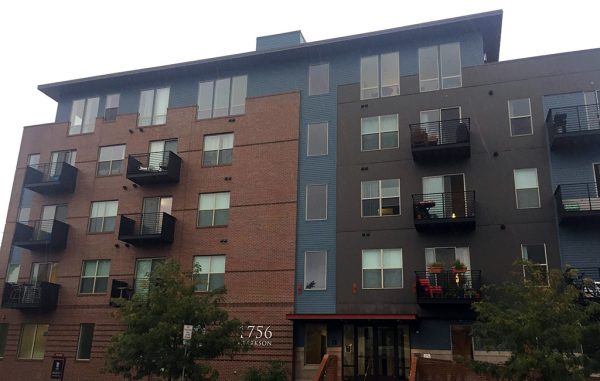 A Silicon Valley CEO is stowing some cash in an Uptown apartment building.

The building has 60 units.

Kennelly is the founder and CEO of Riverbed Technology, a San Francisco-based information technology company that brought in $1.9 billion in revenue in 2014, according to the last SEC filing before the company went private in 2015.

The seller is Jason McCool, president of Greenwood Village-based Executive Coatings and Contracting Inc. McCool purchased the property for $15 million in 2014, according to property records.

Justin Hunt and Andy Hellman of ARA Newmark represented the seller in the transaction. 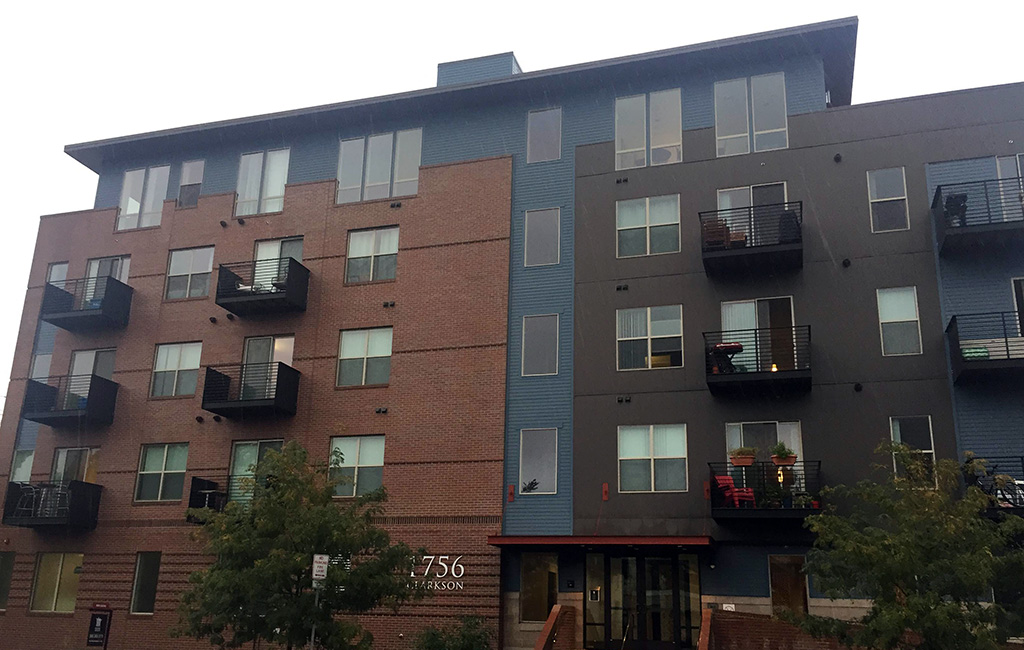