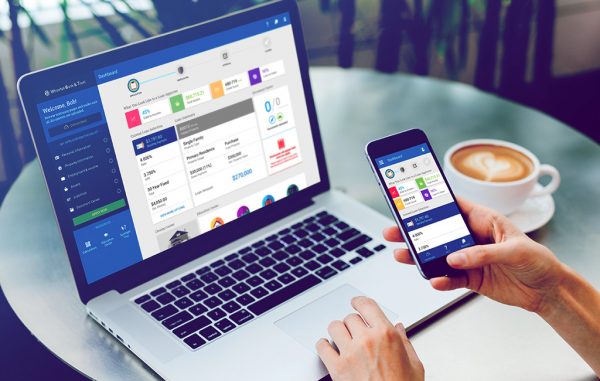 After growing from one employee to 60 in just over two years, a Denver-based mortgage tech company is nearly doubling its space in Writer’s Square.

PromonTech, whose parent company is New York-based Promontory MortgagePath, launched in July 2015 with a single employee. Now the firm has 48 engineers and developers.

After moving from 1999 Broadway to its current 3,500-square-foot space at 1512 Larimer St., the company is taking over another 2,500 square feet at its location.

“The products we are building are very big and serve lenders and banks,” Chief Technology Officer Michael Kolbrener said. “You need lots of different sets of expertise to do that.”

PromonTech has a five-year lease, he said.

Rapid hires over recent months also have forced the company into coworking: It moved 12 people into WeWork Union Station in August.

“The goal is to get us out of WeWork,” Kolbrener said. 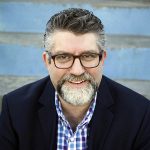 “A lot of the technology in the space hasn’t been updated for a long time,” he said. “We are a design-first technology company … The visual design is not about just how it looks, but how it creates efficiencies.”

One of its products, the Borrower Wallet, allows the loan officer and borrower to share a portal across all devices to store documents and data.

“There is a big push in the industry for people to be able to self-serve their mortgage,” Kolbrener said. “You also probably need the help of a trusted advisor. We help the customer and we help the lender.”

The business is not profitable yet, he said.

Kolbrener, who has lived in Denver for 15 years, credits PromonTech’s location in downtown Denver as a big factor in the company’s growth.

“People from around the country want to move here,” he said. “We know lots of people who have a strong network. Denver is an important place for people to recruit for strong talent.” 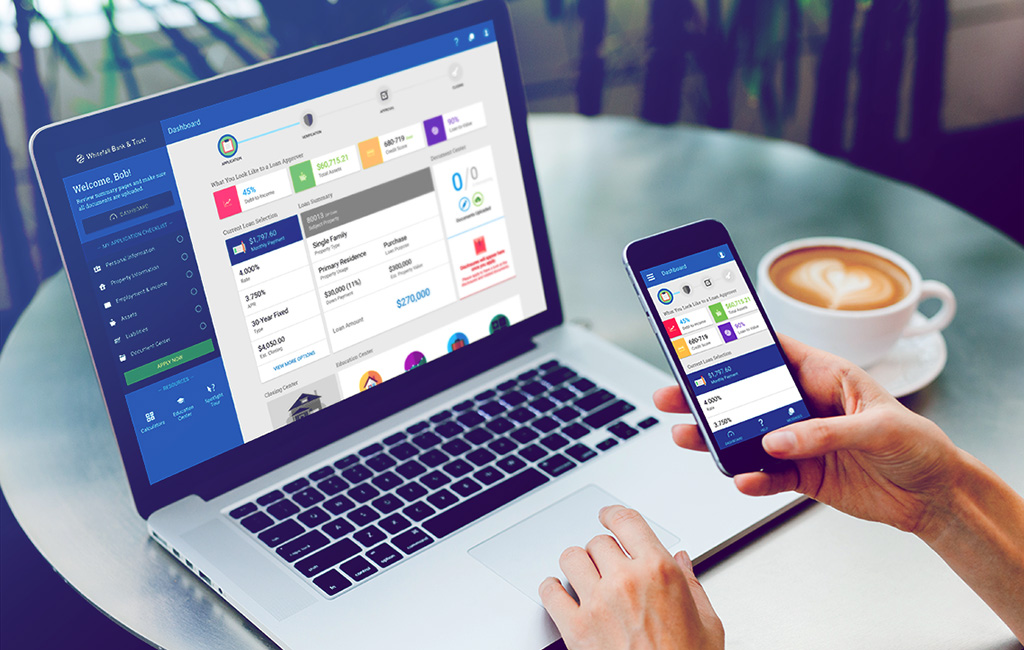 After growing from one employee to 60 in just over two years, a Denver-based software company is taking over another 2,500 square feet on Larimer Street.