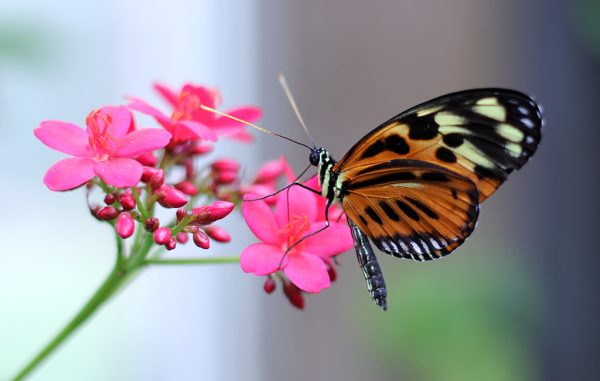 The Westminster home of 5,000 butterflies, spiders and more is dreaming of a new $30 million facility in Broomfield.

The Butterfly Pavilion is hoping to open a new Center for Invertebrate Research and Conservation in the North Park neighborhood of Broomfield in 2021, near the intersection of Highway 7 and Interstate 25.

The facility would be part of a larger development, including a new park and school focusing on science, technology, engineering, arts and math. The whole project will sit on 900 acres, complete with a pollinator district.

Broomfield Mayor Randy Ahrens said the new center for the Butterfly Pavilion is the first step of the new “science city” project. 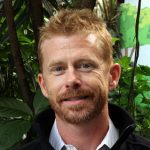 “We look at this as a catalyst to some of those other projects moving.”

The Butterfly Pavilion’s current building at 6252 W. 104th Ave. boasts 30,000 square feet of exhibit and research space, but has become too small for behind-the-scenes work by scientists, board chairman Rob O’Dea said. While the new facility is planned to still have exhibit space, the 60,000-square-foot building also would have more room for research.

“(The new building) will be a globally relevant research center,” O’Dea said.

He said the Butterfly Pavilion is the only zoo in the world accredited by the Association of Zoos and Aquariums to focus only on invertebrate species.

The $30 million building would allow the nonprofit to expand its worldwide research projects, which span across topics like ocean acidification and climate change. It also would expand breeding programs for dragonflies and the Chilean Rose Hair tarantula.

CEO Patrick Tennyson said the organization will launch a campaign to help raise the $30 million needed to complete the building.

“We will be engaging the entire community in a capital campaign to support this investment,” he said. 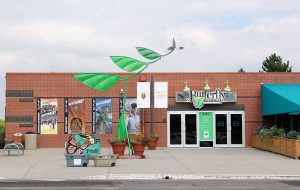 The Rocky Mountain Butterfly Consortium, a local nonprofit, first opened the Butterfly Pavilion in 1995 in Westminster. The organization brought in more than $3.6 million in revenue in 2015, according to tax filings. Program services made up $2.1 million of the revenue, while $1 million came from grants and contributions.

General admission to the Butterfly Pavilion is $11 for adults and $7 for children.

O’Dea said many people write off the complex as a “simple attraction,” but the nonprofit is helping contribute to research across the globe, such as creating a field guide to Mongolia’s arthropods – invertebrates with an exoskeleton and segmented bodies.

The Butterfly Pavilion will remain open in Westminster while the Broomfield building is under construction. The organization worked with WDM Architects and zoo advisors to create preliminary renderings of the new facility.

Next month the organization will be celebrating Bugtober, including a spider exhibit in the butterfly area, where guests can walk with spiders in their natural habitat.

The Westminster home of 5,000 butterflies, spiders and more is dreaming of a new research and exhibit complex in the North Park neighborhood.